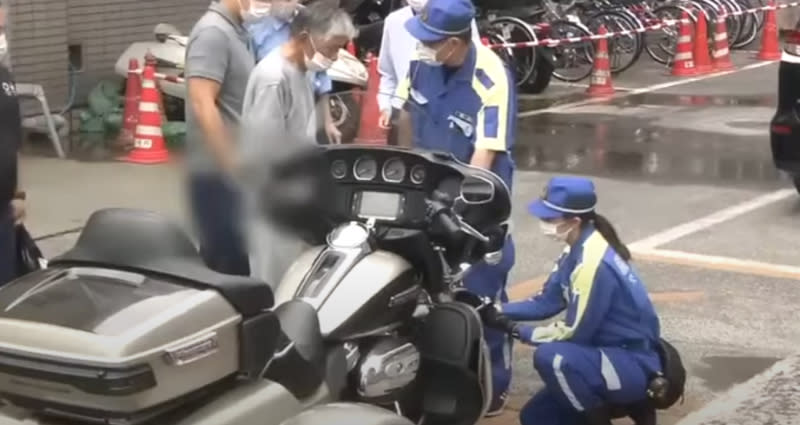 Police in Kiyose, Tokyo, arrested a 69-year-old man who had been driving motorcycles for 50 years without a license after failing the written exam six times.

On May 15, Tatsuo Matsumoto struck a vehicle in front of him while driving in Higashimurayama, Tokyo, with his Harley Davidson three-wheeled motorcycle. Before police could arrive, Tatsuo sped off; the dent he left cost the owners 400,000 yen (approximately $2,913) to fix. The Tokyo Metropolitan Police launched an investigation and were able to identify the 69-year-old’s motorcycle through footage captured by the victim’s dash cam.

Around two months later, a police officer spotted Tatsuo’s motorcycle in Kiyose, Tokyo. Tatsuo, however, sped into a narrow path where a car would not fit. The officer then chased after the motorcycle on foot and eventually caught up to the man at a dead end.

Tatsuo initially told the officer that he left his driver’s license at home before he eventually admitted that he did not have one and was arrested shortly after.

It was discovered that Tatsuo had failed the written portion of his motorcycle license exam six times before giving up in the late 1980s. He explained that he had been riding motorcycles since he was 17, when he was first caught driving without a license. Tatsuo was caught in his 50s as well.

The 69-year-old purchased the motorcycle four years ago and told the dealer that he had forgotten his license at home when he purchased the bike for around six million yen (approximately $43,712).

“Four years ago, when I bought a ‘Harley’ [three-wheeled motorcycle] for about 6 million yen at a motorcycle store in Saitama prefecture, the clerk asked me to show my license, but I said, ‘I forgot my license, I will bring it later,’” Tatsuo told NTV News.