A Daughter, Her Father and the Long-Gone Poet Who Brought Them Together 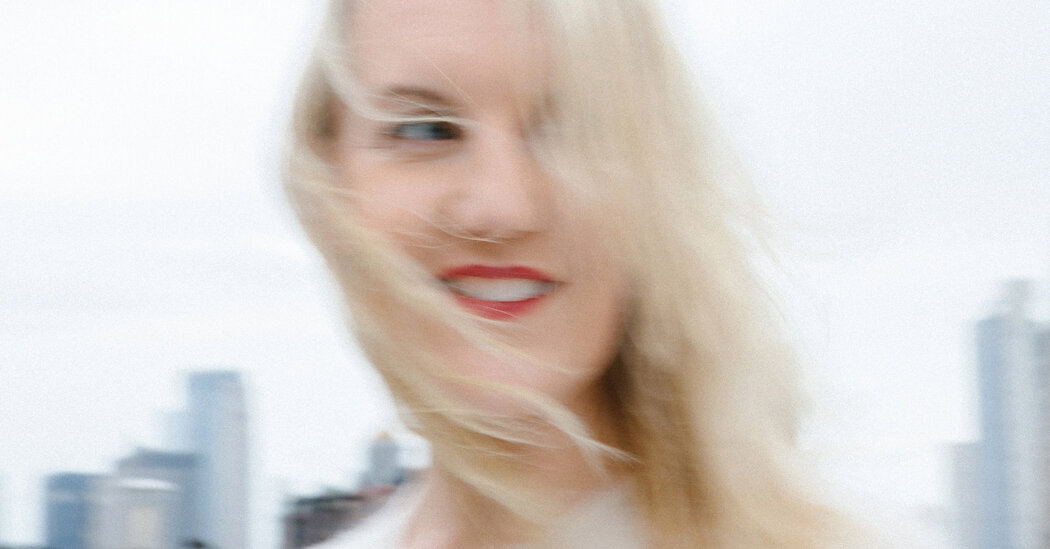 Calhoun’s candor is uncommon, especially given that her father is not only living but beloved, even worshiped, in his own right. “Frankly, I didn’t expect him to be alive. People are like, ‘Oh, you’re so brave,’ but is it bravery if someone has a six-month diagnosis?” she said. “I never had the expectation that he would be at the book party. Which I think he might be.”

Schjeldahl, reached recently at his country house in the Catskills, said he was nervous before reading the book.

“But it just works so well,” he said. “There’s some embarrassment for me, but I can take it. I can vouch for the truth of everything she says.”

The real point, for him, was the honesty and originality of what his daughter had written. “I have never read anything like it,” he said. “Have you?”

Calhoun teared up when she described her father’s response. “The way he’s been about the book makes me forgive him for everything he did my whole childhood,” she said.

Soon after Schjeldahl finished the book, he wrote his daughter an email.

“I compulsively reread it, deeply joyful,” he wrote. “It is such a gift to me. Sure, I have mixed feelings, because they are the only kind that I ever have, about anything, but irradiated now by your bravery and, by the way, tremendous talent. I could go on and on and will, if you like, when face to face rather than in (excuse the cuss word) writing.