A Qantas crew declared an emergency to get priority landing because the plane only had 40 minutes left of fuel, report says 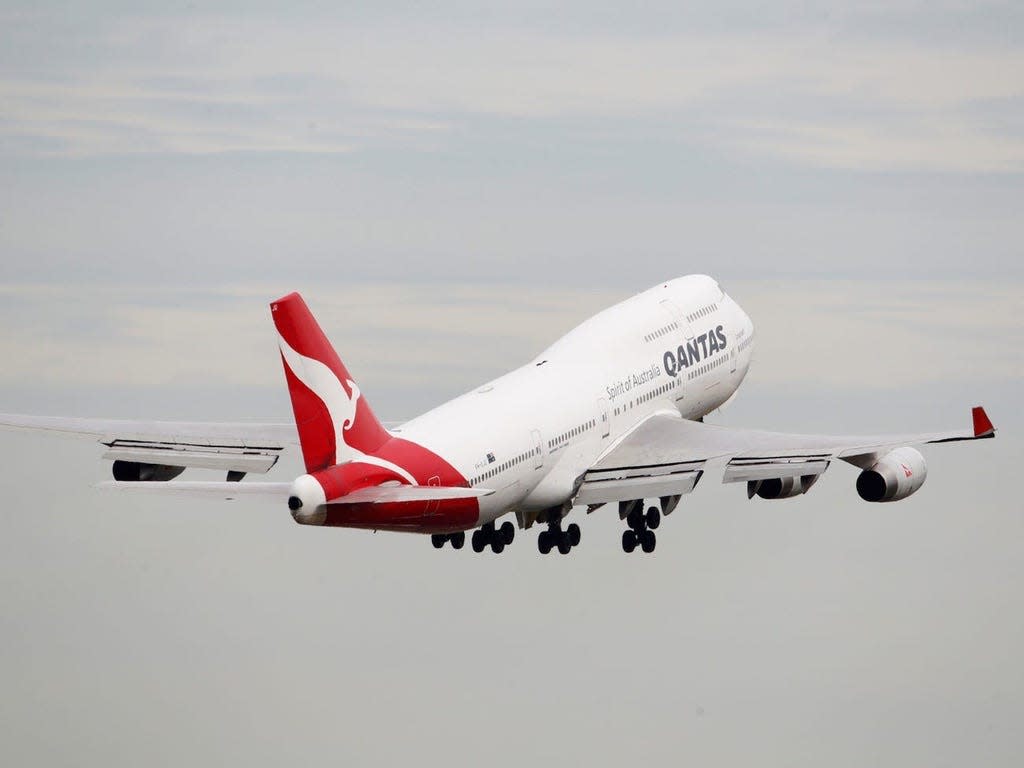 The crew onboard a Qantas Airways flight on Monday had to declare an emergency to get priority landing because the plane only had 40 minutes of fuel remaining, The Guardian first reported.

Qantas flight QF933 from Brisbane, Australia, was running low on fuel when trying to land in Perth, the Australian Safety Transport Bureau (ASTB) said in a report posted on its website.

Although the aircraft landed safely and the fuel reserves were stable, the ASTB said it had launched an investigation into the matter.

There was no safety issue, according to Dick Tobiano, a chief pilot at Qantas who spoke with The Guardian.

The pilots fueled the plane in accordance with Qantas’ fuel policy and the requirements Civil Aviation Safety Authority, Tobiano told The Guardian.

Air traffic control at Perth said the plane had to wait for longer than the pilots previously thought before landing and they should request a mayday call if they wanted priority landing, Tobiano said in the interview.

“The aircraft landed with 40 minutes of fuel in the tank, which is well above the minimum requirements,” Tobiano told The Guardian. “Our pilots followed the correct procedures and there was no safety issue with the flight.”

Qantas didn’t immediately respond to Insider’s request for comment. The ASTB said it had no further comment beyond what was on its website. Its report said that the investigation into the low-fuel incident should be finished early next year.