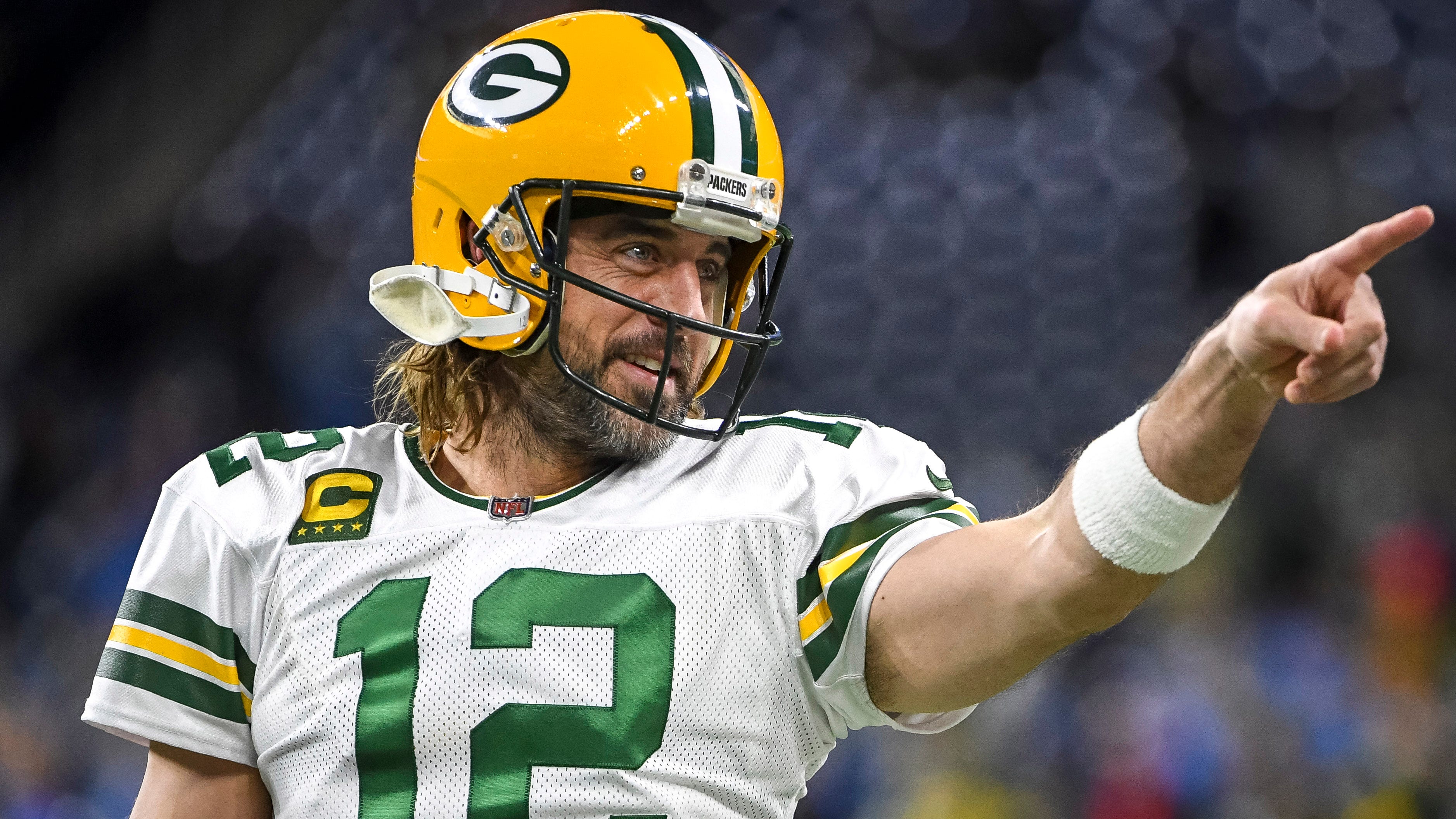 The case of Aaron Rodgers’ alleged new girlfriend Blu of Earth took a turn Thursday night when Blu fired up Instagram Story to clarify a couple of items that were reported when news broke of their relationship.

A tipster told Awesemo Side Action that Blu of Earth identified as a “witch” and also claimed, “she’s a medicine woman.”

Green Bay Packers quarterback Aaron Rodgers walks off the field after not being able to convert for a first down in the first half of an NFL football game against the Baltimore Ravens, Sunday, Dec. 19, 2021, in Baltimore.
(AP Photo/Julio Cortez)

AARON RODGERS WILL ‘DEFINITELY’ RETIRE WITH PACKERS, UNSURE OF TIMELINE

It’s rare to get an I’m not a witch denial — Delaware Republican Senate cndidate Christine O’Donnell famously had to clear the air about her witchcraft ways back in 2010 — so this is one of those moments where you stop and take notice of what’s going on here. This is big boy content stuff, folks.

One thing you’ll notice about those Instagram Story posts is that Blu, who identifies herself as an ‘Artist’ in her IG bio, doesn’t confirm, nor deny, that she’s dating the Packers legendary quarterback who definitely follows Blu on Instagram and has liked her posts.

A non-denial here tells us all we really need to know — there’s clearly something cooking between Blu and Rodgers.

This would be quite a moment in the history of Aaron Rodgers’ girlfriends. He’s dated the likes of Olivia Munn, Danica Patrick and claims he was engaged to actress Shailene Woodley and was ready to have kids with Ms. Woodley.

Aaron Rodgers #12 of the Green Bay Packers reacts after throwing the game winning touchdown against the Dallas Cowboys in the fourth quarter at AT&amp;amp;T Stadium on October 8, 2017 in Arlington, Texas.
(Photo by Ronald Martinez/Getty Images)

Blu is quite different compared to Rodgers’ past relationships. She’s not famous — 79k Instagram followers. She is the co-founder of a “modern mystery school for women to reclaim the magical, radically authentic, wise, wild, unapologetic you” and dabbles in the world of podcasting and retreating into off-grid solo retreat caves to find herself.

This woman is deep into yoga, deep-thinking, body paint, the Earth, acoustic guitars, spirituality, and she’s even given a Ted Talk.

There have been mysterious relationships in the NFL before, but what we’re seeing out of Blu and Aaron Rodgers is one for the ages.

“When I’m at my computer too long I start to lose sight of my own creative magic. The most important thing to me is my creativity. I believe a lot of anxiety is due to unexpressed creative potential,” Blu wrote in 2021.

“So I put everything down and decided to put a blu wig on and paint my eyebrows and lips blu with my @tribalmarkers and then draw all over myself on procreate – to create another piece of art – just for the sake of blurring the lines between life and art.”

Hell yeah, Blu! Let’s paint! Let’s get WEIRD. Let’s do drugs (spoiler: I don’t do drugs, maybe I should) and make this the craziest NFL season in the 15 years I’ve worked on the Internet.

Many readers have emailed (joekinsey@gmail.com) to ask ‘What is Aaron thinking?’

To them I respond that I’m 100% all-in on this relationship. There are plenty of Christian McCaffrey & Olivia Culpo relationships out there. I want some of this WEIRD. Give me the strange. I want strange.

So what if Blu did identify as a witch. I’m here for it. I want Blu right there inside Lambeau doing WEIRD dances after ARodg hits some no-name wide receiver for a touchdown. I want Rodgers dropping to his knees and pointing in the air to the spirits.