Alexander Zverev has surgery to repair torn ligaments in ankle 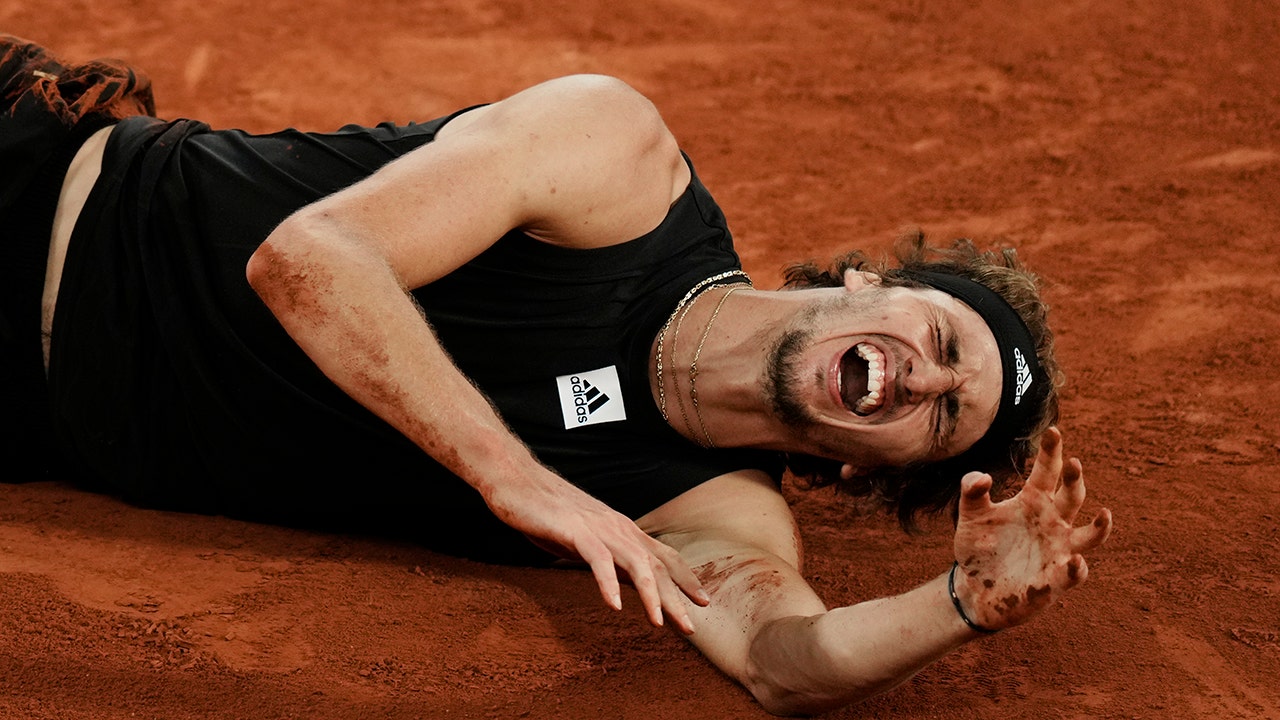 Alexander Zverev has undergone surgery to repair torn ligaments in his right ankle.

The third-ranked Zverev sustained the injury during his French Open semifinal against eventual champion Rafael Nadal.

“To return to competition as quickly as possible, to ensure all the ligaments heal properly, and to reclaim full stability in my ankle, surgery was the best choice,” Zverev said in an Instagram post.

Zverev said he had the surgery in Germany on Tuesday morning after receiving confirmation that “all three of the lateral ligaments in my right ankle were torn.”

The 25-year-old German player didn’t specify a timetable for his return.

Zverev hurt himself while chasing after a shot late in the second set against Nadal last Friday, crumpling to the ground, grabbing his right ankle and wailing in agony.

He was taken off the court in a wheelchair, then returned on crutches to say he was retiring from the match.

Zverev was the runner-up at the 2020 U.S. Open and won a gold medal in singles at the Tokyo Olympics last year.