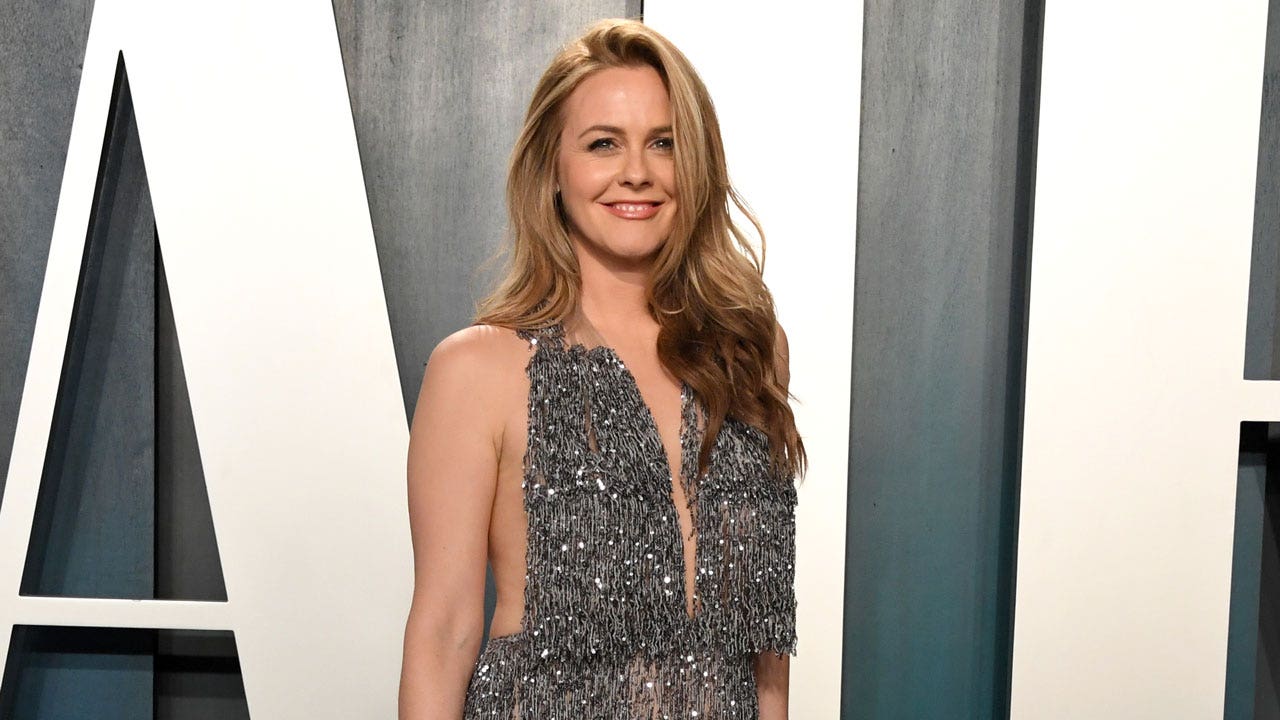 Alicia Silverstone opened up about her natural parenting style in a recent podcast.

The 45-year-old actress revealed during an appearance on “The Ellen Fisher Podcast” that she and her 11-year-old son still “sleep together.”

“Bear and I still sleep together,” Silverstone admitted.

She emphasized that her parenting style is just “following nature.”

Alicia Silverstone is a natural parent.

Silverstone also opened up about the potty-training process she used with her son, Bear. The actress did not use diapers and “watch[ed] his cues” to know when he needed to use the restroom.

“It’s so awesome. It’s so easy,” the “Clueless” star explained. “When I was done feeding him, he would go to the bathroom in the toilet. When he woke up from a nap, he went to the bathroom.”

“There was a period of time where I was watching him naked and watching the cues,” Silverstone added. “The cues part for me was really fun because I thought that he was flirting with me because he would do this little smile. That’s when he had to pee.”

The “Clueless” actress previously revealed she would feed her son by chewing up the food and giving it to him from her own mouth.
(Photo by Bennett Raglin/Getty Images for NYFW: The Shows)

When Bear was 10 months old, the actress revealed that she fed him from her own mouth.

“I fed Bear the mochi and a tiny bit of veggies from the soup … from my mouth to his,” she explained in a video shared at the time.

She adds: “It’s his favorite … and mine. He literally crawls across the room to attack my mouth if I’m eating.”

Bear is Silverstone’s only child. She shares him with ex-husband Christopher Jarecki. The two married in 2005 and divorced in 2018.