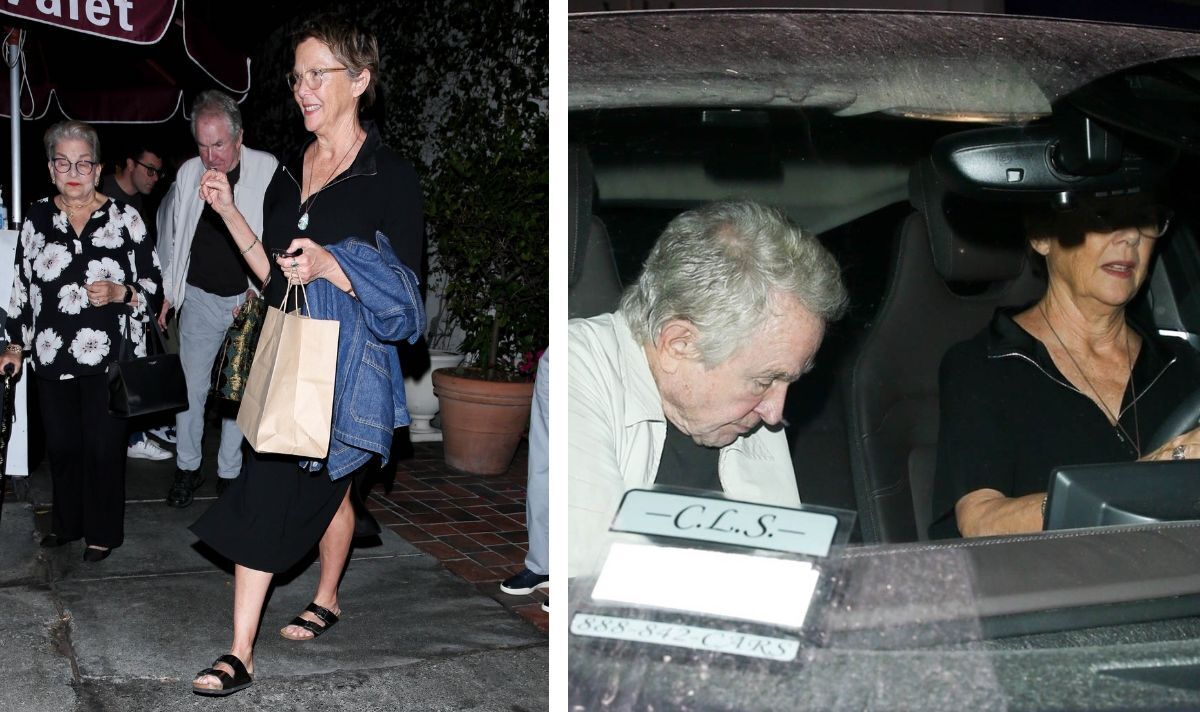 The showbiz power couple appeared to be aiming for understated elegance on their date at award-winning venue AOC in LA.

Oscar nominee Annette, who has starred in Jerry And Marge Go Large, seemed to be in high spirits as she rocked an ankle-skimming black maxi dress with a zip-up collar and ultra-comfy backless slide sandals.

Meanwhile, her The Rules Don’t Apply star husband wore loose fitting jeans and a T-shirt paired with a white jacket.

Annette took the wheel as the pair, who co-starred together in Bugsy back in the day, drove away with a doggy bag packed full of food.

The star recently landed an acting role in the Chris Pine movie Poolman, so, despite the couple not being known for frequent public appearances, fans can expect to see more of Annette soon.