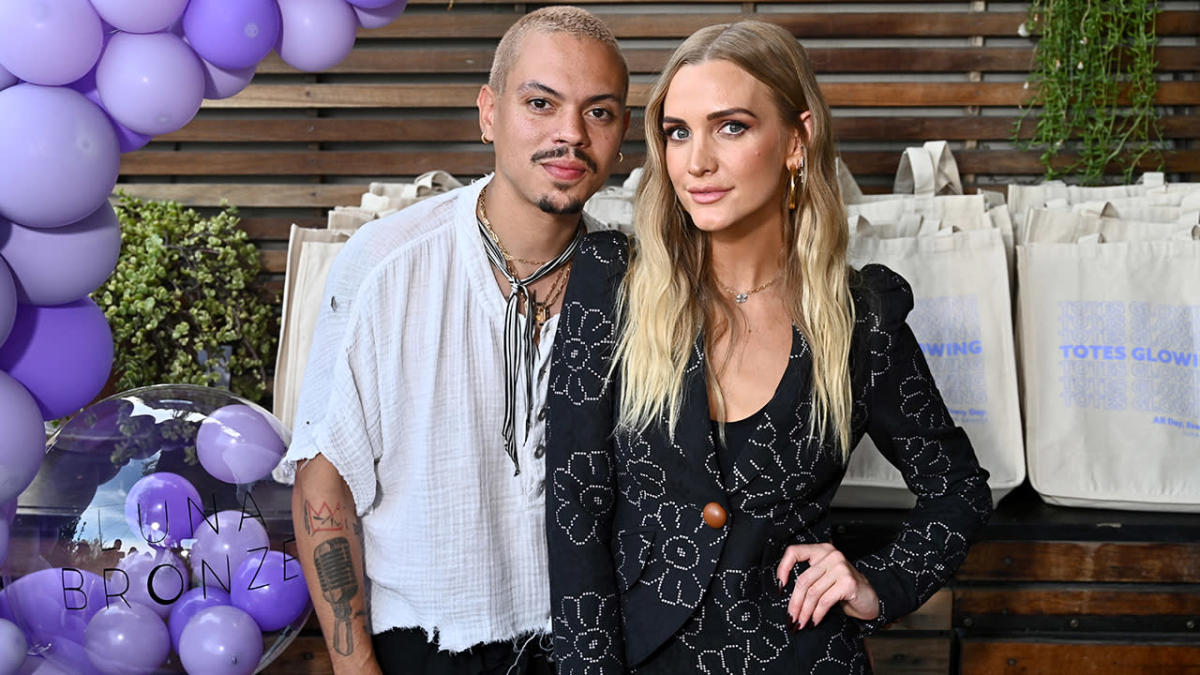 Ashlee Simpson recently updated fans on her life, including what it’s like for her kids to get older, and how supportive she is of her husband’s new endeavor into the restaurant world.

The couple recently got together on the red carpet to celebrate the opening of The Hideaway, a new Mexican restaurant in Beverly Hills that Evans invested in and is a partner in.

Ross was excited for the restaurant to finally open, as he has been working on getting to this point for quite some time with his partners actor Ryan Phillippe, Jeffrey Best and Sylvain Bitton.

“I’m so excited that my wife is here, and my kids, this is going to be our spot. The time it took to get it figured out makes it all the more merrier,” Ross told Fox News Digital. “I feel like everyone involved is a family now, and everybody working here and everybody that’s able to work now after COVID, is really special. I’m excited to see how people feel about it.”

Simpson was there to support her husband, saying she was so excited to finally see the new restaurant, having seen pictures of the space throughout the proce. She called the restaurant “beautiful” and explained that she is “really looking forward to just enjoying family and friends and seeing” it.

When asked if she is working on any new projects, Simpson responded by saying she is happy to just focus on motherhood at the moment.

“Right now I’m being a mom. I’m working on life, kids, and I have projects in the making. They’re great! All the kids are really good,” she said. “We just had a beautiful European trip, we were in London and Paris, Switzerland… it was beautiful. We had a great time.”

While on their trip to London in late June, Simpson posted a series of photos on her Instagram featuring her kids, and fans were shocked by how much Bronx, 13, whom she shares with her ex-husband Pete Wentz, had grown since he was last featured on her social media.

The post also featured pictures of Simpson’s daughter Jagger, 6, and husband Evan Ross, who is the son of singer Diana Ross, holding hands while walking through the streets.

She referred to her family as her “little loves” in the post and followed it with a heart emoji.

The comments section were filled with fans and family commenting on how much Bronx has grown. Makeup artists Marissa Marino called him a “full adult,” and Simpson’s sister-in-law Tracee Ellis Ross said, “Bronx looks so beautiful and grown up. We were just together. How!”

The couple welcomed their first child together in October 2020, a son named Ziggy.