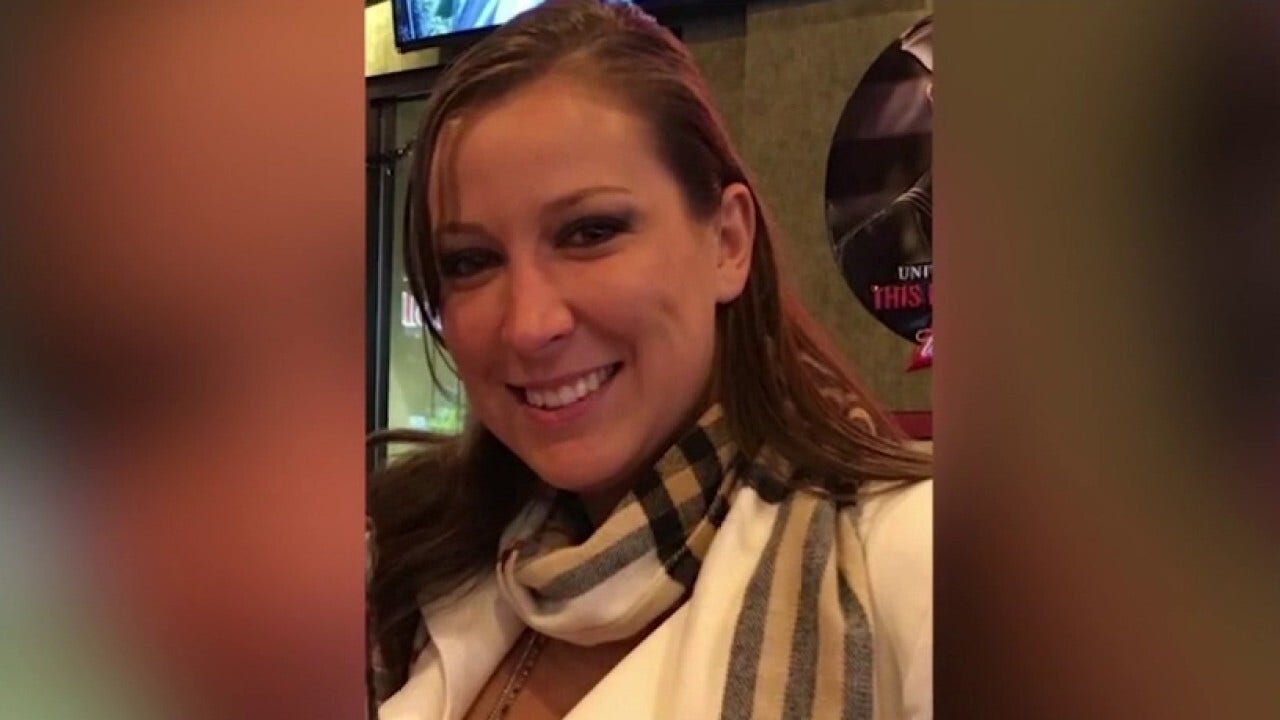 Following the January 6 Committee’s first primetime hearing, Ashli Babbitt’s widower spoke out to Fox News about members of the panel and criticized the Capitol police officer who shot and killed her.

Babbitt, a veteran and unarmed Trump supporter, was fatally shot in the neck by Lt. Michael Byrd on the day of the riot as protesters amassed on the other side of a door from the lawman.

In a subsequent interview, Byrd claimed “I know that day I saved countless lives,” while Fox News host Tucker Carlson separately reported Byrd previously went unpunished for accidentally leaving a loaded sidearm in a men’s bathroom at the complex.

Aaron Babbitt told Carlson he understood his late wife was never mentioned in Thursday’s hearing, adding one Republican member of the committee previously donated to a GoFundMe supporting Byrd and advertised it on social media.

Rep. Adam Kinzinger of Illinois wrote in November the fundraiser was a “worthy cause as this man has faced quite an onslaught of misinformation and extreme threats.”

“I had no intentions of watching [the hearing] in the first place,” Aaron Babbitt said, subsequently criticizing Kinzinger’s statement.

“And, we can go back to last week when I was listening to Mayor Giuliani’s radio show. And when he was getting questioned by them, he straight up asked them, ‘Are you going to talk about Ashli Babbitt?’ — And he said, everybody just blankly stared at him, looked down and looked like they were following a fly around the room.”

JAN 6 HEARING: REP BANKS, BANNED FROM PANEL BY PELOSI, DESCRIBES HIS OWN INVESTIGATION

“I truly believe in my heart that they know it’s t it’s murder, so they can’t admit to it. And so they have to just bypass it and blow by it and just act like it never happened.”

Carlson asked whether Babbitt has ever heard from Kinzinger or any other lawmakers. Babbitt said that for the most part he has not heard, noting one exception to be Rep. Darrell Issa, R-Calif., who reportedly called him with condolences.

He and Carlson also discussed new video from the day of the riot that they said showed Ashli Babbitt attempting to quell some of the more incensed activists and telling them to calm down and avoid causing property damage.