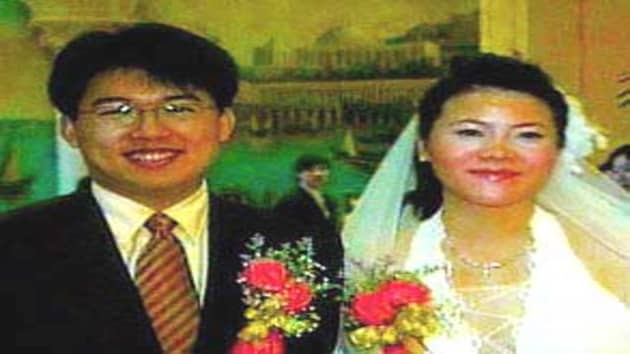 Asia’s wealthiest woman, Yang Huiyan, lost over half of her $24 billion fortune in the past year as China’s property crisis has continued to escalate, with buyers less inclined to purchase homes and housing prices falling further.

According to the Bloomberg Billionaires Index, which tracks the world’s top 500 richest people, Huiyan now has a total net worth of $11.3 billion, a $12.4 billion plunge from 2021.

The drop also puts her neck and neck with fellow female Chinese billionaire Fan Hongwei, who chairs chemical fiber production company Hengli Petrochemical and was once miles behind Huiyan with a worth of $11.2 billion. Now, their gap stands at a mere $100 million.

In 2018, Huiyan stood just below the richest Chinese man, Wanda Group’s Wang Jianlin, with a fortune of $28 billion, which had surged after she earned $2.1 billion in the first four days of the new year.

Huiyan inherited her immense wealth from her father, Country Garden founder Yang Guoqiang, who started the company in 1992.

The 41-year-old reportedly owns more than half of Country Garden Holdings, which her father passed to her in 2005.

The country’s largest real estate developer by sales, the company lost more than half of its value this year, also succumbing to the debt crisis that has the nation’s largest developers desperately seeking out help in repaying their creditors.

The crisis was heightened by the thousands of frustrated homebuyers who have threatened to stop paying mortgages for their incomplete homes due to construction delays.

Last week, buyers from over 100 cities came together and withheld payments on their unfinished homes.

Huiyan’s company shares dropped by nearly $2 billion on Wednesday alone after declaring that the company sought to raise $361 million by selling new shares at a 13 percent discount in a desperate attempt to raise more cash.

More from NextShark: Family of botched robbery victim says she ‘won’t make it’, decides to donate her organs

The property sector accounts for approximately 18-30 percent of China’s GDP, making it a critical part of the country’s economy.

Property sales were predicted to fall about one-third this year; however, experts concluded the drop to likely have been twice as bad.

Rating agency S&P put out a statement on Tuesday stating that the company “now expects national property sales” to “fall 28-33 percent this year…almost double the drop of our prior forecast.”

More from NextShark: GoFundMe Raises Over $35K for Elderly Cambodian Man After SUV Burned in Oakland