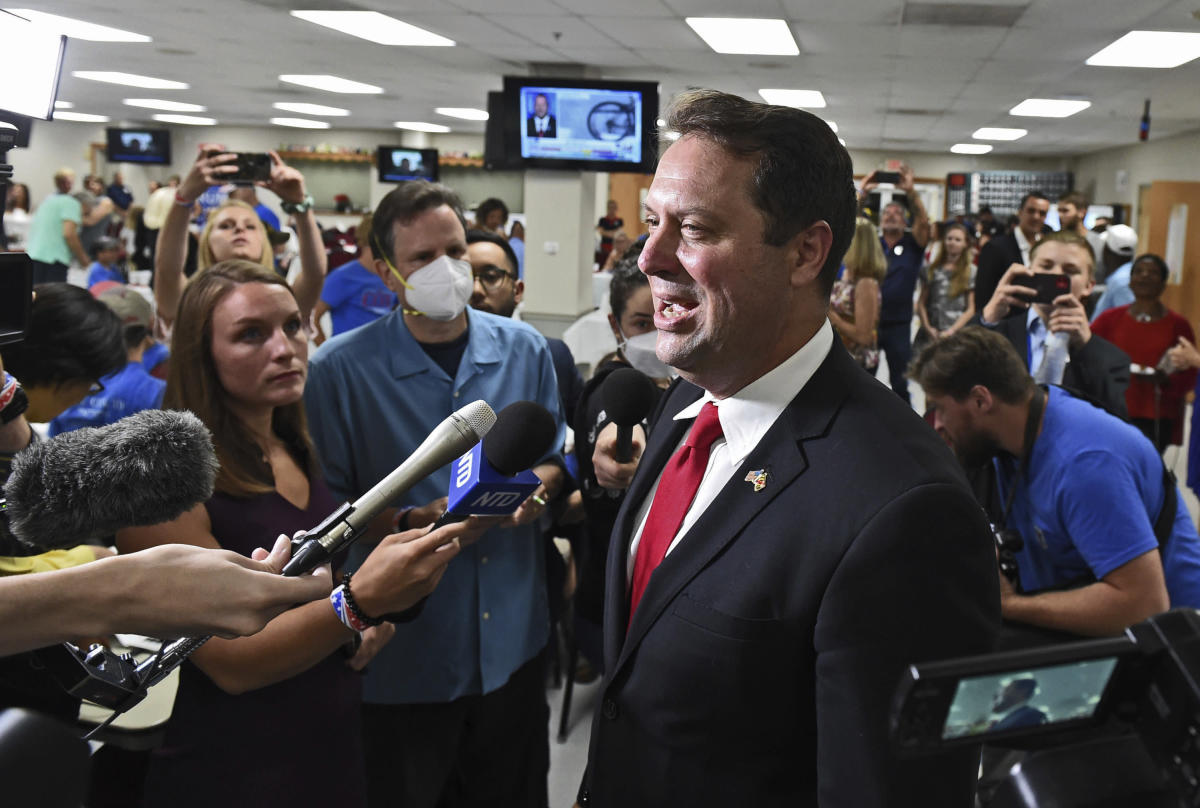 ANNAPOLIS, Md. (AP) — Marilyn Mosby, a high-profile prosecutor who aligned herself with criminal justice reformers but ended up with legal problems of her own, has lost the Democratic primary for Baltimore state’s attorney to Ivan Bates, a defense attorney.

Baltimore is heavily Democratic, and there is no Republican candidate in the race. Roya Hanna is an unaffiliated candidate who has filed to run in November’s general election.

Mosby, who was a two-term incumbent, rose to national prominence in 2015 when she pursued criminal charges against six police officers in the death of Freddie Gray, a Black man who suffered a spinal injury after police handcuffed, shackled and placed him headfirst into a van. His death triggered riots and protests. None of the officers was convicted.

In January, a grand jury indicted Mosby on two counts each of perjury and making a false statement on a loan application in purchasing a home in Kissimmee, Florida, and a condominium in Long Boat Key, Florida. She has pleaded not guilty to the charges.

The indictment accuses Mosby of falsely stating that the COVID-19 pandemic harmed her finances so she could withdraw $90,000 from her city retirement account. Mosby’s gross salary in 2020 was over $247,000 and never was reduced, according to the indictment.

Bates, who is managing partner of the Baltimore law firm Bates and Garcia, worked as a prosecutor in Baltimore from 1996 to 2002 before becoming a defense attorney. He campaigned on his experience, emphasizing the city needed a change in leadership with ethical, transparent and effective prosecution.

Violent crime has been particularly stark in Baltimore in recent years. There have been more than 300 homicides in each of the past seven years. Earlier this year, Maryland’s largest city experienced its deadliest January in nearly half a century with 36 homicides.

It took until Friday to call the Democratic primary for Bates because the margins were tighter and a larger number of mail ballots were cast in the race. The election was held Tuesday. Maryland law prohibits counties from opening mail ballots until the Thursday after election day.