Biden executive order defunds the police by another name 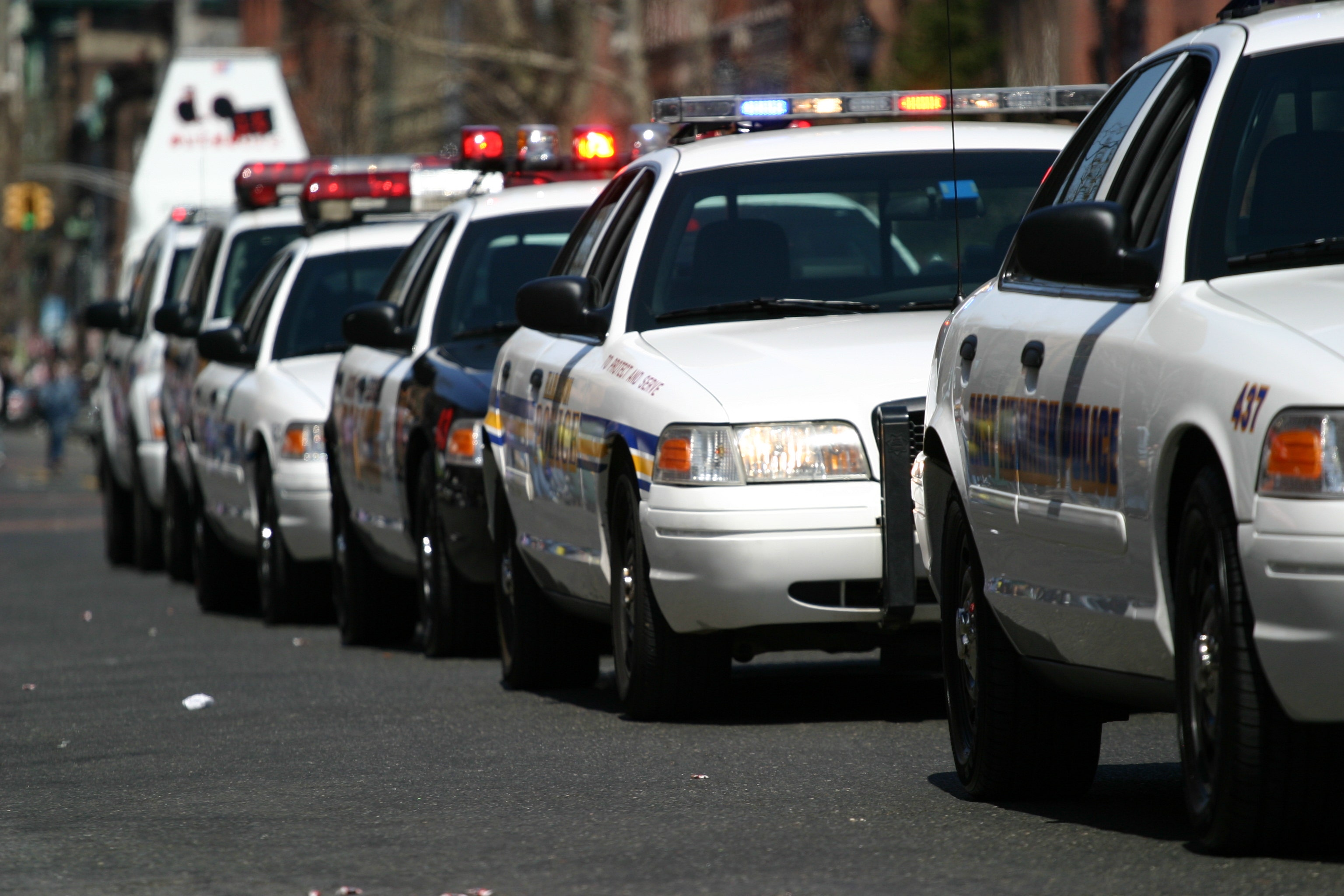 Between historic surges in violent crime, frequent calls to “defund the police,” and a deluge of soft-on-crime policies emanating from the Democratic Party on a regular basis, President Joe Biden’s recent signing of an executive order that ostensibly advances “effective” policing and strengthens “public safety” likely came as a relief to many Americans.

But sadly, like far too many other Biden policy initiatives, the language surrounding the executive order is wildly misleading. In reality, “Advancing Effective, Accountable Policing and Criminal Justice Practices to Enhance Public Trust and Public Safety,” signed by Biden on May 25, does more to appease far-left priorities than it does to reduce crime, improve policing, or make our communities safer — and it should sound the alarm for every American who cares about our nation’s heroic men and women in law enforcement.

The Biden executive order is problematic for three primary reasons:

First, it was intentionally designed to bypass Congress and impose extreme anti-police policies onto the nation by way of executive fiat.

“I’ve called on Congress to pass the George Floyd Justice in Policing Act, but Senate Republicans have stood in the way of progress,” Biden tweeted. “That’s why this afternoon, I’m taking action and signing an Executive Order that delivers the most significant police reform in decades.”

But Republicans did not object to the George Floyd Justice in Policing Act without good reason. According to the Heritage Foundation, if signed, the Act would have made it more difficult for police officers to do their jobs by blocking law enforcement agencies from receiving surplus military equipment, prohibiting the use of no-knock warrants in cases related to drug use, and imposing new and burdensome standards that limit when police officers are allowed to use deadly force — each of which could put officers’ lives at risk. The bill also sought to imperil qualified immunity rights and require the Department of Justice to create a national registry for police misconduct complaints, which could easily allow sensitive information about officers to become public.

Second, the executive order is rooted in the lie that American law enforcement is systemically racist. A White House fact sheet detailing the executive order, for instance, nods to the so-called “legacy of systemic racism in our criminal justice system and in our institutions more broadly.”

Even though a long series of academic studies have thoroughly debunked this divisive narrative, it remains foundational to many of the left’s policy proposals — particularly when it comes to policing. The lie that our men and women and blue are somehow tainted by “systemic racism” is a slanderous lie that damages the law enforcement community to a remarkable extent. And Biden’s proliferation of this charge should not be seen as anything other than the left’s umpteenth attempt to vilify our law enforcement heroes to score cheap political points.

Finally, and most concerning, the executive order seeks to fulfill the left’s long-standing ambition of defunding the police — albeit in a discreet way that targets local and state-level law enforcement agencies. The order states that executive branch agencies will be authorized to “promptly review and exercise their authority, as appropriate and consistent with applicable law, to award Federal discretionary grants in a manner that supports and promotes the adoption of policies of this order” by state and local governments. That is, if state governments fail to implement these dangerous and far-reaching policies, Joe Biden will deprive them of federal funding.

As the Heritage Foundation aptly observed, “It’s defunding the police by a different name.”

Biden’s executive order does absolutely nothing to support our police officers, make our communities safer, or clamp down on soaring crime rates when Americans most need it. After last week’s vicious attack of defenseless children in Uvalde, Texas, it is clearer than ever before we need well-trained, well-funded, and well-respected law enforcement officers — whose decisions and actions can be the difference between life and death. In the shadow of the heartbreaking carnage in Uvalde, it should be as obvious as ever that a law enforcement officer’s duty is to serve and protect American citizens — and that they should not be demeaned, degraded, and disempowered for political gain.

Unfortunately, Biden’s executive order will not even come close to improving our nation’s quickly deteriorating standards of public safety. And until he chooses to embolden our officers rather than burden them, thank them rather than ridicule them, and lift them up rather than tear them down, our nation, our communities, and the men and women who put their lives on the line every day will continue to pay the price.

Matthew Whitaker is co-chair of the Center for Law and Justice at the America First Policy Institute and the former acting attorney general under the Trump administration.