Brian Kilmeade: Joe Biden has never been a trailblazer, he’s always been a follower 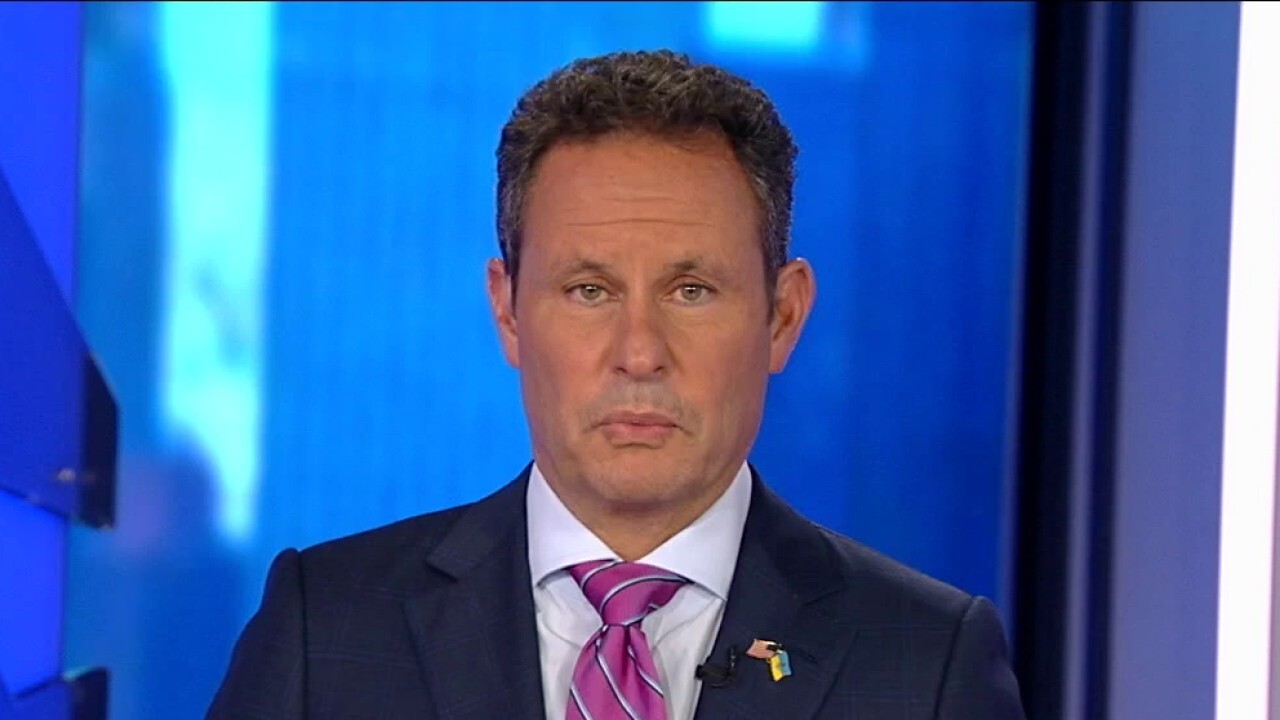 Fox News host Brian Kilmeade dug into President Biden’s plummeting poll numbers amid his COVID-19 diagnosis and reflected on his nearly 50-year career in the Senate on “One Nation with Brian Kilmeade.”

BRIAN KILMEADE: The big story of the week: The president of the United States, 79 years old, tested positive for COVID-19. Indications are he’s going to be fine. But the bigger question is, is the presidency going to be fine? Because all indications are pointing to, it’s not, and it’s not just me saying it — it’s the majority of the media and most of the country.

JILL BIDEN HECKLED AT CONNECTICUT ICE CREAM SHOP: “YOUR HUSBAND IS THE WORST”

He now has, according to Quinnipiac, a 31% approval rating. Nine out of 10 Americans say the country is on the wrong track. How did this happen? President Biden was supposed to be the steadying force to moderate a country after the unorthodox presidency of the 45th president, in a nation increasingly polarized.

DESANTIS LIGHTS INTO BIDEN DURING TPUSA SPEECH AMID RAMPANT 2024 SPECULATION

The question is not, why is he acting this way like a moderate? [But] why wouldn’t we think keep be acting this way? If you look closely at Joe Biden’s career, he’s never been a thought leader, trailblazer, a deep thinker. He’s truly a party follower. Just look at his nearly 50-year career in the Senate, most of which was caught on camera. Case in point, the top issues of today and yesterday.

Is it any surprise we’re in the muddled economic and foreign policy funk that we’re in right now? As much as people want to say, “Joe, well, he’s too old, Joe’s too slow.” They really should be saying, “Joe’s being Joe.”