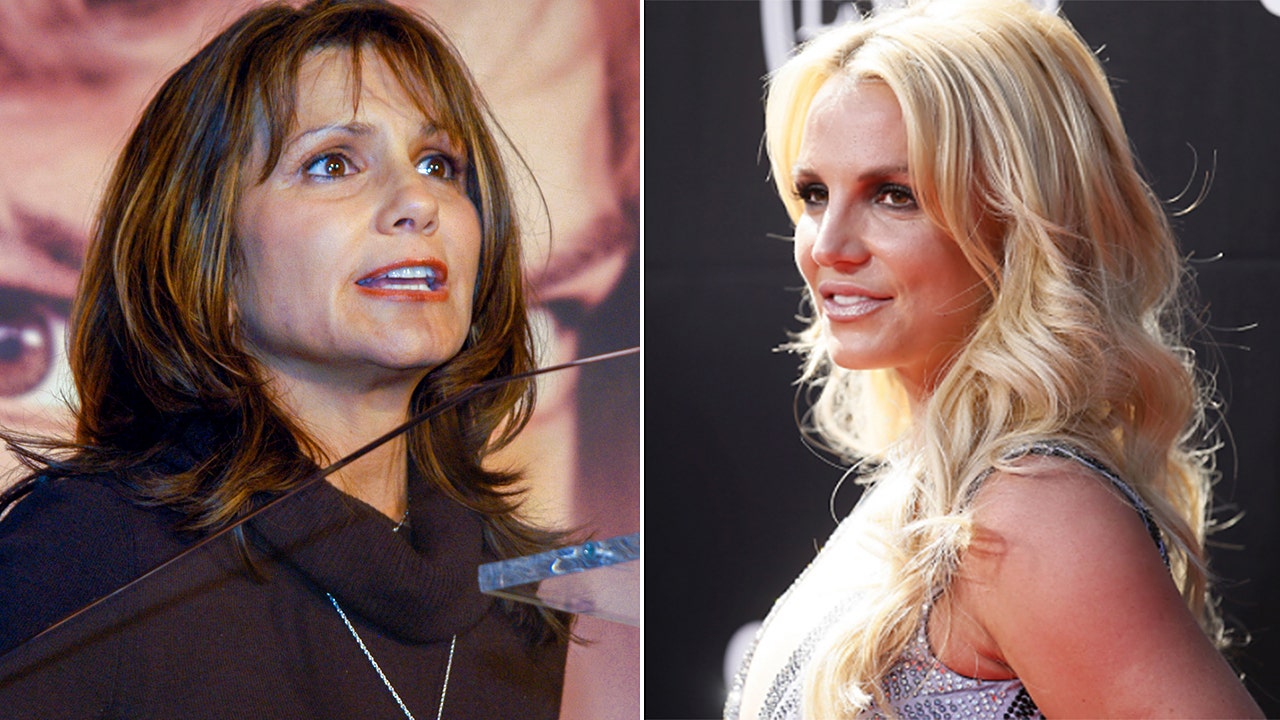 Britney Spears’ mom Lynne Spears showed support for the singer’s marriage to Sam Asghari despite not being invited to the wedding.

Britney and Asghari tied the knot Thursday in a ceremony hosted at the “Toxic” singer’s home in California. Britney did not invite her mom, Lynne, sister, Jamie Lynn Spears, or her father, Jamie Spears, according to reports.

“Your wedding is the ‘Dream’ wedding! And having it at your home makes it so sentimental and special!” she continued. “I am soooo happy for you! I love you!”

Britney Spears’ mom Lynne shared support for the singer’s marriage despite not being invited to the wedding.
(Getty/Reuters)

WHAT LYNNE SPEARS HAS SAID ABOUT BRITNEY’S CONSERVATORSHIP

Some traditional key moments of a wedding ceremony looked different without Britney’s family in attendance.

“Britney walked herself down the aisle,” a source told People magazine. “She looked absolutely stunning in her main dress. She cried happy tears at some moments.”

Britney married Asghari on Thursday. The two have been together since 2016 after meeting on the set for the pop star’s “Slumber Party” music video.

The singer has gushed about her big day on Instagram.

“It was the most spectacular day !!! I was so nervous all morning but then at 2:00 pm it really hit me … WE’RE GETTING MARRIED. I had a panic attack and then got it together. The crew who created our home into literally a dream castle were fantastic !!! The ceremony was a dream and the party was even better,” she continued.

Britney met Asghari while filming the music video for her song “Slumber Party” in 2016.
(Getty Images)

“So many incredible people came to our wedding and I’m still in shock. Drew Barrymore, my girl crush and Selena Gomez who btw is way prettier in person if that’s possible both came !!! I was speechless.”

“I kissed Madonna again,” she added. “We danced into the night with Paris Hilton. Thank you Donatella Versace for designing my dress … I felt so beautiful.”