Cannabis for Better Sex? Here’s What the Science Says. 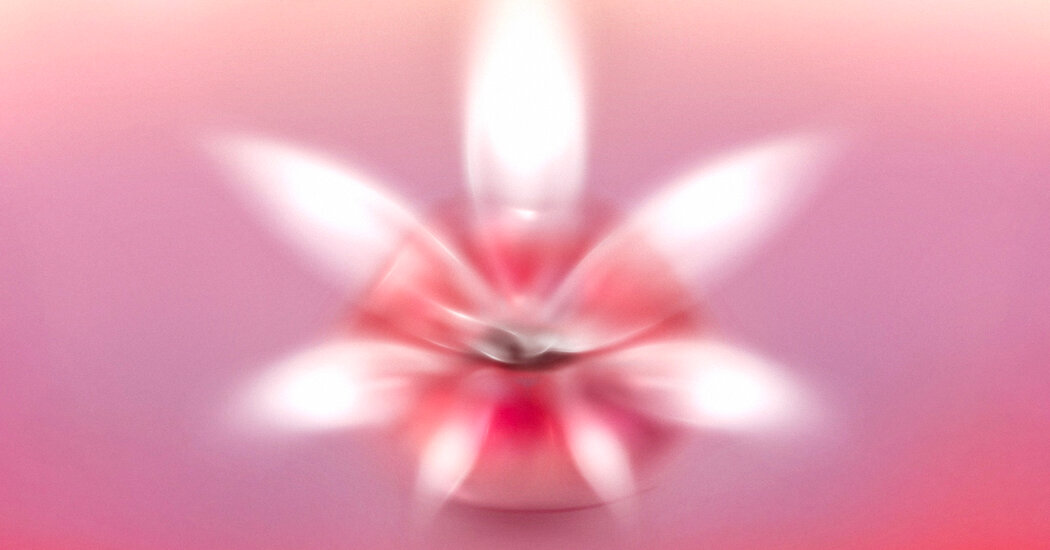 “I’ve had several patients come to me and say, ‘I have low libido. Can you help me? And, oh, by the way, if I use marijuana, I can orgasm, no problem,’” said Dr. Becky K. Lynn, a sexual medicine and menopause expert and the founder of Evora Women’s Health in St. Louis. “They also tell me that low libido improves with marijuana.”

Dr. Lynn, who also teaches at the Saint Louis University School of Medicine, is the lead author of a study published in 2019 that surveyed 373 women about cannabis at an obstetrics and gynecology clinic in Missouri. Of those, 34 percent reported having used marijuana before sexual activity and most of them said it resulted in an increased sex drive, improved orgasm and decreased pain.

Studies have also found that some women use cannabis to help manage menopause symptoms like hot flashes, night sweats, insomnia and vaginal changes, such as dryness, all of which may contribute to lower libido when untreated.

In addition, an online survey of more than 200 women and men who use cannabis found that nearly 60 percent said cannabis increased their desire for sex; almost 74 percent reported increased sexual satisfaction. But the study, which was conducted by researchers in Canada and published in The Journal of Sexual Medicine, also said that 16 percent reported sex was better in some ways and worse in others, and a little under 5 percent said it was worse.

Research on cannabis use and sexual function among men is likewise sparse and can be contradictory. According to the International Society for Sexual Medicine, some men report that their sexual performance improves when they use marijuana, while others may experience problems such as less motivation for sex, erectile dysfunction, trouble reaching orgasm or premature ejaculation. Cannabis use has also been associated with reductions in sperm count, concentration, motility and viability.

All drugs have risks and potential side effects, cannabis included.

If your doctor has cleared you to try cannabis in a state where it is legal, Dr. Peter Grinspoon, a primary-care doctor at Massachusetts General Hospital Chelsea HealthCare Center and a medical-cannabis consultant, advised taking a “teeny bit” in a tincture if you’re new to it — in some cases as little as 1 milligram of THC, the main psychoactive ingredient in weed — before slowly working your way up.

“At low doses, cannabis helps libido, but at high doses, it often isn’t as effective,” he said, adding that the wrong amount will lead some people to become paranoid and anxious. The drug could also inhibit orgasm, creating the opposite effect of what was intended.