Chelsea Handler announces split with Jo Koy before one-year anniversary: ‘It is best for us to take a break’ 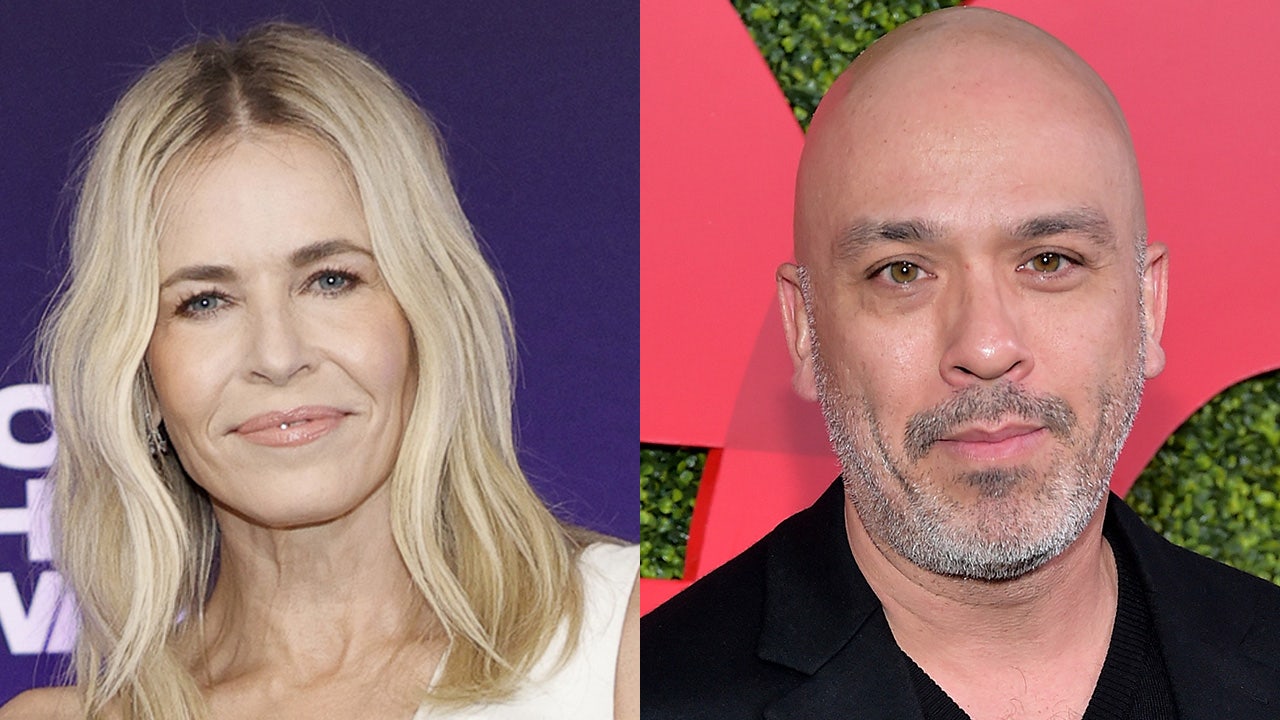 Chelsea Handler revealed the end of her relationship with comedian boyfriend Jo Koy on Monday in a video shared to Instagram, which was filmed before they decided to breakup.

“In anticipation of celebrating our first year together, Jo and I recorded this video early, but as many of you have noticed, it is with a heavy heart to announce that we have decided together that it is best for us to take a break from our relationship right now,” she shared with her four million followers.

“I know many of you were invested in our love, and I wanted to express to you how much that meant to both of us. How much it still means. And how much I now believe in love for each one of us.”

Handler wrote that Koy “blew my heart open with love” and credited him with changing her life experience “forever.”

The pair first met through mutual friends more than 20 years ago, and then worked together on her former E! late-night show, “Chelsea Lately.”

“To be loved and adored by @jokoy has been one of the greatest gifts of my life,” she continued. “He renewed my faith in men, in love, in being 100% who I am, and I’ve never been more optimistic for the future.

“Jo- you blew my creativity open, my lust for working hard again, being on the road again, and you reminded me who I was and always have been, and my feet have never been more firmly planted in the ground.”

Handler and Koy were rumored to be an item after being spotted at a Los Angeles Dodgers game in August 2021, only for their relationship to go Instagram official later that month.

Chelsea Handler confirmed the split “with a heavy heart” on Instagram Monday. The couple attended the Grammy Awards in Las Vegas, Nevada, in April.
(Frazer Harrison)

CHELSEA HANDLER GUSHES OVER BOYFRIEND JO KOY: ‘I FELL IN LOVE AT THE AGE OF 46’

“This is not an ending,” she continued in her post. “It’s another beginning, and it’s a comfort to know that I am still loved and love this man the way the sun loves the moon and the moon loves the sun. YOUR PERSON IS COMING.

“So, please continue to root for both of us, because you never know what life will bring and let’s first start by all going to the theater on August 5th to buy tickets to Jo’s new movie EASTER SUNDAY and Filipino PRIDE! Let’s go!”

Koy shared a photo with Handler on Monday to his own Instagram account and wrote: “Just want everyone to know that Chelsea and I will always remain great friends and will always have love for one another.

“I’m her biggest fan and I can’t wait for you all to see what she has in store for the future. Keep killing it Chelsea! Mahal kita!”

A source told People magazine that their inner-circle has their fingers crossed for a reconciliation.

“Their friends are hoping they can still work it out,” the insider revealed. “But if anything, it’s clear their relationship has changed them both for the better.”

In October, Handler said she “fell in love at the age of 46” during an appearance on “The Tonight Show with Jimmy Fallon.”

“Then I had my friend Jo Koy, who was in my life a very long time,” she explained. “And then one day, I just looked at him and I thought, ‘Oh, that’s my guy!’ So he’s like my best buddy, and then I also, you know, get to have sex with him. Fun time!”

Handler told the audience if she can find love in her 40s so can others.

“So anyone, if you have a friend in your life that you think you’re not into or not attracted to, just remember my story and to be open-minded,” she advised.