Chief Justice John Roberts privately tried to sway other justices not to overturn Roe v. Wade, only to be thwarted by the unprecedented draft leak: report 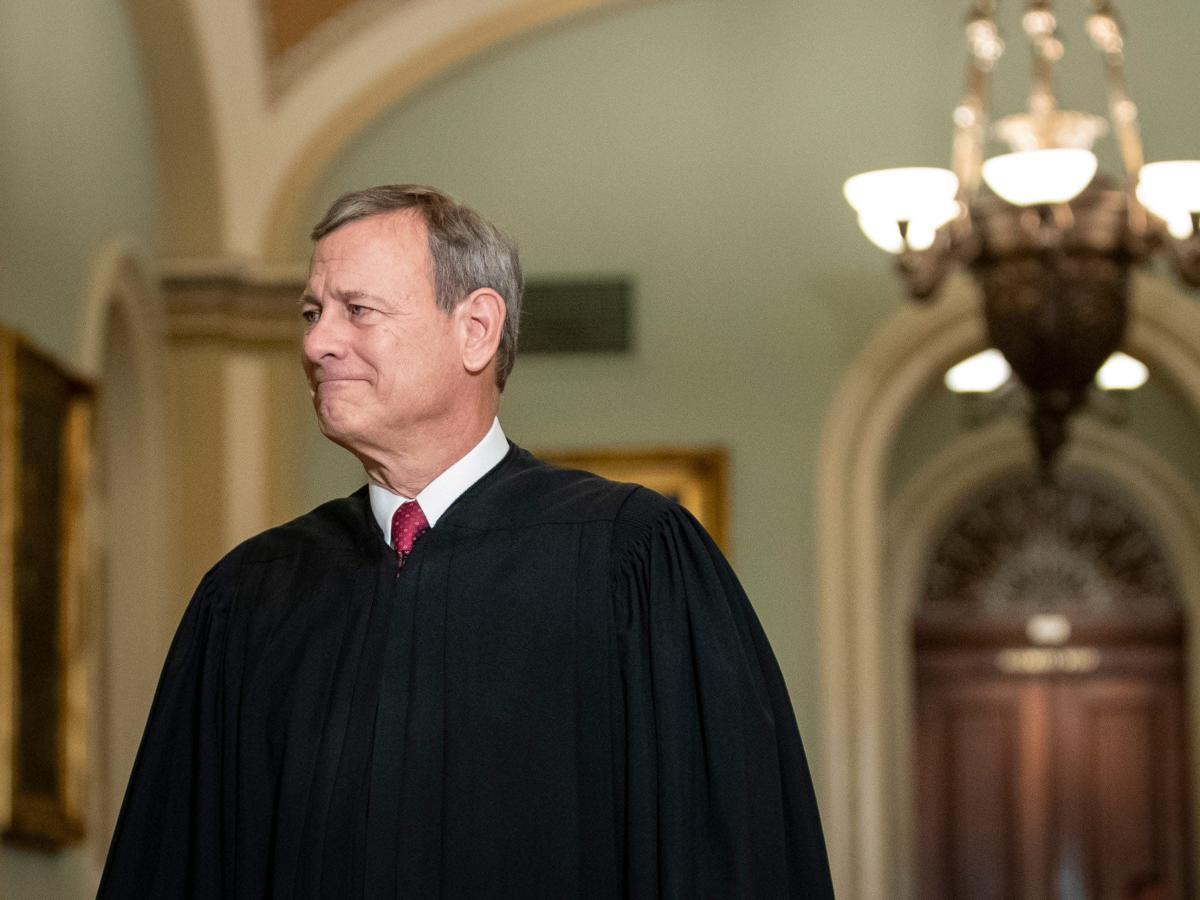 Supreme Court Chief Justice John Roberts privately tried to sway other justices to uphold Roe v. Wade before the decision came down in late June, yet his efforts were foiled by the unprecedented draft opinion leak in May, CNN reported Tuesday.

That leaked draft opinion published by Politico on May 2 showed that five of the Supreme Court’s conservative justices — Samuel Alito, Clarence Thomas, Neil Gorsuch, Brett Kavanaugh and Amy Coney Barrett — were positioned to toss out Roe, the landmark ruling that established the constitutional right to abortion almost 50 years ago.

Multiple sources familiar with Roberts’ conversations told CNN that the chief justice had already been working to persuade Kavanaugh, and to a lesser extent, Barrett, to change their initial votes on the case in a longshot attempt to maintain Roe.

Yet the leaked draft opinion crushed Roberts’ plans to keep some of Roe intact, lifting the veil on what was typically a private deliberation, CNN reported. The draft opinion only cemented the justices’ original votes and increased the urgency of the court to release its final decision without any changes, according to CNN.

According to CNN, the justices became aware that Politico obtained the draft opinion at the end of April — a week before it was released — and waited anxiously until its publication the evening of May 2.

The leak infuriated Roberts, who released a statement in response, calling it a “betrayal of the confidences of the Court intended to undermine the integrity of our operations,” but that it “will not succeed.”

Roberts had reportedly been opposed to a complete reversal of Roe, seeking to maintain at least the core tenet that women have the constitutional right to abortion. Instead, the chief justice, a conservative who’s sat on the court since 2005, sought to eliminate Roe’s viability line, which allowed abortion until roughly 24 weeks of pregnancy. The case before the court concerned a Mississippi law that sought to ban abortion after 15 weeks of pregnancy, which Roberts was open to uphold, according to multiple news reports at the time.

Alito, the author of the opinion, declared that Roe was “egregiously wrong from the start” and “the States may regulate abortion” now. In the wake of the ruling, a slew of Republican-led states have banned abortion, with more restrictions to come.

Roberts ultimately supported the conservative majority’s decision to uphold the Mississippi law, but joined the court’s three liberals against the decision to toss out Roe. In a concurring opinion, the chief justice wrote that gutting the federal right to an abortion is “a serious jolt to the legal system.”

“Both the Court’s opinion and the dissent display a relentless freedom from doubt on the legal issue that I cannot share,” Roberts wrote.

A representative for the Supreme Court did not immediately return Insider’s request for comment.