China may be spying on you through your coffee maker, expert says 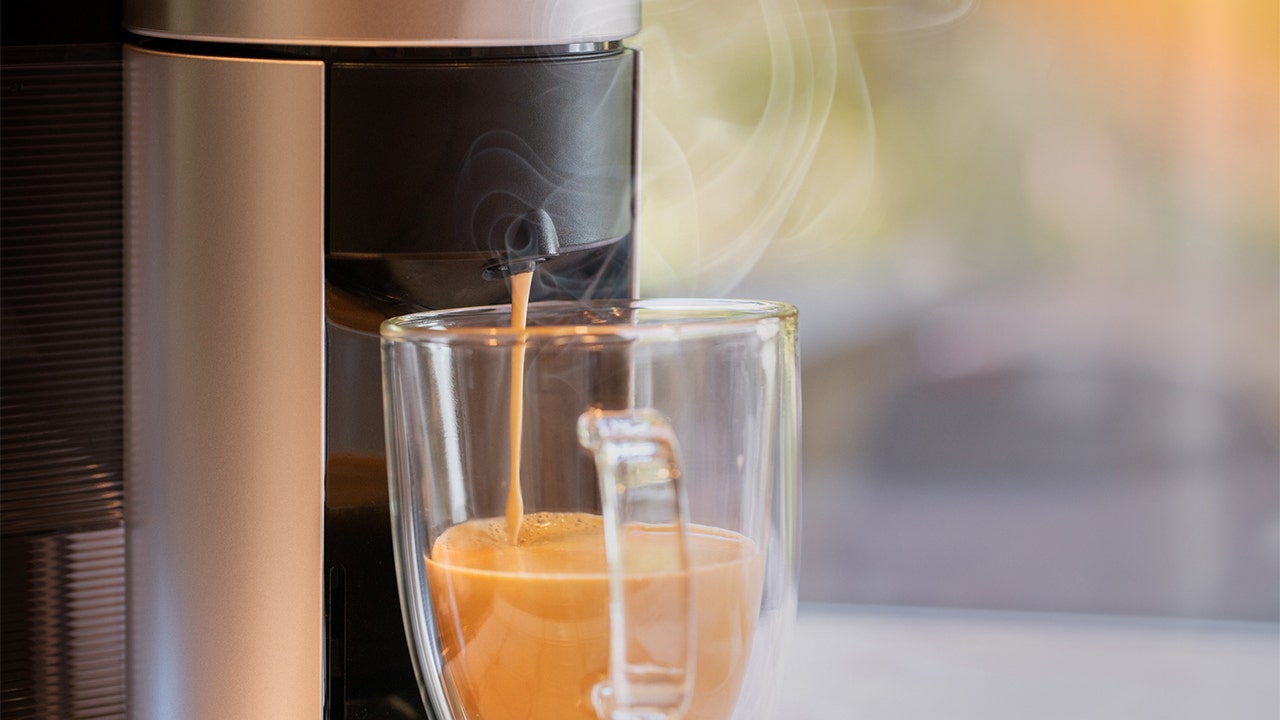 China may be using software inside smart coffee makers to spy on owners of the devices, according to a report.

Internet-connected coffee makers that are made in China are just one of many ways China can gather data, according to American researcher Christopher Balding. Balding released a report specifically on the Kalerm machines manufactured in Jiangsu, China.

“China is really collecting data on really just anything and everything,” Balding told the Washington Times. “As a manufacturing hub of the world, they can put this capability in all kinds of devices that go out all over the world.”

Internet-connected coffee makers are just one of many ways China can gather data, according to one researcher.
(iStock)

“Coffee machine data may seem rather mundane, but as with many aspects of data, risks exist in how the data is used,” the report reads, adding that the machines will collect payment data in commercial settings as well as time and location data even in domestic settings.

“If all information was compiled it would allow information on the name of the user, relative location, and usage patterns,” the report says.

China has numerous ways it can and already does gather data on average Americans. Matthew Pottinger, a former deputy national security adviser to President Donald Trump, testified to Congress last year that China already has enough data to assemble a “dossier” on every American.

“Assembling dossiers on people has always been a feature of Leninist regimes, but Beijing’s penetration of digital networks worldwide, including using 5G networks… has really taken this to a new level,” Pottinger told a Senate panel in August 2021.

“So, the Party now compiles dossiers on millions of foreign citizens around the world, using the material that it gathers to influence, target, intimidate, reward, blackmail, flatter, humiliate, and ultimately divide and conquer,” he added. “Beijing’s stolen sensitive data is sufficient to build a dossier on every single American adult and on many of our children too, who are fair game under Beijing’s rules of political warfare.”