China says Shanghai is ‘open,’ but hundreds of thousands are still locked in their homes 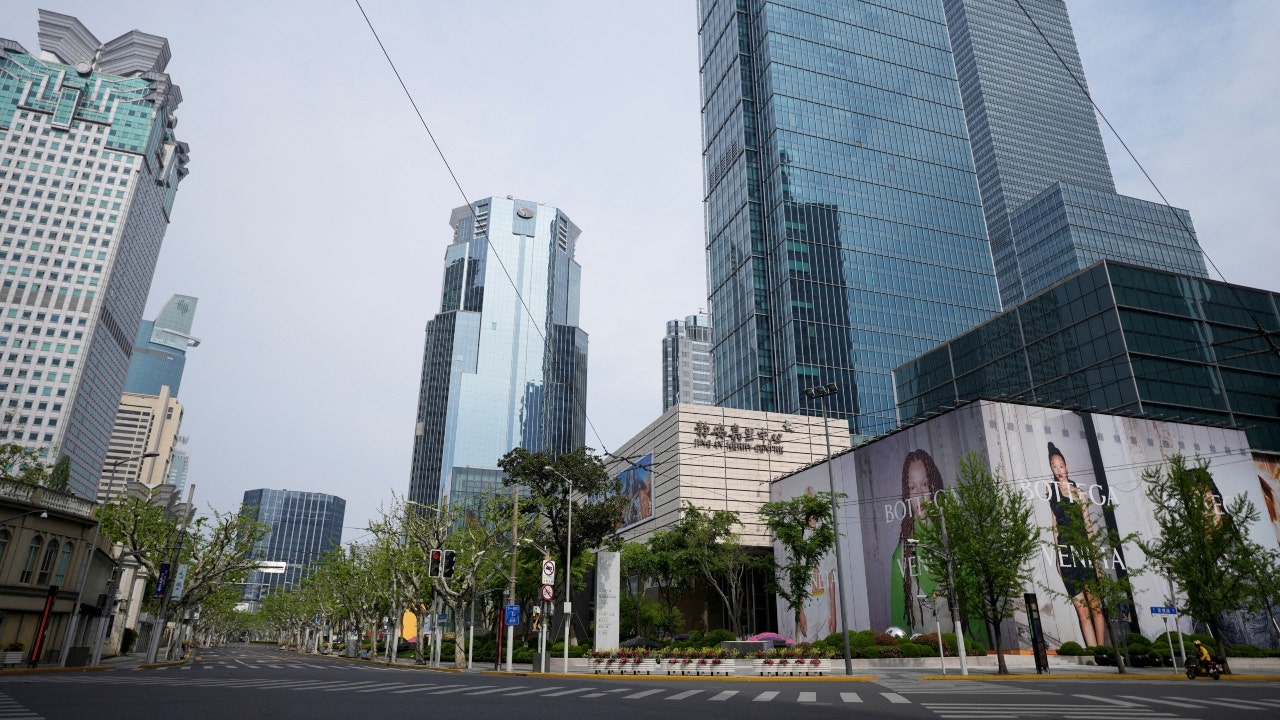 Hundreds of thousands of Shanghai residents remain locked in their homes more than a week after the Chinese government celebrated the city’s supposed reopening.

Shanghai, a city of roughly 25 million, had most of its residents locked in their homes between early April and the end of May. While city officials have rolled back many of those restrictions, more than 500,000 residents remain under strict lockdown, according to the Agence France Presse.

Residents who remain under lockdown are furious with the policy.

“I’m very indignant,” one resident told AFP, going only by the surname Li. “It’s been two months and we can’t cope anymore. We’re all [testing] negative, why lock us in a cage?”

INSIDE A SHANGHAI MASS QUARANTINE CENTER: NO SHOWERS, LIGHTS ON 24/7

“It’s had a huge impact on everyone’s lives,” he added. “Our mood is very bleak.”

Shanghai officials stated that lockdown measures would end on June 1.

The continued lockdowns come after Beijing extended its own work-from-home rule as it battles another outbreak. The outbreak in Beijing is far smaller than that of Shanghai, however.

Authorities in Shanghai say the city suffered more than 500,000 cases.

Chinese authorities have a history of publicizing false COVID-19 data, however, and routinely misrepresented case and death numbers during the outset of the coronavirus pandemic.