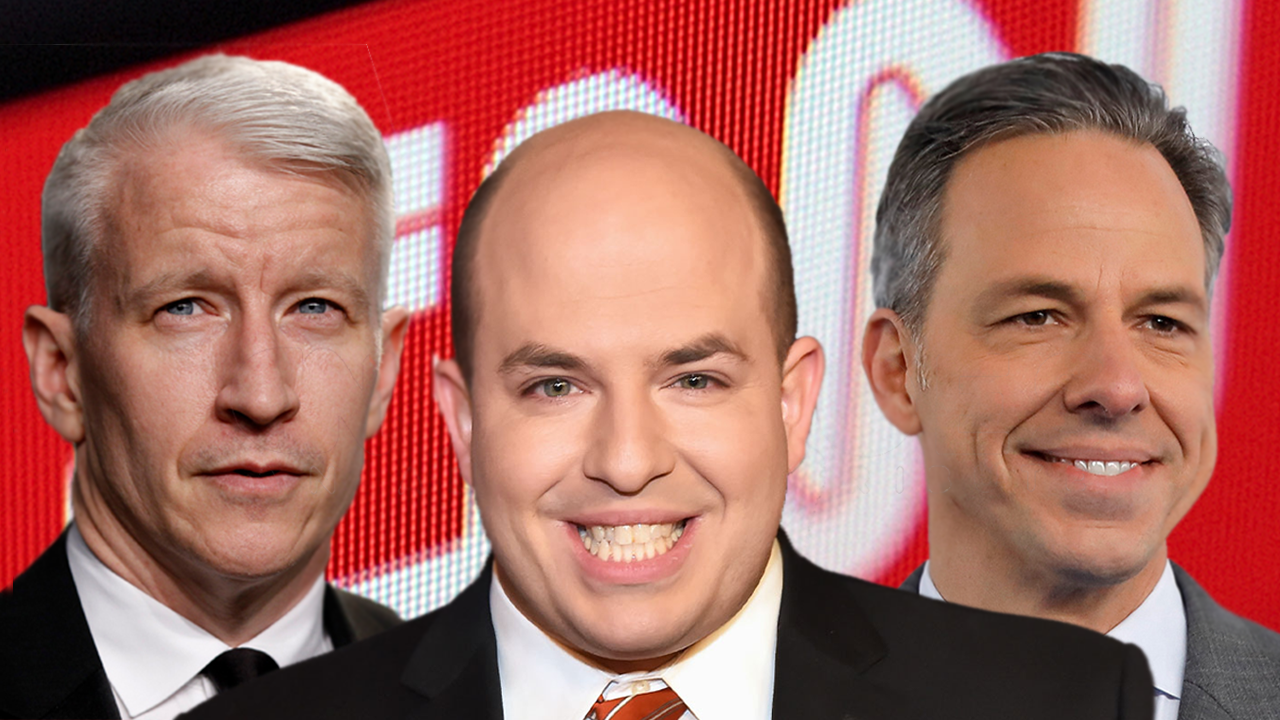 CNN had its smallest audience in 22 years on Friday among the demographic most coveted by advertisers as the network continued its ongoing struggle to attract viewers.

Friday was also CNN’s smallest weekday audience among total viewers since June 2014, as the network settled for only 283,000 average viewers. By comparison, Fox News averaged 1.4 million total viewers and 209,000 in the key demo. It was Fox News’ largest advantage over CNN since August 6, 2015.

CNN had its smallest audience among the demographic most coveted by advertisers in 22 years on Friday.
(Kevin Mazur/Getty Images/REUTERS/Mike Segar/CNN)

The dismal turnout capped a miserable three-day stretch for CNN, as the Warner Bros. Discovery network averaged only 88,000 demo viewers June 15-17 for its worst three-weekday performance since June 2014.

Stelter’s program was crushed by its timeslot competition on Fox News Channel, as “MediaBuzz” averaged 1.2 million viewers and 176,000 from the range of adults age 25-54 to outdraw CNN by 185% among total viewers and 214% among the demo at 11 a.m. ET.

Reruns of “Family Matters, “Roseanne, “The Office,” “Shark Tank” and “Family Guy” all outdrew Stelter’s program among the 25-54 demo, as did children’s programming such as “Peppa Pig” and “Spongebob SquarePants.” Over 5,000 cable telecasts topped “Reliable Sources” in the demo last week.

CNN’s viewership issues come as recently appointed CNN chairman and CEO Chris Licht is assessing who should stick around, and who should be shown the door, as he is “determined to tamp down spectacle” and restore the network’s once-proud reputation.

“Chris is the midst of an entire org evaluation, which includes a review of talent and executives,” a CNN insider told Fox News Digital last week. “He’s determined to tamp down spectacle and has discouraged the presentation of content in an alarmist fashion.”

Licht has already toned down the network’s use of the “Breaking News” on-screen graphic that became commonplace during the previous regime, and he informed staffers that he preferred not to refer to former President Trump’s unfounded 2020 election claims as the “Big Lie,” as many CNN anchors continue to do.

It’s unclear what other changes will be made aside from the previously announced decision to “re-imagine” CNN’s morning show “New Day” later this year. Licht is thought to be more concerned with restoring the brand’s reputation than he is with viewership, but a two-decade low among the demo most coveted by advertisers certainly isn’t going to help the status quo.

Licht isn’t afraid to shake things up and famously pulled the plug on CNN+ in April, mere weeks after the costly streaming service was launched. The daily version of Stelter’s “Reliable Sources” was canceled as a result of the streaming service shuttering.