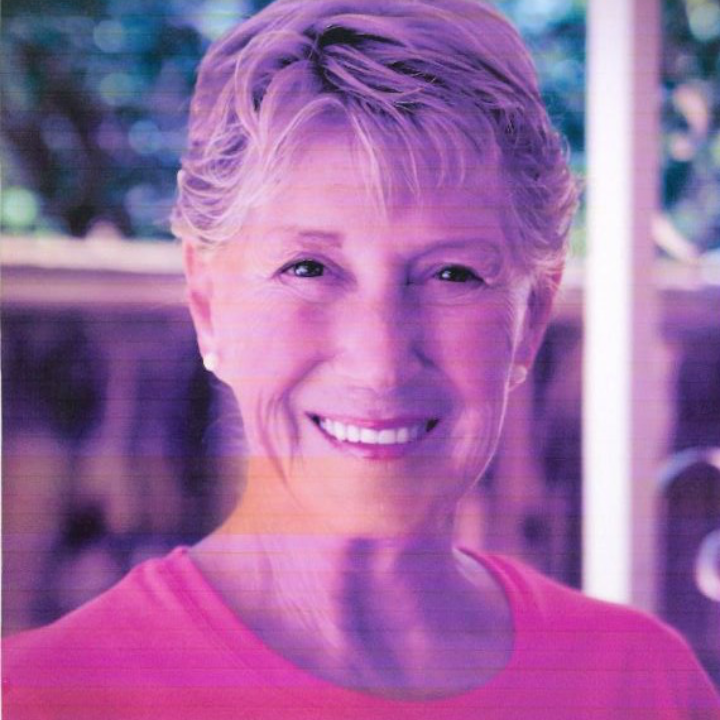 Authorities in Colorado announced that a Grand Junction woman who was missing for the past four years has been found dead at her former home.

Sylvia Frens went missing in May 2018 and her daughter contacted authorities. Initially, according to KKCO, authorities smelled a foul odor coming from the bedroom as well as a brown stain that was apparent on the floor. It was tested, but was determined not to have been blood.

After a month, Richard Vandervelde, the son of Frens, allegedly lied to Missouri authorities when he was pulled over on June 5, 2018, and officials from the Grand Junction Police Department went to question him about the disappearance of his mother.

Vandervelde was also allegedly found to have been in possession of Frens’ car and took $10,000 out of her bank account, police say. He was living with his mother at the time of the disappearance as well, according to police.

During the interview with Grand Junction police, Vandervelde said that Fren left with a friend for California in April, but failed to provide details about the trip, according to police, and said that the debit card usage was authorized by his mother.

According to police, Vandervelde was also using Frens’ debit card between Febuary and June 2018, with transactions taking place between Grand Junction, Colorado, and Charleston, South Carolina.

An affidavit states that on April 26, the person who owns Frens’ house placed a call to police and said there was a trash bag inside a manhole on the property, which was later confirmed by DNA tests to have contained Frens’ remains.

According to police, Frens died from blunt force trauma to the head, and the manner of death was ruled as a homicide.

Police arrested Vandervelde in Florida on May 19, 2022 and was charged with first-degree murder, tampering with a deceased human body, crimes against an at-risk adult, fraud-identity theft, theft of $5,000-$20,000, motor vehicle theft, and abuse of a corpse.