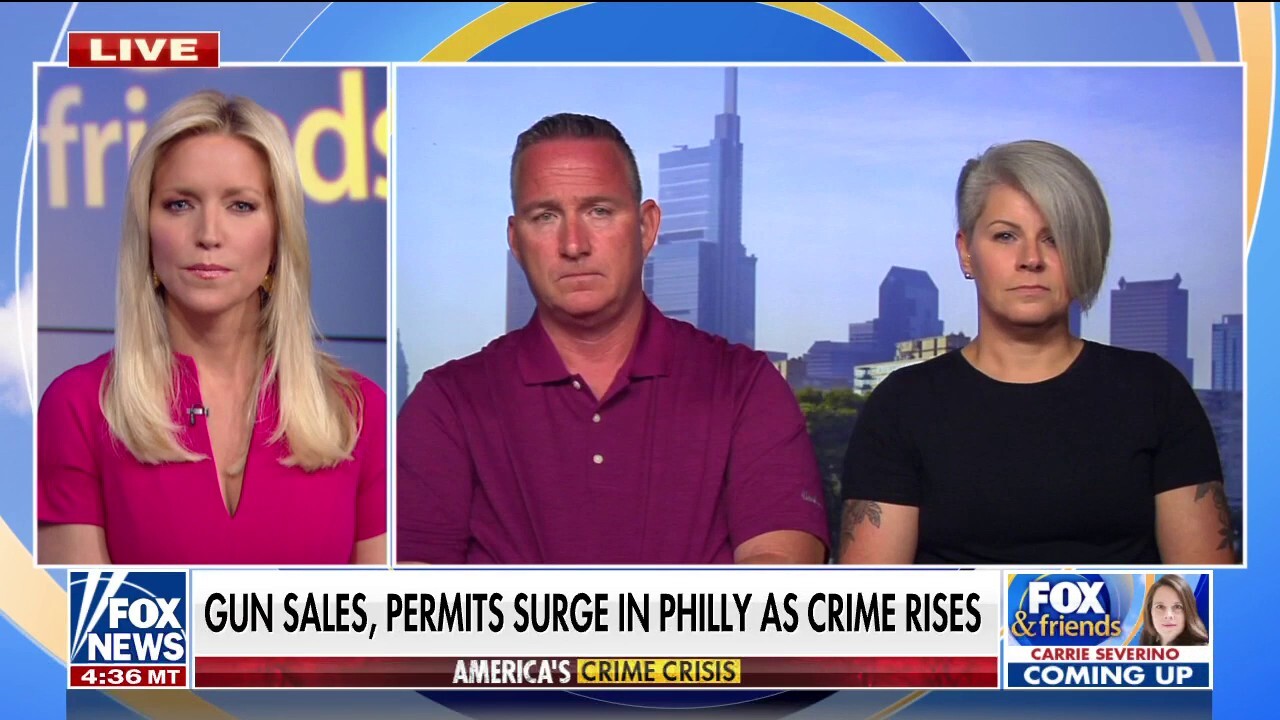 A former police firearm instructor who teaches Pennsylvanians the importance of safe gun use said he’s experiencing an explosion in requests for lessons amid a nationwide surge in crime.

Brenda Adams, a Philadelphia resident, said the crime rates pushed her to pursue a permit.

“There’s more carjackings and murders going on in the city every day,” she said on “Fox & Friends” Monday. “And I feel like I need to protect myself when I go out.”

Philadelphia State Police reported a 602% increase in concealed carry permits issued in 2021 compared to 2020, with 51% of those going to women.

While Lappe’s business, Terry’s Angels, caters primarily to women, he told host Ainsley Earhardt that anyone is welcome to attend.

Lappe’s class teaches firearm safety as well as the basic proper functioning of a gun. He reported seeing registrations go “through the roof” over the past few years with a “vast majority” being women in the last year.

“Unfortunately, people are scared,” he said.

“When you have crime that goes unchecked, you have a police department that is an incredible one, but stretched incredibly thin – they can’t be everywhere at every time. People are scared, and they want to learn how to protect themselves.”

Lappe said his goal is to teach proper firearm use and build confidence among the women who may initially be intimidated.

Adams encouraged other women who are interested in pursuing a concealed carry permit to follow her lead by taking lessons and learning how to properly use a firearm before ever owning or firing a gun.

“When I found Terry, we did several hours of classroom time before we ever went down to the range,” she said.

Adams again emphasized the importance of gun safety and proper use.

“There’s no more dangerous of a person than somebody that has a gun that doesn’t even know how to shoot it,” she said.