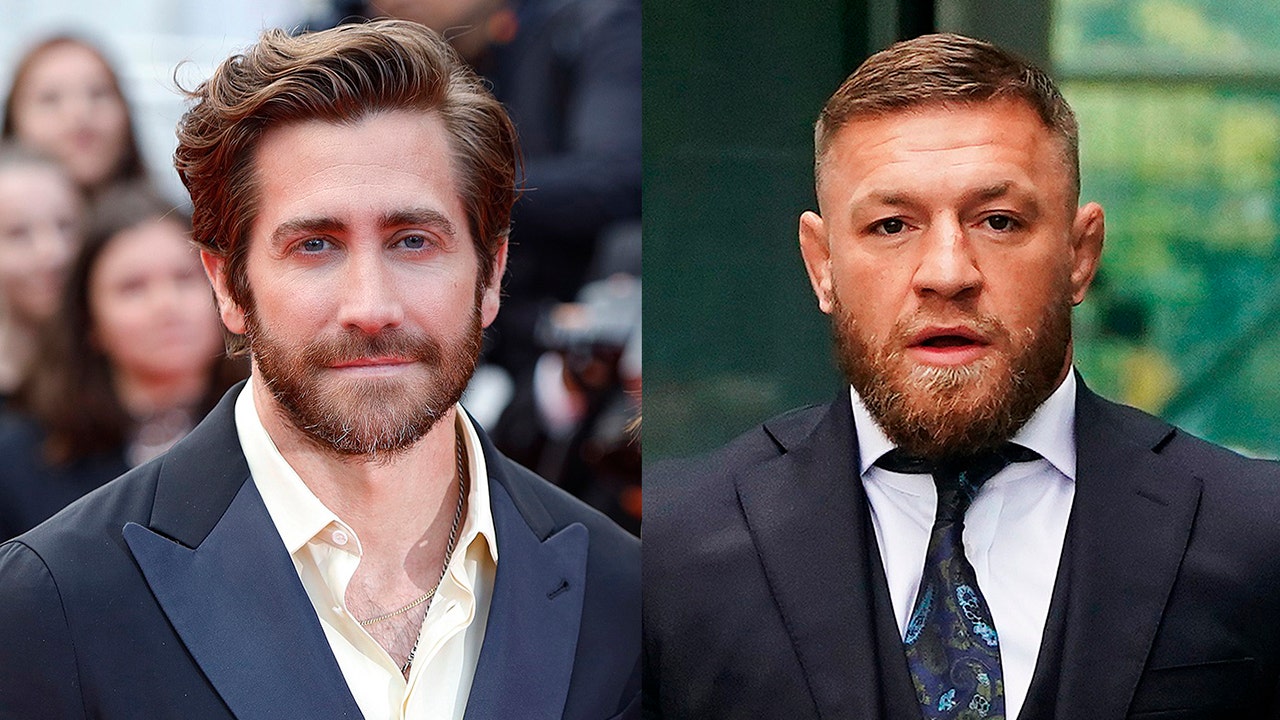 UFC superstar Conor McGregor will make his acting debut in the Jake Gyllenhaal-led Amazon Prime film “Road House,” according to a report.

McGregor, a two-time champion who garnered international fame during his time with the UFC, will join the cast of the 1989 action remake under the helm of director Doug Liman and producer Joel Silver, Deadline reported.

“Conor McGregor is very excited to expand his storied career to Hollywood and join with Jake Gyllenhaal in this reimagining of ‘Road House,’ a beloved classic,” McGregor’s spokesperson Karen Kessler told the outlet.

The spokesperson said McGregor still has a desire to fight but is “eager” to join the film.

“While fighting remains his top focus, this is the beginning of another successful venture in the McGregor empire. He is eager to get started filming,” Kessler added.

McGregor’s exact role in the film has not yet been revealed, but he will reportedly portray an original character instead of playing himself.

McGregor is no stranger to stardom as his larger-than-life personality and unassailable trash-talking quickly made him a fan favorite in the Ultimate Fighting Championship.

The thrice-retired fighter’s ability to promote events and brew controversy made him a disruptor of the status quo and set him apart — in addition to his proficient striking — from his competition.

McGregor last fought in 2021 and has headlined UFC events since 2015, when he won his first championship.

In the original, Swayze’s character took a job as a bouncer at a bar in Missouri. In the remake, Gyllenhaal will portray an ex-UFC fighter who takes up the same job at a bar in the Florida Keys.

“I’m thrilled to put my own spin on the beloved Road House legacy.  And I can’t wait to show audiences what Jake and I are going to do with this iconic role,” Liman, the director, said per the outlet.

“The original Road House has a special place in my heart and I am so excited to bring this newly imagined version to audiences around the world. Doug and I have each made some big, boisterous action movies and are ready to bring everything we have to this one,” Silver, the producer, echoed.

Jennifer Salke, the head of Amazon Studios, called the remake a “homerun” and said it appropriately pays homage to the original while appealing to “a big, fun, broad audience.”

“Road House is a homerun for us. Not only is it a nod to fans of the original, but it is also a big, fun, broad audience movie,” she said, Deadline reported. “We are thrilled to collaborate with Joel, Doug, and this great cast led by Jake Gyllenhaal, and for them to come together to reimagine the classic MGM film as an action-packed adventure for our global audience.”

There is not yet an announced date for the film.