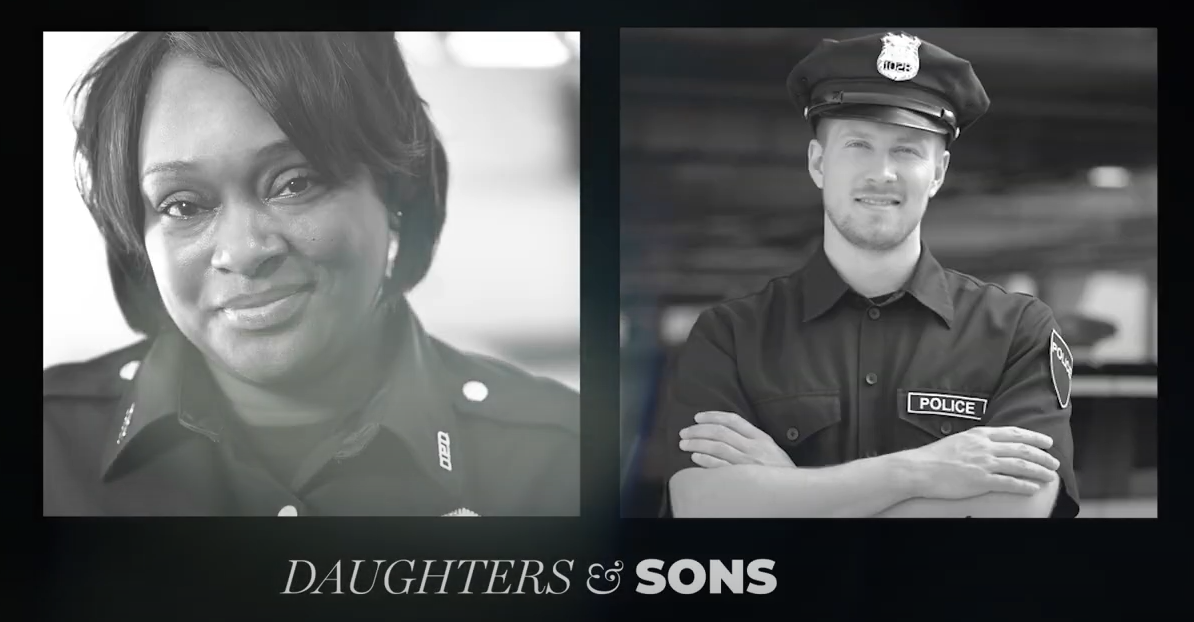 FIRST ON FOX: A state-level conservative group is stepping up pro-police messaging where key state legislative majorities are on the line this fall, as Republicans anticipate opportunities for key pickups in the midterms.

The State Government Leadership Foundation (SGLF), which is connected to the Republican State Leadership Committee (RSLC), Monday is releasing a digital ad as part of a six-figure buy that touches six key states. The ad buy is yet another sign that Republicans appear poised to step up law and order messaging in state elections this fall.

“Supporting America’s law enforcement has never been a debate. But liberals have quit on our cops, and put criminals first, bowing to the mob while our communities suffer the consequences,” the new SGLF digital ad says.

“There are still places where our police are supported and criminals are held accountable,” the ad continues. “Where safety isn’t a sacrificed. Because backing the blue means backing the best of us. A conservative America is a safe America.”

A screenshot from a State Government Leadership Foundation digital ad highlighting conservative politicians’ support for police. Republicans appear poised to highlight law and order issues on the state level ahead of the midterms. (SGLF/Screenshot)

The six target states are notably all on the RSLC’s target list for the midterms.

“What this ad campaign is doing is reminding the American people what policies support law enforcement, what states are doing that, what leaders are doing that, and that’s conservative leaders” SGLF communications director Andrew Romeo told Fox News.

Republicans are already in a strong position in state legislatures after a successful 2020 cycle on the state level. They control 61 state legislative chambers compared to Democrats’ 37, according to the National Conference of State Legislatures.

This includes several states that voted for President Biden in 2020, including Michigan, Pennsylvania and Arizona. Minnesota is the only state in the country which has split control of its legislative chambers. Both of Colorado’s legislative chambers are controlled by Democrats.