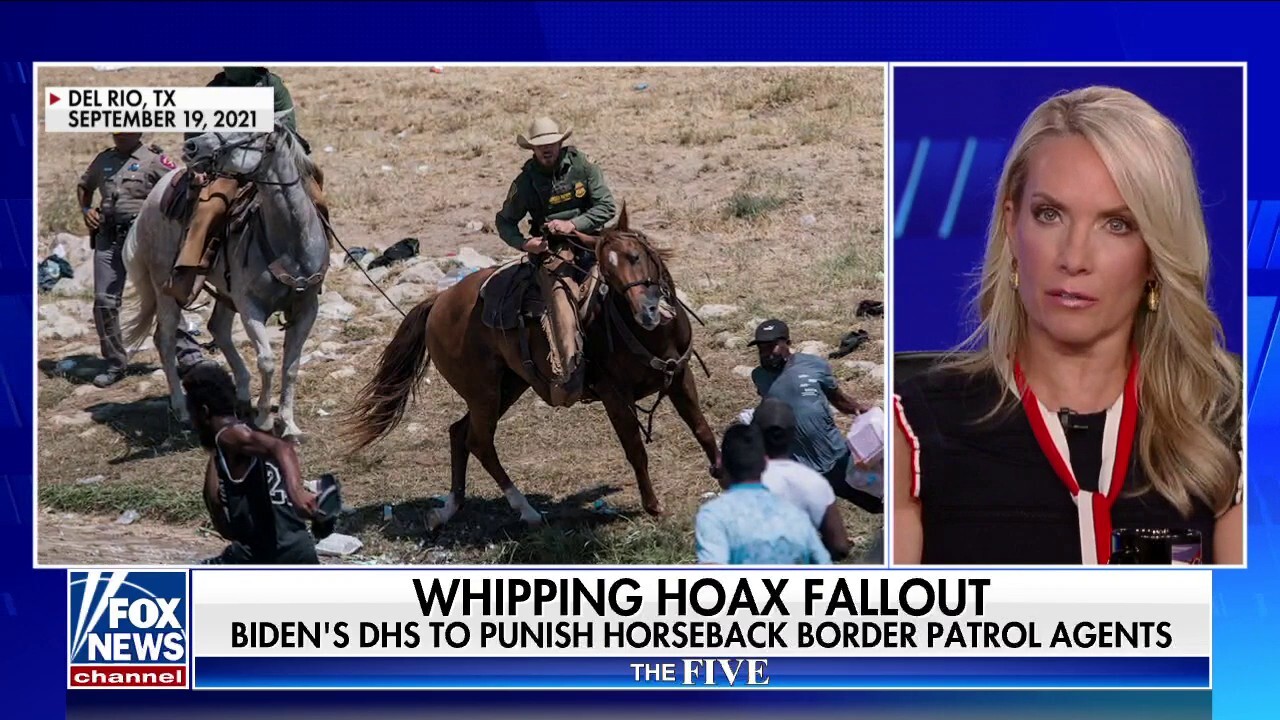 Fox News co-host Dana Perino tore into the Biden administration on “The Five” Wednesday for continuing to villainize Border Patrol agents who were cleared of wrongdoing for allegedly whipping Haitian migrants in Sept. 2021.

DANA PERINO: I find this in the long list of embarrassing things for the administration. This for me goes to the top because it incorporates all of the things that are wrong. They’ve never been outside of the eastern seaboard, so they don’t know what it’s like to actually ride a horse and utilize a horse. They’ve convicted these guys before they had even investigated. Then when they found out — that oh it was horse riding, oh they didn’t do anything wrong? They still didn’t pull it back.

They don’t deserve anything but an apology. All of these agents that were on horseback that day, they’ve been on desk duty since last September. We are down 2,000 agents at the border. Do you think that’s a good idea? To tell everybody to cool their heels? Now to add insult to injury, to add administrative violations? What could they possibly be? And the president could use his discretion here. Mr. Empathy. He could call the Department of Homeland Security and say let it go. Let these guys get back to work. But instead, they have to come up with some trumped-up charges like some third world dictator. That makes me furious.