Delta gave a passenger $4,800 in air miles after forgetting to put his wheelchair on a flight from New York to Ireland, then breaking it on the way home 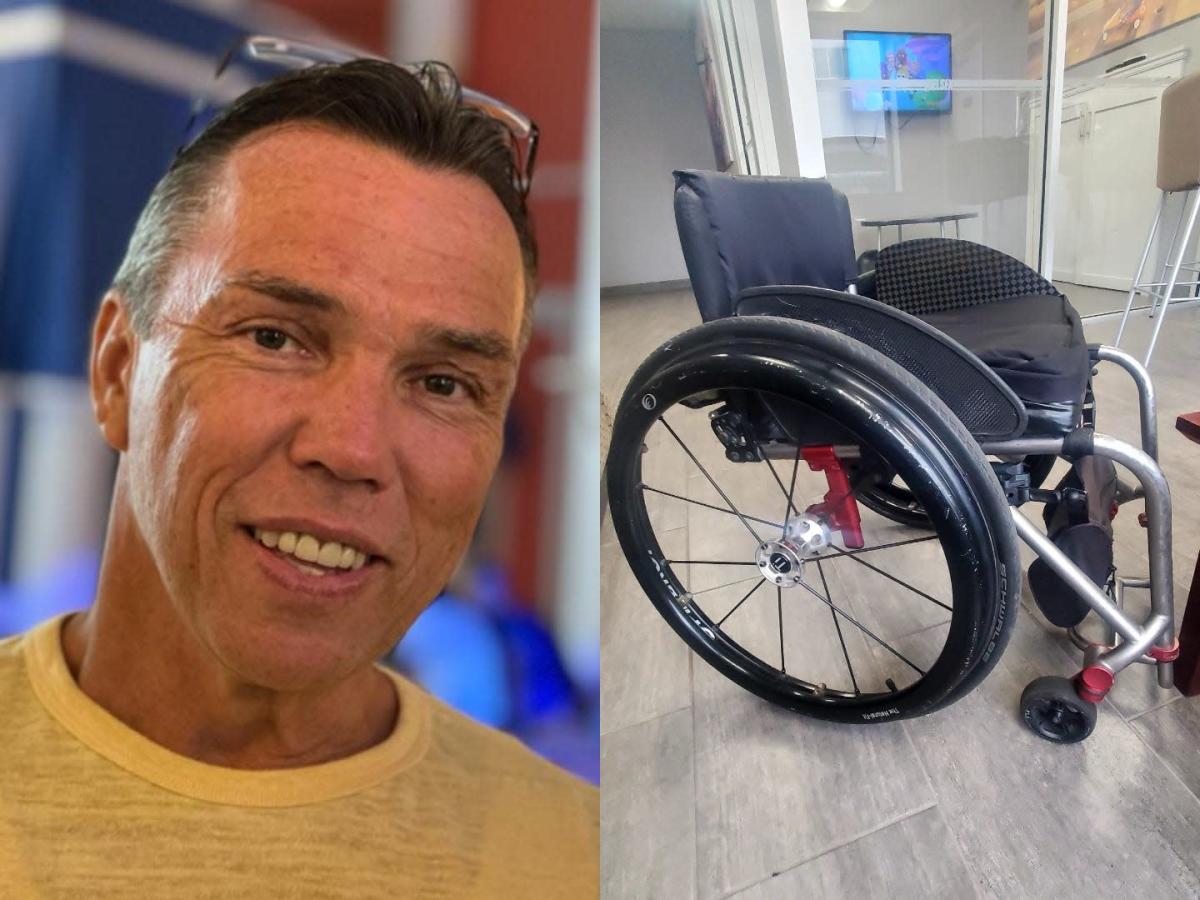 Delta Air Lines gave a passenger 400,000 air miles — roughly the same amount he’d spent on tickets — after it forgot to put his wheelchair onto a flight then broke it on the return journey.

Tim Kelly previously told Insider that he’d spent two days on vacation without his custom wheelchair after staff forgot to load it onto his flight from New York’s John F. Kennedy Airport to Dublin on July 2.

After offering Kelly two temporary chairs which he said weren’t right for him, Delta paid for him to hire a chair similar to his own until his arrived from JFK. Kelly told Insider that he even considered flying home, picking up his spare wheelchair, and flying back to Dublin, a round trip of over 6,000 miles.

His journey back to New York wasn’t smooth either. Airline staff accidentally snapped off one of the chair’s hand brakes, Kelly told Insider. He said that this happened occasionally and was easy to fix, and that Delta paid for the repairs.

Amid travel chaos worldwide, airlines have been delaying and canceling flights and losing luggage, and passengers have been subjected to huge lines for check-in and security.

In some cases airlines and airports have forgotten to put wheelchairs on flights or have damaged them in transit. Some affected passengers say that they weren’t offered sufficient compensation and the replacement wheelchairs they were offered weren’t suitable.

In a statement to Insider in July, Delta apologized for the misplacement of Kelly’s wheelchair, saying: “We consider a wheelchair an extension of a person and understand that any mishandling of this mobility device directly impacts their daily living.”

Delta staff initially offered Kelly, his wife, and his two children $1,000 each in Delta Choice vouchers, as well as 37,500 SkyMiles.

But this wasn’t enough for Kelly, who told Insider he wanted to “squeeze them hard.”

After he pressed for more compensation the airline offered Kelly and his family 20,000 extra SkyMiles each as a “goodwill gesture,” but then told him his case was considered closed and that he wouldn’t get any more compensation. The airline then said it would no longer communicate with him about the matter, an email viewed by Insider shows.

Ten days later, however, the airline rang Kelly twice — including one call from its executive office — and offered him a further 400,000 SkyMiles as compensation, Kelly told Insider. This is worth around $4,800.

Four lots of 100,000 SkyMiles were added to his account last Thursday, labeled as an adjustment “for irregular operations/schedule change,” screenshots Kelly shared with Insider show.

This was almost a month after his flight to Ireland. Kelly said that the trip had cost him 100,000 SkyMiles per return ticket.

“Though I lost close to two days of vacation in Dublin, Delta at the end of the day is doing the right thing to offset it,” Kelly said.

Have you been affected by current travel disruptions? Or do you work at an airport or for an airline that’s swamped by staffing and cancellation chaos? Email this reporter at gdean@insider.com.