Delta is adding 3 all-new international routes to its network, 2 of which have never been flown before by the carrier — see the list 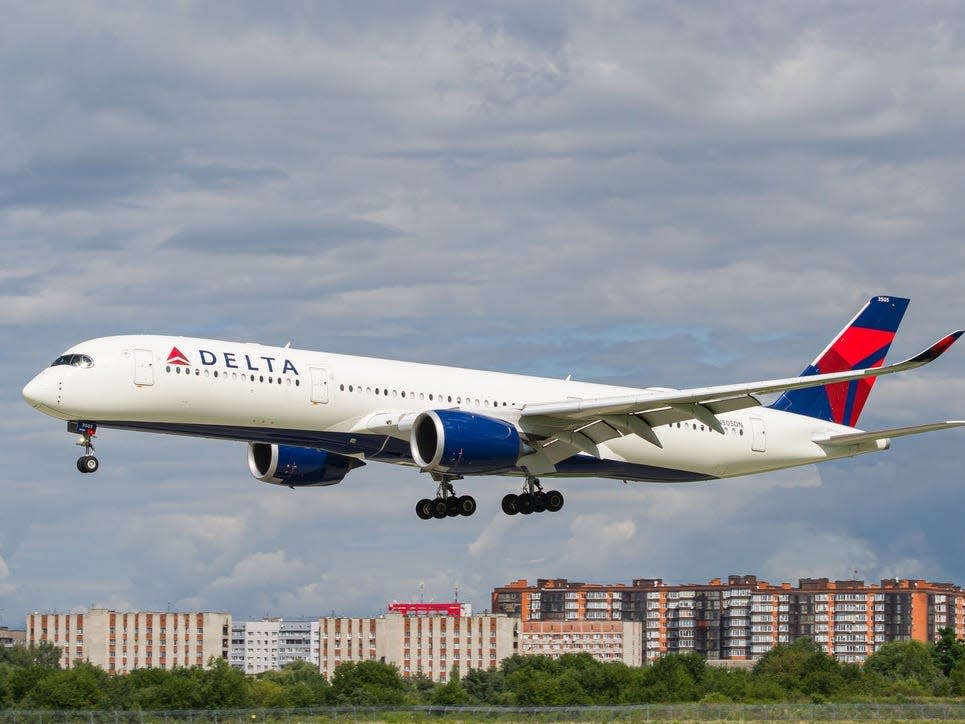 Beginning this winter, Delta Air Lines will launch three all-new international routes, including two that have never been operated by the carrier before.

“Offering our customers new and additional access to these international cultural powerhouses is central to our unwavering commitment to connect the world,” Joe Esposito, Delta’s SVP of network planning, said in a press release.

The expansion is the first time Delta has flown between the two city pairs, according to the carrier. United Airlines also recently announced a never-before flown route between Washington, DC and Cape Town, which is scheduled to begin one month ahead of Delta’s service on November 17.

Delta’s route to Cape Town comes shortly after the airline got regulatory approval to fly a triangular route bwtween Atlanta, Johannesburg, and Cape Town. Instead of flying to Cape Town via Johannesburg, the carrier will now have nonstop options to both from Atlanta, according to The Points Guy.

In addition to Cape Town and Tahiti, Delta will relaunch a route between Atlanta and Tel Aviv next May, bringing the carrier’s total weekly flights to the Israeli city to 13. The last time Delta flew the route was in 2011.

While Delta is expanding its Tel Aviv service, rival American Airlines recently announced it canceled a planned route from Dallas/Fort Worth due to soft demand.

Delta’s international expansion follows the carrier’s slow progress in returning to overseas destinations after the pandemic, like Copenhagen, Seoul, Prague, and Tokyo.

The carrier also announced on Friday the opening of an all-new 9,332 square-foot SkyClub lounge at Tokyo’s Haneda Airport, making Delta the only US airline with a lounge at the airport. While the move is good for premium customers, Japan is still closed to independent tourists, though those on guided tours can visit.

Here are the full details of Delta’s new international service.

Between Atlanta and Cape Town

The thrice-weekly service will launch on December 17 and run on Mondays, Thursdays, and Saturdays using an Airbus A350-900 aircraft. Delta will not have competition on the nonstop route.

Between Los Angeles and Tahiti

The thrice-weekly service will launch on December 17 and run on Tuesdays, Thursdays, and Saturdays using a Boeing 767-300ER aircraft. Delta will not have competition on the nonstop route. Delta will compete with Air Tahiti Nui and SkyTeam alliance member Air France on the route.

Between Atlanta and Tel Aviv