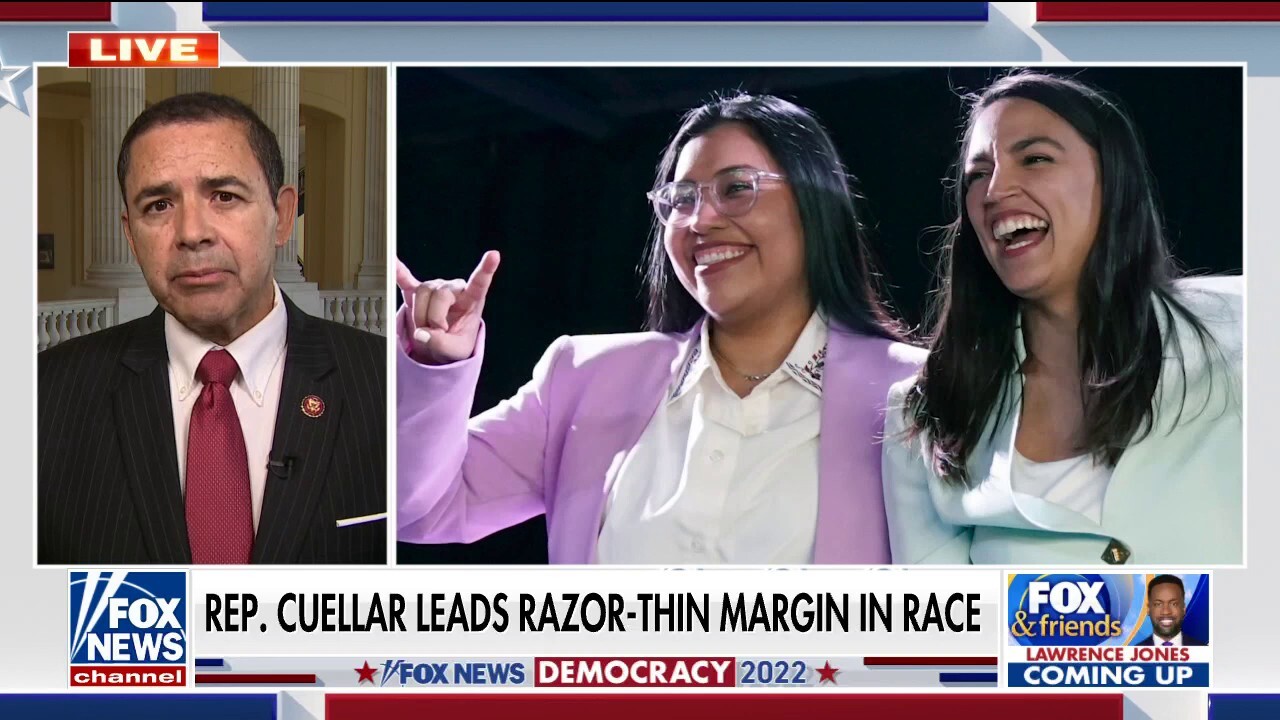 Rep. Henry Cuellar, D-Texas, argued the far-left movement is “not good for governance” due to the inability to “understand reality” and their rejection of the marketplace of ideas. On “Fox & Friends” Wednesday, Cuellar criticized progressives like Rep. Alexandria Ocasio-Cortez, D-N.Y., and her preferred candidate, Jessica Cisneros, who trails Cuellar by less than 300 votes in the primary election.

HENRY CUELLAR: There is a left sector of our party that feels that the only standard that should be out there is that you should agree with me 100% of the time. And that far left is trying to purify members just like the Tea Party did back some years ago against my Republican colleagues. So the fringes are doing this. And in my party, you got the far left, that just don’t understand reality.

The super-left movement is not good for governance because if you start setting up a circular firing squad and start going after people that you just don’t happen to agree with, that’s not good. I always saw the Democratic Party as the big tent party. It’s interesting, when you look up the word liberal, a progressive, it talks about looking at diversity. The only thing is some of those progressives don’t believe in diversity of thought and ideas, the marketplace for ideas. And that’s I think one of the deficiencies that they need to understand the word progressive.

WATCH THE FULL VIDEO BELOW: