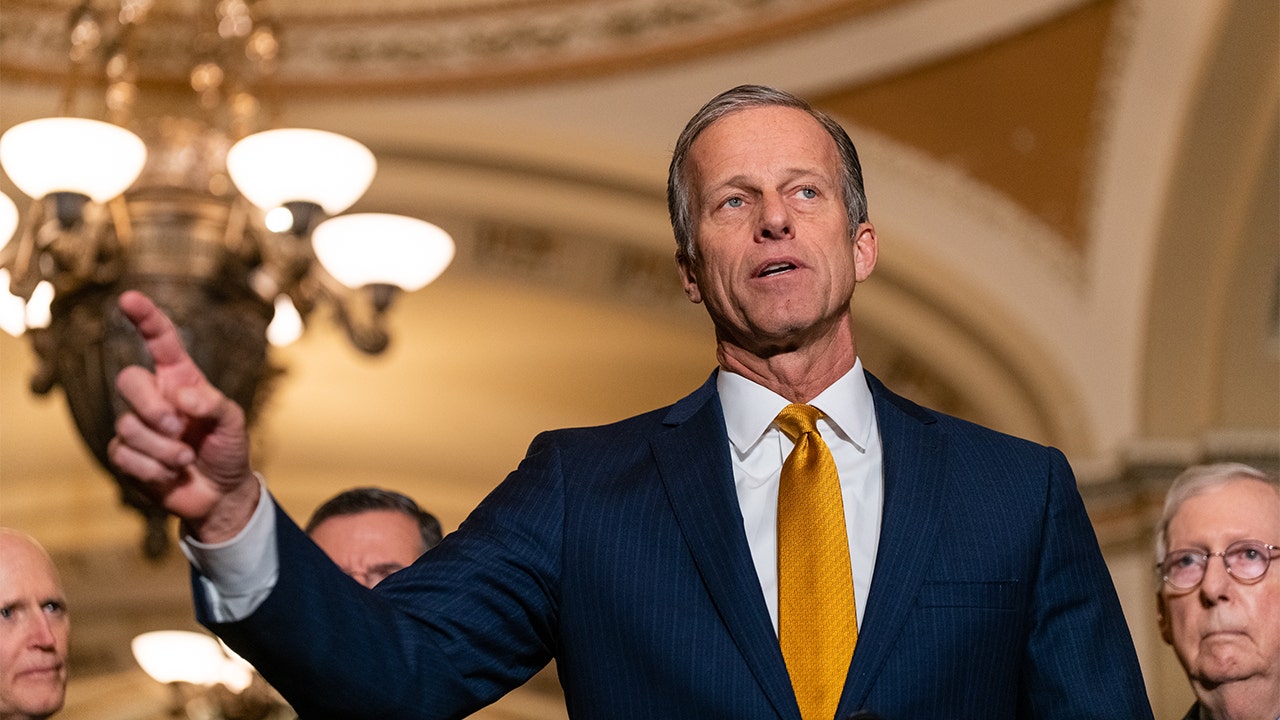 SEN. THUNE: Well, I think right now what’s going on, Jillian, is the Democrats are trying to get their act together. They have to get all 50 Democrats to hang together on this. They have a lot of issues getting it scored, going to the parliamentarian to make sure that things are trying to do can actually be wedged into this budget reconciliation bill, which allows them to pass it with 51 votes.

But the problems with it are many. And I think what’s happening is some of their members and, you know, you get people like Joe Manchin, Kyrsten Sinema, who have serious issues with the way this bill has been put together, realize that with, you know, 40 year high inflation in economy and recession, that the last thing you want to do is raise taxes and increase spending, which is what this bill does.

And as you pointed out, the Congressional Budget Office, which is the official score scorekeeper for Congress, said it will have a negligible effect on getting, you know, battling inflation, contrary to what you just played the president saying.

And there are other lots of other budgetary models out there by nonpartisan entities that have come to the same conclusion that in fact, it will increase inflation in the near term and do nothing to reduce it in the long term.

Origins of Chinese sovereignty over Taiwan