Detroit mass shooting suspect had military past, fired into neighbor’s home during party after parking dispute 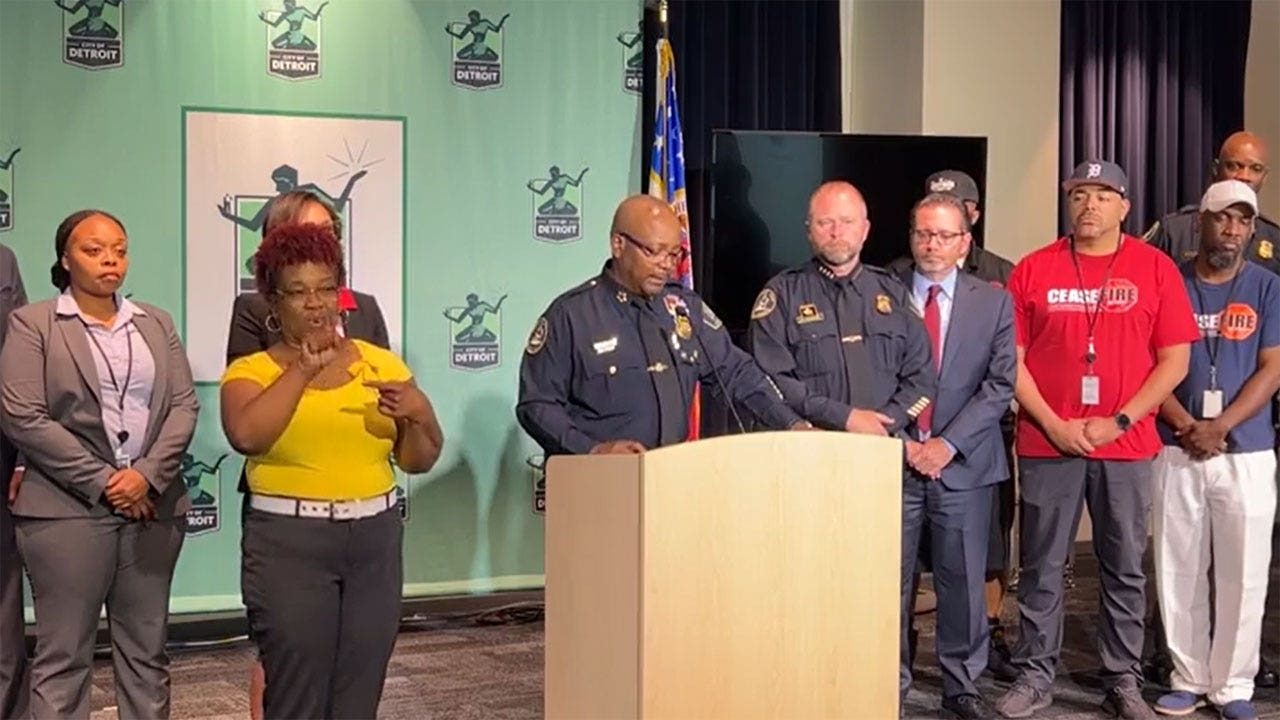 The police chief in Detroit, Michigan, provided an update Monday regarding a mass shooting involving a suspect with a military background who fired dozens of rounds from his home into a neighbor’s house having a late-night birthday party across the street following an apparent parking dispute.

At a press conference on Monday, Detroit Police Chief James White said the shooting unfolded at approximately 2:30 a.m. Sunday when a suspect with a military background fired multiple rounds from both the first and second floor of his home into the house across the street.

The suspect unleashed a barrage of bullets while a birthday party was still happening. Authorities said preliminary investigation shows the suspect grew angry that an SUV belonging to one of the party goers was blocking his own driveway.

Instead of calling police to defuse the situation, the suspect chose to “take matters into his own hands,” essentially “shooting up the home,” White said.

Two people have died, and six others were wounded in the incident. White identified the deceased victims as a 39-year-old woman and 38-year-old man. The surviving victims are in their 30s, except for one who is age 19.

White said officers who responded to calls about the shooting entered the suspect’s home legally because they had information he fired from inside the residence.

They found the suspect had “strategically placed military weapons throughout his home in case he was engaged,” White said. Ultimately, officers located the suspect in the dark, and he gave himself up. He was taken into custody without incident, and 11 weapons were recovered from the home.

The suspect so far has not been named and Wayne County prosecutors are expected to make a charging decision in a day or so, officials said at Monday’s press conference.