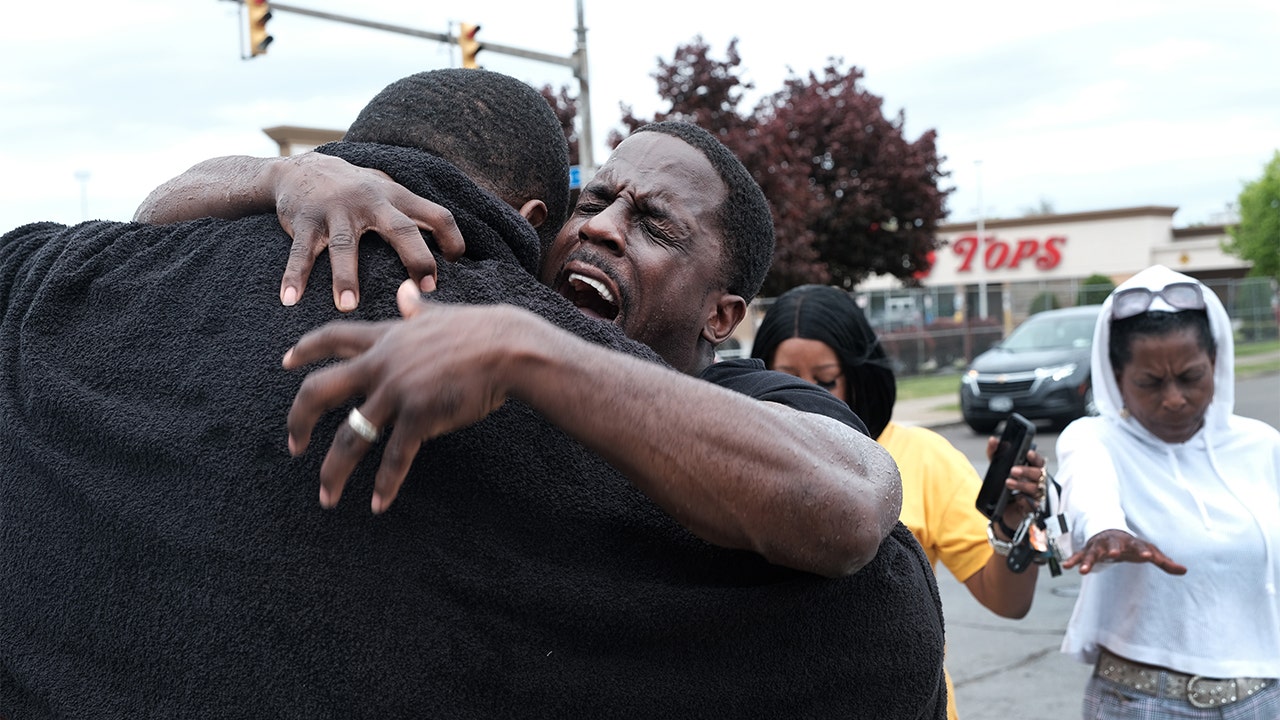 The Department of Homeland Security issued a bulletin Tuesday warning of a “heightened threat environment” over the next several months as they monitor both risks of domestic terrorism and foreign adversaries looking to sow discord within the U.S. to promote acts of violence.

“The United States remains in a heightened threat environment, as noted in the previous Bulletin, and several recent attacks have highlighted the dynamic and complex nature of the threat environment,” DHS said in a new bulletin from the National Terrorism Advisory System.

“In the coming months, we expect the threat environment to become more dynamic as several high-profile events could be exploited to justify acts of violence against a range of possible targets,” DHS said.

FILE – A person visits a makeshift memorial near the scene of Saturday’s shooting at a supermarket, in Buffalo, on May 19, 2022, six days before the second anniversary of George Floyd’s killing.
(AP Photo/Matt Rourke, File)

“Threat actors have recently mobilized to violence due to factors such as personal grievances, reactions to current events, and adherence to violent extremist ideologies, including racially or ethnically motivated or anti-government/anti-authority violent extremism,” DHS said.

Evangelist Bruce Warrick performs a baptism outside of Tops grocery store on May 20, 2022, in Buffalo, New York.
(Spencer Platt/Getty Images)

“We continue to assess that the primary threat of mass casualty violence in the United States stems from lone offenders and small groups motivated by a range of ideological beliefs and/or personal grievances,” the bulletin said.