Economist Mohamed El-Erian: Most current inflation ‘could have been avoided’ if Fed acted earlier 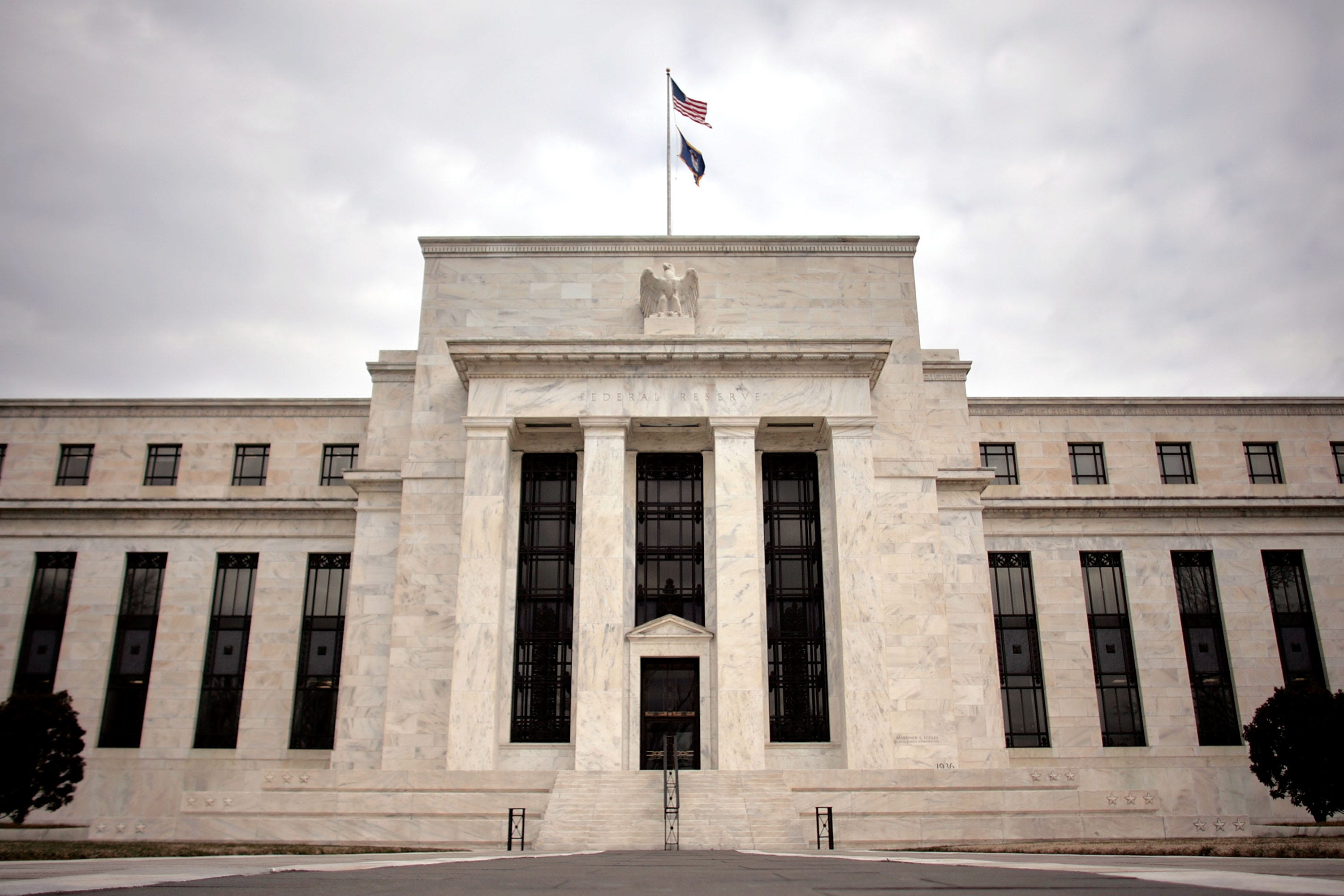 Most of the current record high inflation could have been avoided had the Federal Reserve acted earlier and shown humility after it wrongly described inflation as “transitory,” economist Mohamed El-Erian said Sunday.

El-Erian, chief economic advisor at Allianz, appeared on CBS’s “Face the Nation” to discuss what caused the current inflation and where it was likely to be heading.

“We got here because we got a combination of things happening,” El-Erian said, citing the war in Ukraine, the energy transition, and how the Fed incorrectly judged inflation and fell behind.

“All these things came together and are feeding now this everything inflation. The price of nearly everything is going up and making us feel really insecure,” he said.

El-Erian said that most of the inflation “could have been avoided if early action had been taken” by the Fed, which must now regain credibility to ease long-term inflation expectations.

The Federal Reserve was slow to act on inflation and must now regain credibility to ease long-term inflation expectations, El-Erian said.
(Photo by Chip Somodevilla/Getty Images)

“I was very puzzled when a year ago so many people were so confident that inflation was transitory,” he said. “There was so much we didn’t understand about the post-COVID inflation that humility would have been a good idea.”

El-Erian said things still are not going well for the Fed because it has yet to explain why it got the forecast “so wrong for so long.”

GET FOX BUSINESS ON THE GO BY CLICKING HERE

El-Erian fears that in this current period of “stagflation” – low growth, high inflation – inflation may reach 9%. He called it the darkest picture of what could lead to a recession.

He added that his most optimistic outlook is that the Fed regains control of inflation, which leads to a “soft landing” – meaning that inflation comes down without sacrificing growth.