Elon Musk denies having an affair with the wife of Google co-founder Sergey Brin, adding he hasn’t ‘even had sex in ages (sigh)’ 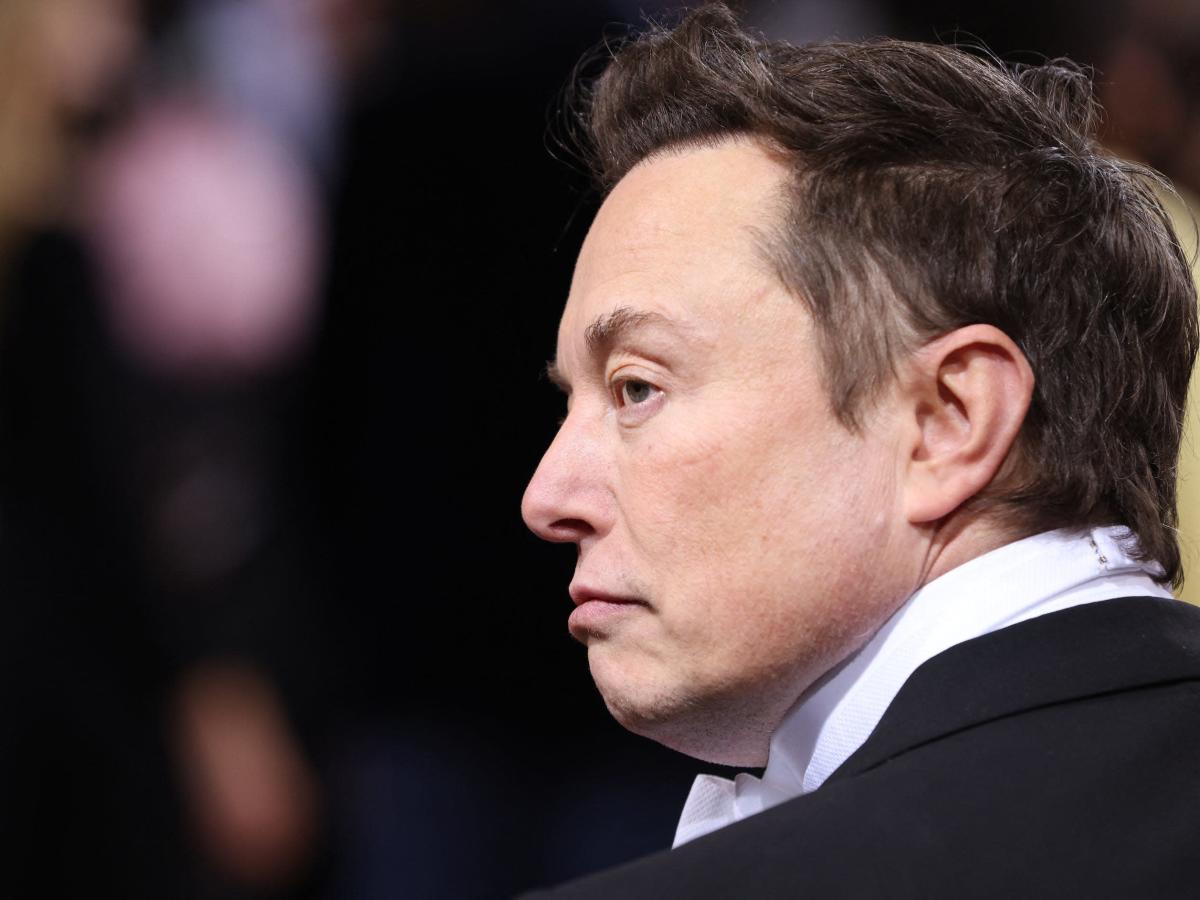 Elon Musk denied having an affair with the wife of Google co-founder and Tesla investor Sergey Brin after a report alleged the longtime friends had a falling out over the infidelity.

The Wall Street Journal reported Sunday that Musk had a brief affair with Nicole Shanahan, Brin’s wife, in December, prompting Shanahan and Brin to divorce in January.

Musk responded to a tweet on Sunday that linked to The Journal’s report.

“This is total bs. Sergey and I are friends and were at a party together last night!” Musk wrote. “I’ve only seen Nicole twice in three years, both times with many other people around. Nothing romantic.”

In a follow-up response, Musk added: “Haven’t even had sex in ages (sigh).”

In another tweet, he added that “the character assassination attacks have reached a new level this year, but the articles are all nothing-burgers.”

“I work crazy hours, so there just isn’t much time for shenanigans,” he said.

Musk also criticized The Journal, saying it is “supposed to have a high standard for journalism” but right now is like a “tabloid.”

“WSJ should be running stories that actually matter to their readers and have solid factual basis, not third-party random hearsay,” he said.

According to court filings, Brin and Shanahan cited “irreconcilable differences” as the reason for their divorce in January, which occurred weeks after Brin discovered the affair, The Journal reported.

Sources told the outlet that at a party earlier this year, Musk dropped to his knees and begged Brin for forgiveness and that Brin acknowledged the apology but the two are still not on speaking terms.

The report of the affair comes amid other revelations about Musk’s personal life. Insider’s Julia Black reported earlier this month that Musk quietly had twins last year with one of his top executives, Shivon Zilis. In May, Insider’s Rich McHugh reported Musk was accused of exposing himself to a SpaceX flight attendant, which he has denied.

The Journal did not immediately respond to Insider’s request for comment.