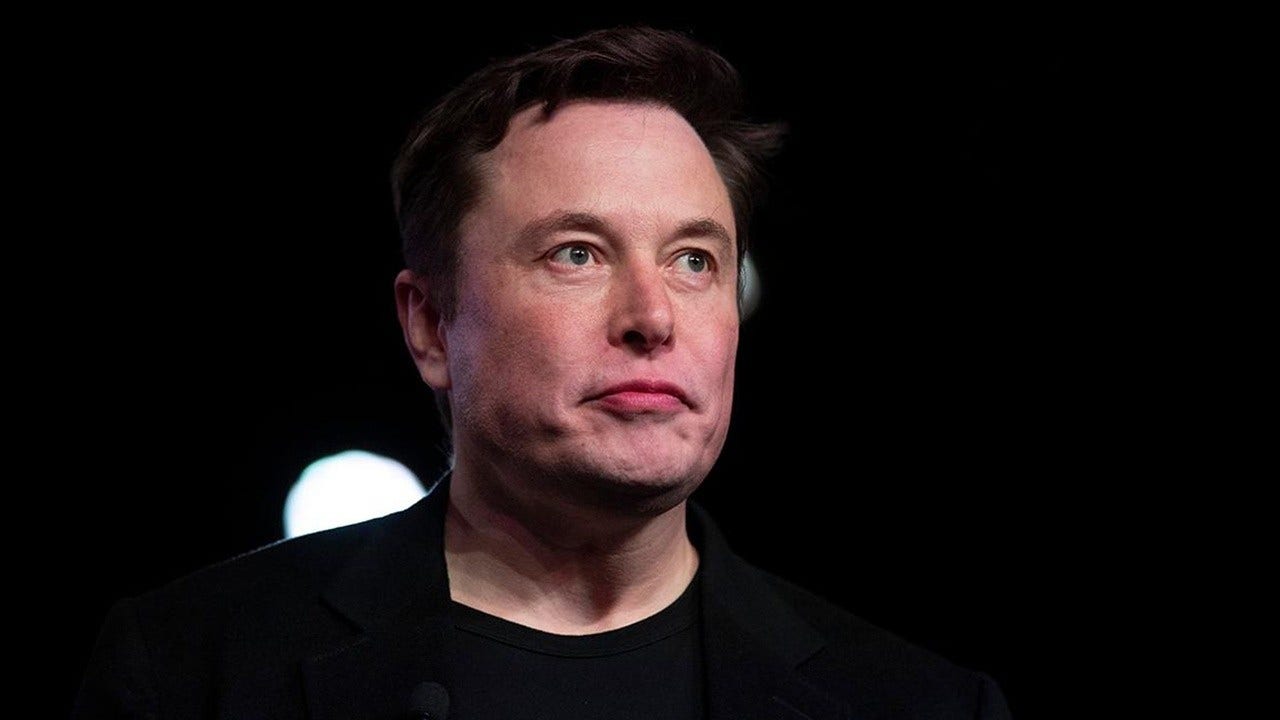 Elon Musk tweeted that he voted Republican for the first time in a Texas special election.

Elon Musk’s revelation that he voted Republican for the first time on Tuesday angered Rep. Jamaal Bowman, D-N.Y., and other prominent liberals on Twitter Wednesday.

Celebrating the news that Republican candidate Mayra Flores won the special election for Texas’s 34th Congressional District – a district that’s been under Democrat control for decades – Musk revealed to the Twitterverse that he voted for her.

The statement caused quite a buzz on Twitter as it represented Musk making his good on his statement that he was planning on voting Republican soon.

KELLYANNE CONWAY ON MAYRA FLORES’ TEXAS WIN: DEMOCRATS ‘SHOULD HAVE SEEN THIS COMING’

A historically Democrat voter, the Tesla CEO told audiences during his guest appearance on the All-In Podcast in May, “I have voted overwhelmingly for Democrats, historically – overwhelmingly. Like, I’m not sure, I might never have voted for a Republican, just to be clear. Now this election, I will.”

Musk’s first foray into voting Republican was met with some sharp hostility from liberals, including Congressman Jamaal Bowman, who responded to the businessman’s declaration with a harsh rebuke.

“Elon Musk is not a leader. He’s just another Republican billionaire who supports white supremacy and authoritarianism because he doesn’t want his workers to unionize or to pay his fair share in taxes,” the lawmaker tweeted.

He added, “The GOP just tried to end democracy and now he’s supporting them.”

Bowman is no stranger to radical statements. Last Saturday, he told MSNBC host Tiffany Cross that if the GOP gains a majority in the midterm elections, white supremacists and right-wingers who have been “pushing for violence and pushing for even civil war” will be emboldened to take power in the country.

Other famous leftists, including Blink-182 guitarist Tom Delonge, tweeted angrily in response to Musk’s announcement. Mocking the billionaire’s choice, Delonge wrote, “Great idea. The GOP leadership supported their colleague’s treason, pedophilia, and RICO. And also, others in the party knowingly voted to KEEP Trump in office, even while he was under sealed indictment for RICO, seditious conspiracy, and working with the Russian Mob. #Smart.”

Congressman Bowman tells Cross that “Democracy is hanging by a thread” as GOP seeks to regain congressional majority.

Actress Rosanna Arquette disapproved of Elon’s choice. She replied to his tweet, writing, “Shame on you.”