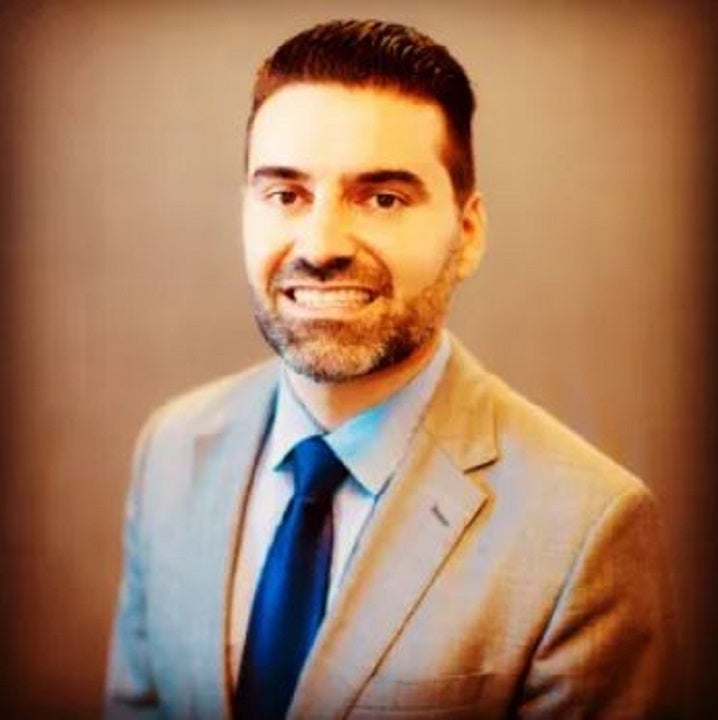 Alex Bastian, who stepped into his current role in January 2021 after 11 years in San Francisco’s DA office, has been named the chief executive and president of the Hotel Council of San Francisco as the city continues to try and revive its tourism industry.

He told Fox News it was an “incredible opportunity” to help his native San Francisco get back on its feet in an effort to welcome visitors from around the world.

“The Hotel Council represents the hospitality and broader tourism industry, an industry that has been significantly impacted and hard hit due to the pandemic,” he said in a statement. “As someone who was born and raised in San Francisco, I know first hand that the City has so much to offer and is one of the most beautiful places worldwide. I know for a fact that it will become one of the top tourist destinations in the world once again.”

He starts his new position July 18.

As a special advisor, he became Gascon’s public voice as he implemented a series of progressive criminal justice reforms. Many of those measures have since come under scrutiny amid a recall campaign to oust Gascon from office.

Amy Arbuckle, board chair for the council, said she expects Bastian to bring the passion of a native returning ot the city. “His many years in San Francisco cultivated deep connections across the City that will serve him, and us, well during the coming years of revitalization and renewal for our industry.”