Europe is hurting because Russia has cut down its natural-gas supply — but Russia is even worse off: study 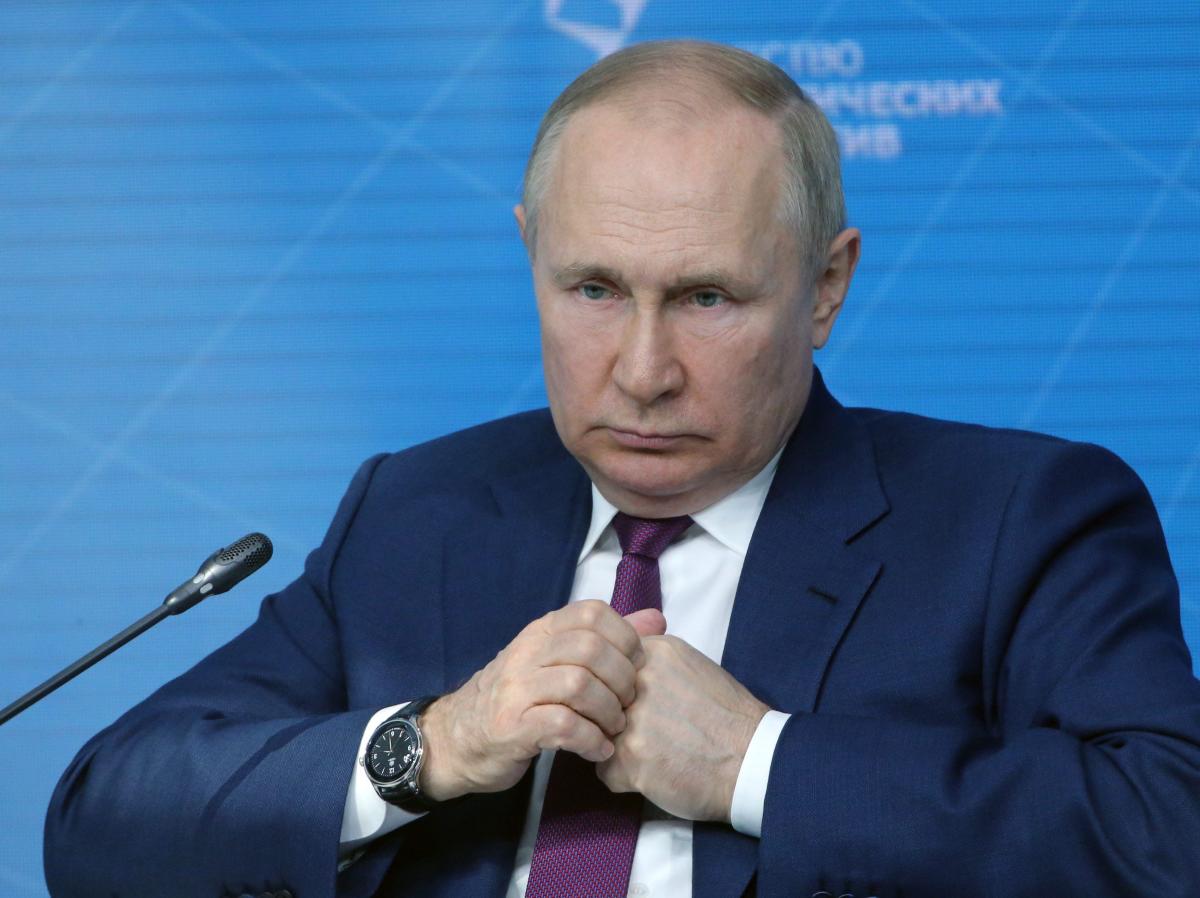 Russia has slowed its natural-gas supplies to Europe since invading Ukraine — and the commodity giant is under “severe strain” because of it, a Yale University analysis found.

Europe depends on Russia for 40% of its natural-gas needs, such as cooking in homes and firing up power stations. It’s fretting over a winter energy crisis, as Russia has reduced natural-gas flows to the continent, citing sanctions-related challenges.

Even so, the Yale authors argued it’s the Russian economy that would be “hurt the most” in the long run by shifting the natural-gas supply chains. That’s because the European Union has already agreed to end almost all its oil imports from Russia by the end of this year and has said it will cut coal imports starting in mid-August. European countries including Germany and Italy are also working to wean themselves off Russian gas.

Russia’s export revenue is overwhelmingly derived from commodities. “These export earnings make up well over half of Russia’s total government budget in most years — and presumably, an even larger proportion now,” the Yale team wrote.

The study, led by Jeffrey Sonnenfeld, a professor at the Yale School of Management, also found that the Russian economy was “reeling” from sweeping international sanctions. Its findings stand in contrast to studies of Russia’s economy that show it’s holding up better than expected, in part because of the robust takings from its massive oil and gas industry.

To mitigate the impact from lower energy sales to Europe, Russian President Vladimir Putin is hawking Russia’s energy exports to other markets, such as Asia — but at a discount.

“Its isolation from the west has devastated Russia’s strategic hand in negotiating with China and India, notoriously price-conscious buyers who retain close ties to other major commodity exporters,” the Yale team wrote.

“These countries have not been shy to exploit sanctioned pariah countries before, with China notoriously driving massively discounted oil deals with countries such as Iran and Venezuela with regularity,” the authors added.

Since the invasion of Ukraine, prices of Russia’s flagship Urals crude oil have fallen significantly. Urals was priced at a $1.50 premium to international Brent crude from January to February but has since fallen to a discount of $25.80 against Brent, according to a Bloomberg compilation of data from the Russian Ministry of Finance and the Intercontinental Exchange.

“It now deals from a position of weakness with the loss of its erstwhile main markets,” the Yale team wrote, adding that Russia’s strategic position as a commodities exporter had “irrevocably deteriorated.”