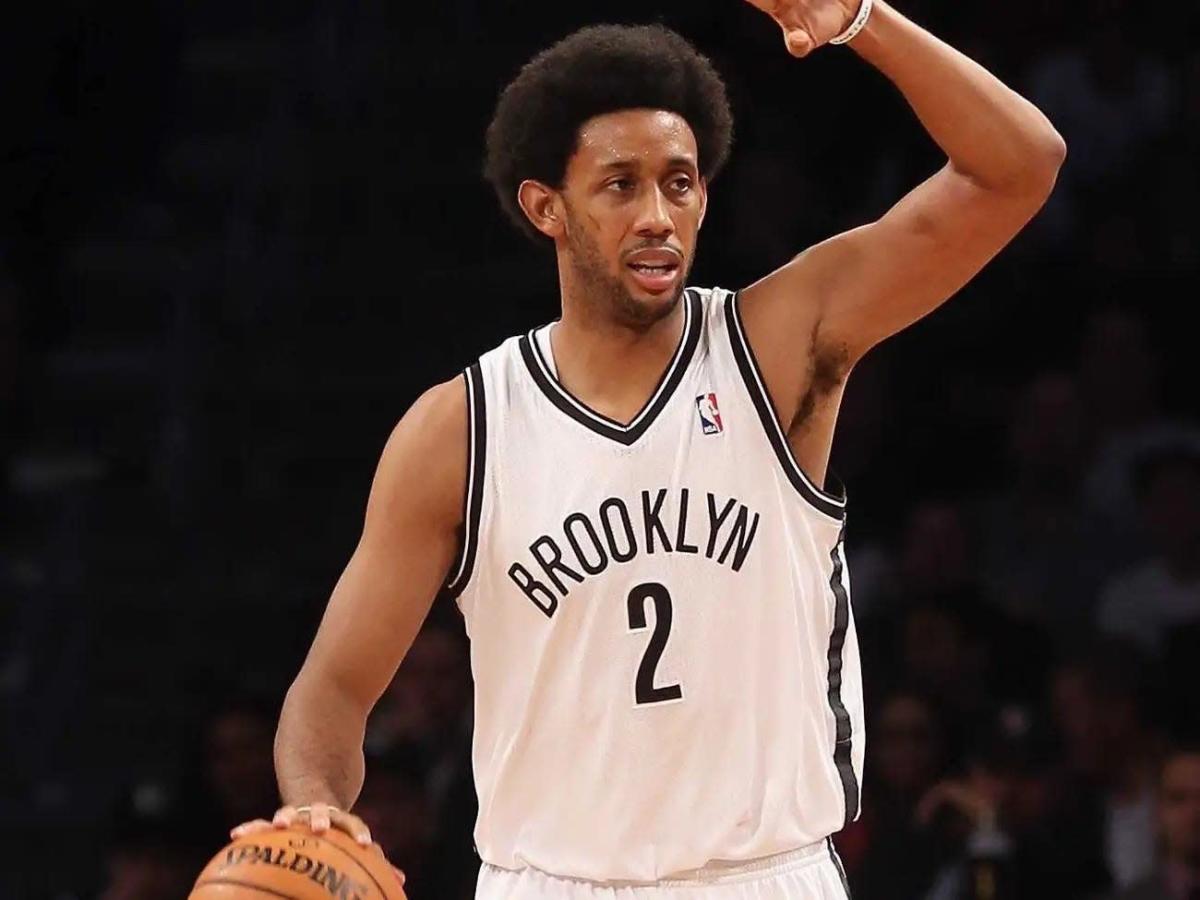 Josh Childress, a former NBA player who has made more than $60 million in his career after graduating from Stanford, is now playing professionally in Australia.

During an interview with Grit Media, Childress was asked how professional athletes go broke.

Even though he’s making less money now than when he played in the NBA, Childress says he has been able to avoid the financial problems that some other athletes have faced.

Childress, who was the sixth pick of the 2004 NBA Draft and signed a four-year rookie contract worth $11.7 million, says the first mistake athletes make is overestimating how much money they have.

“The first mistake is, people say, ‘Okay, I’ve got $11 million,'” Childress said. “You’ve got five [million dollars after taxes] over four years. So that million-dollar house that you thought you had $11 million, that you had $10 million more, that house then becomes more expensive. Most guys buy their mother a house or a car or something. They buy themselves a car. You’ve got a 2-to-4% agent fee. You got the NBA escrow. So that check gets eaten up.”

Childress says another big factor is the influence of veteran players who make a lot more money.

Childress says he did fall into a similar pattern in his career but was able to keep his spending in check.

Here is the interview, which is worth watching in full: