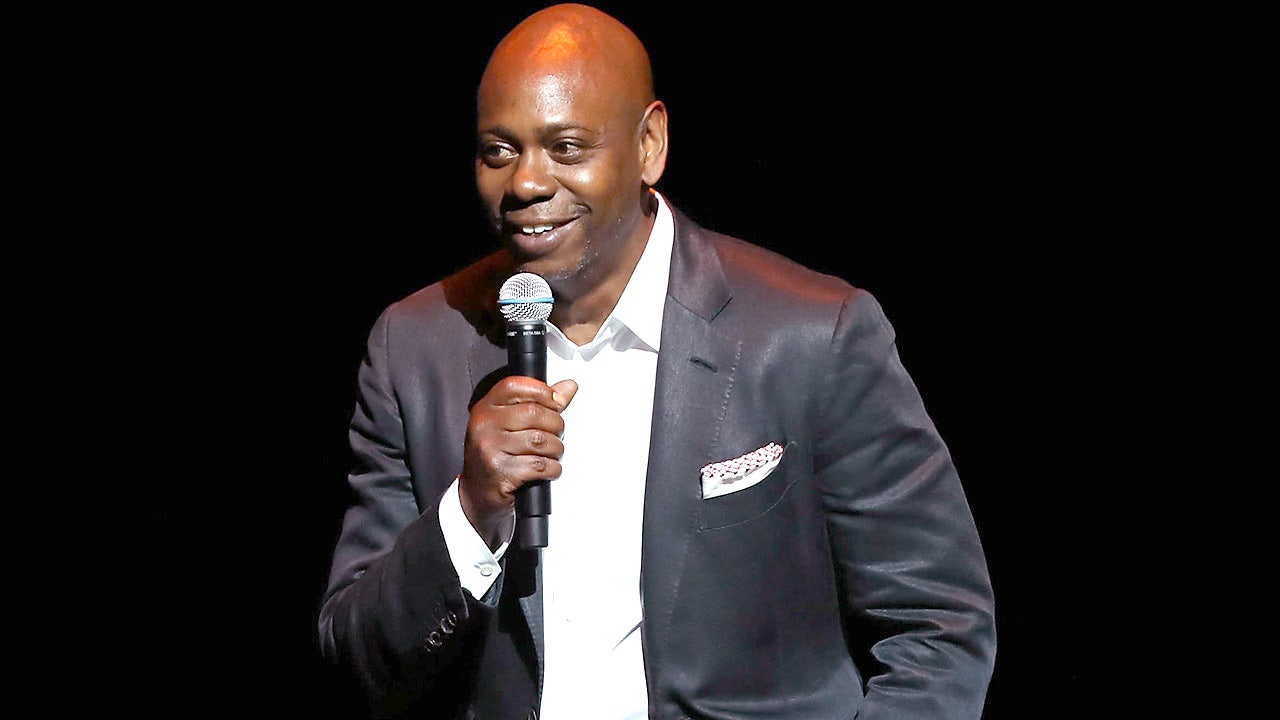 Fans still showed up to support comedian Dave Chappelle after his one-man show in Minneapolis was canceled at the last minute following backlash for past anti-trans remarks made on the controversial Netflix show, “The Closer.”

“Everybody’s so sensitive, and I don’t think…that’s necessary,” one fan told Fox News Digital. “I do think there is freedom of speech, and if you don’t like what someone’s doing, just don’t go.”

Chappelle’s work is a “form of art,” another fan remarked.

Despite hundreds of petition signatures against the comedian performing, Chappelle still hosted a show Tuesday night at the Luther Burbank Center for the Arts in Santa Rosa, California.

The Luther Burbank Center for the Arts vice president of programs and marketing released a statement to Fox News Digital, saying they decided to let Chappelle continue his performance after much thought and consideration.

“Arts & Entertainment has a long history of being controversial. Diversity, Equity, and Inclusion allows for different voices and opinions…It is never our intention to harm any member of our community…”

The statement went on to read that once they learned Live Nation was presenting the comedian, they “thoughtfully discussed internally considering the controversy…” and determined it is not their role to “censor, particularly from an organization that provides diverse artists such as the voices of Wanda Sykes, Trevor Noah, and John Oliver to our community.”

The vice president of programs and marketing said the decision “was not made lightly.”

“We look forward to continuing the conversation on how we can further support our LGBTQIA+ community and provide a platform for their voices to be heard.”

“I understand that people are offended…I sympathize with them,” a fan remarked.

“But…he is one of the most talented artists in the comedic game right now.”

Last week, Chappelle was set to perform a stand-up comedy routine at First Avenue in Minneapolis. The show was canceled by the venue hours before the comedian’s gig.

Fans continue to tell Fox News Digital that they didn’t agree with the Minneapolis venue canceling the comedy show.

“I think he’s a great guy…he’s smart, so he knows what he’s doing…I don’t think he’s purposely attacking anybody.”

Stephanie Giang-Paunon is an Entertainment Writer for Fox News Digital. Story tips can be sent to stephanie.giang@fox.com and on Twitter: @SGiangPaunon.