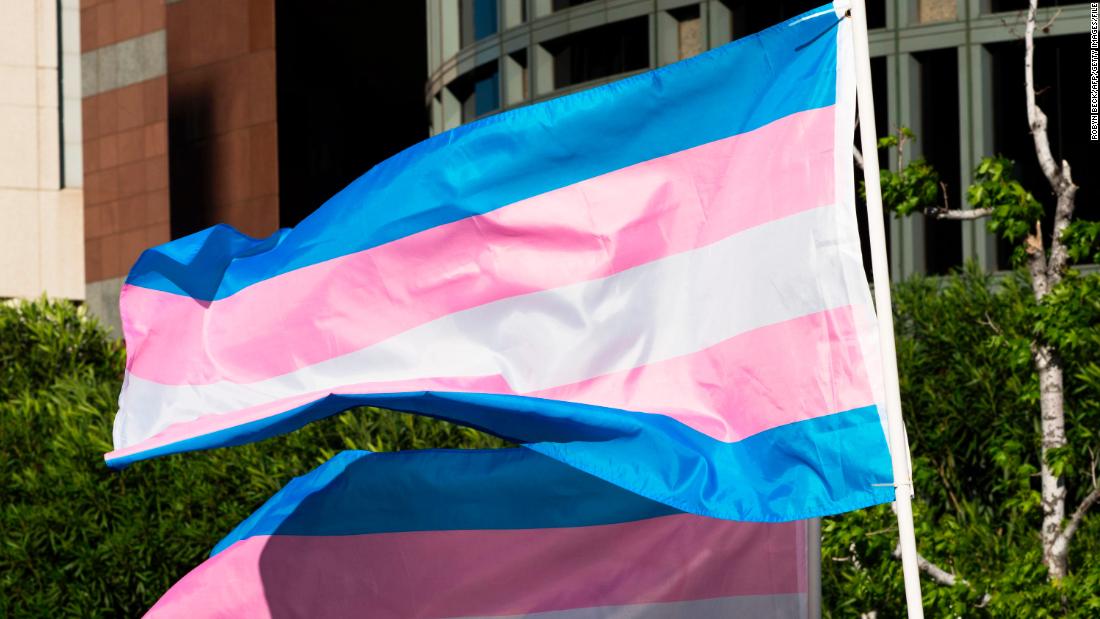 In a majority opinion issued by a three-judge panel with the US Court of Appeals for the Fourth Circuit, the court wrote, “In light of the ‘basic promise of equality … that animates the ADA,’ we see no legitimate reason why Congress would intend to exclude from the ADA’s protections transgender people who suffer from gender dysphoria.”

Gender dysphoria describes an uncomfortable conflict between a person’s assigned gender and the gender with which the person identifies, according to the American Psychiatric Association.

“We have little trouble concluding that a law excluding from ADA protection both ‘gender identity disorders’ and gender dysphoria would discriminate against transgender people as a class, implicating the Equal Protection Clause of the Fourteenth Amendment,” the ruling read, referring to a constitutional clause that has been used in court to protect minority groups from discrimination.

The treatment of trans inmates has long been a focus of advocates for trans rights, with stories of abuse fueling calls for reforms and more targeted anti-discrimination laws. Activists hailed Tuesday’s ruling, saying it will be a helpful precedent for future litigation.

The case at hand concerned Kesha Williams, a trans woman with gender dysphoria who was held for six months at a Virginia prison.

“Though prison deputies initially assigned her to women’s housing, they quickly moved her to men’s housing when they learned that she was transgender,” according to the ruling, which said that while held in the men’s facility, Williams “experienced delays in medical treatment for her gender dysphoria, harassment by other inmates, and persistent and intentional misgendering and harassment by prison deputies.”

Williams sued several individuals connected to the prison, claiming that the way she was treated was a violation of the ADA and other laws.

A district court initially dismissed Williams’ case on the basis of the ADA’s explicit exclusion of “gender identity disorders not resulting from physical impairments” from protection under the law. Williams appealed, arguing that because the language of the exclusion is dated and undefined, it was up to the court to determine whether gender dysphoria is protected under the ADA.

“In sum, we hold that Williams has plausibly alleged that gender dysphoria does not fall within the ADA’s exclusion for ‘gender identity disorders not resulting from physical impairments,’” the ruling said.

CNN reached out to attorneys for several of the defendants named in the case for comment.

Though the matter still needs to go back to a lower court to settle additional questions central to the case, Joshua Erlich, an attorney for Williams, told CNN that Tuesday’s ruling “is a really meaningful win for trans people more broadly because this opinion applies not just (to) people who are incarcerated, but for workplace accommodations, for public accommodations.”

“The ruling in this case is consistent with the ruling in Bostock several years ago … that extended employment protections under Title VII to trans employees,” he said, referring to a 2020 Supreme Court ruling that said federal civil rights law protects LGBTQ workers.

He continued: “I think that this ruling in a lot of ways was mandated by the language in Bostock. To the extent that Bostock has created a positive trajectory for trans rights, this is a continuation of that.”

A number of advocacy groups signed onto a friend-of-the-court brief for the case co-authored by the LGBTQ legal rights group GLAD and the National Center for Lesbian Rights (NCLR). In a statement following the ruling, NCLR’s legal director Shannon Minter said that the “decision sets a powerful precedent that will be important for other courts considering this critical issue.”

And Jennifer Levi, the director of GLAD’s Transgender Rights Project, said in the same statement that it “would turn disability law upside down to exclude someone from its protection because of having a stigmatized medical condition.”

“This opinion goes a long way toward removing social and cultural barriers that keep people with treatable, but misunderstood, medical conditions from being able to thrive,” Levi said.