Former Gavin Newsom challenger and socialist: I left the Democrats after I saw how they destroyed California 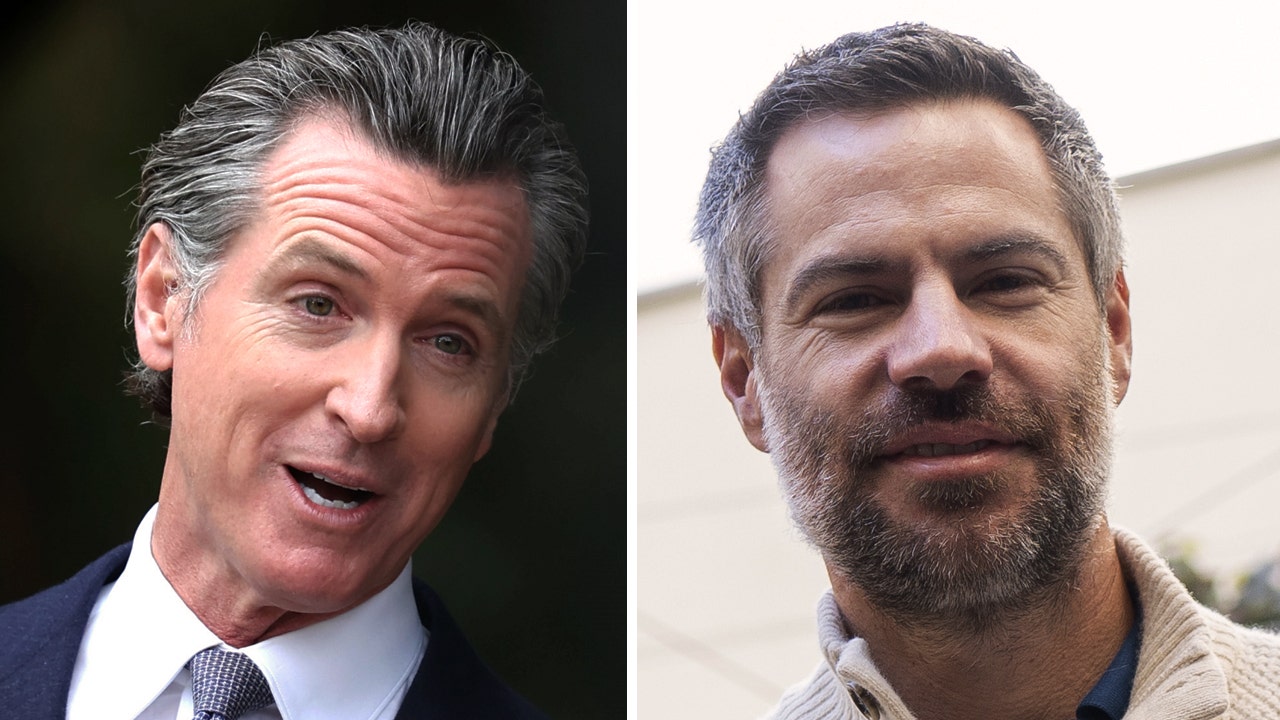 Michael Shellenberger, who ran for governor in California, blasted Democratic Gov. Gavin Newsom for being in the pocket of teachers’ unions over his opposition to school choice and discussed why he left the party in an interview with Fox News Digital.

Shellenberger said, “Parents are right to be angry. I’m upset and angry at the ways in which schools have become for the adults who run them rather than for the students who need them. We need more choices as parents. We’re not going to fix all the schools overnight. Our students should not be our children should not be hostage to a particular school that’s been assigned.”

He went on to blast the indoctrination that he said is happening in California schools.

State Sen. Brian Dahle, R-Bieber, speaks on a measure at the Capitol, in Sacramento, Calif., on May 28, 2019.
(AP Photo/Rich Pedroncelli, File)

“I think that what we’ve seen is that schools have increasingly become places of indoctrination. They’ve been places that teach children that they are their identity or that they are victims of their race or class or gender,” he said. “We’ve seen schools that teach children that the future is bleak, that the world is coming to an end. That’s just all absurd. They’re introducing apocalyptic, secular religions into the schools – that’s completely inappropriate… We need to have some standards.”

California was one among the many states to close down schools for an extended period during the first year of the COVID-19 pandemic.
(iStock)

Shellenberger also explained why he moved from the radical left to a more centered political perspective.

“I definitely came from the radical left as a young man. I was a socialist youth… [But] I think progressives have also changed,” he said. “Now what I see on among progressives… in our schools is a celebration of victim status, a celebration of the people that are discriminated against. This is getting things absolutely backwards.”

He added, “I’m very happy to say that I am politically independent. I was a Democrat. I could no longer in good conscience be a Democrat after I realized what Democrats had done in terms of creating so much of the problems in California.”

Shellenberger lost the primary election with 4% of the vote. Newsom received 63% and a Republican challenger, Brian Dahle, received 17% of the vote.