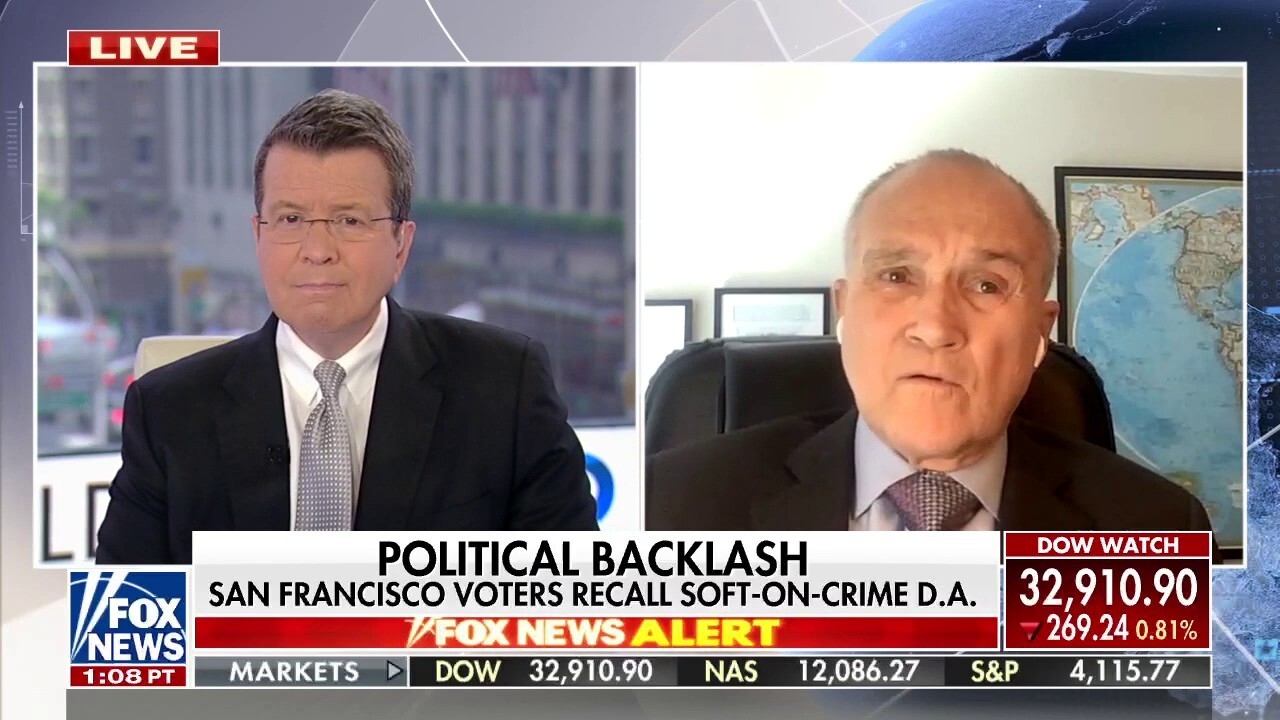 RAY KELLY: [Chesa] Boudin – as other DAs – is the product of a very insidious plot on the part of George Soros. He started this in 2016. He’s contributed through his various organizations to 75 elections. We know that at least 26 of those supported candidates have won. And we know that he, in a way, has succeeded. Look at the district attorneys in New York, in Chicago, in Los Angeles, of course, San Francisco – they’re all George-funded winners of the election. And what George Soros did was use $40 million to contribute to these elections. And we know that DAs’ races are usually local races. He took $1,000,000 at least [to] each of these campaigns, and it made a huge difference. And I believe he’s going to continue to do this.

[Boudin] telegraphed this. He ran on a campaign of decarceration, and that was his central premise. And of course, people in a very liberal city like San Francisco, even they have had enough. And you see this happening. This ejection is just testament to the fact that, “Hey, you’ve gone far enough.” And I hope these other district attorneys pick up this message.