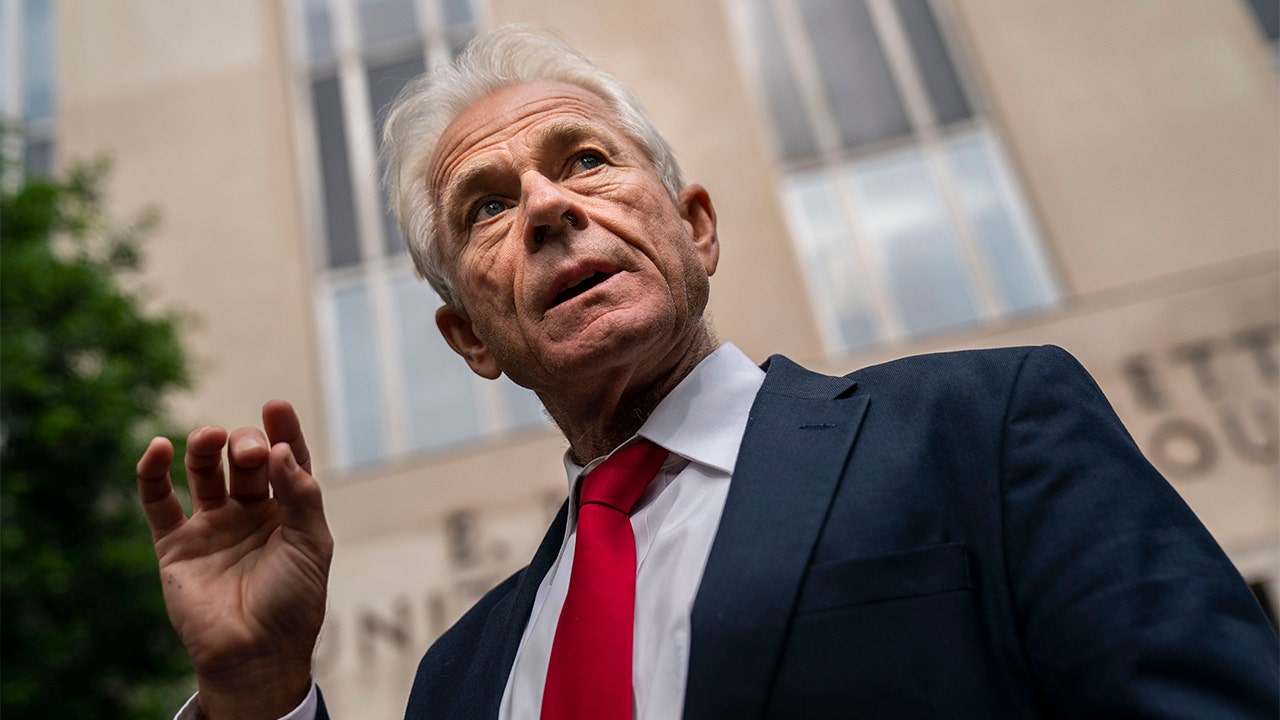 Former Trump White House adviser Peter Navarro pleaded not guilty to two counts of criminal contempt of Congress charges after he refused to comply with a subpoena issued by the House Jan. 6 committee, claiming executive privilege.

Navarro entered the plea at a hearing Friday. The Department of Justice unsealed an indictment against him June 3.

The committee, which is investigating the January 2021 attack on the U.S. Capitol by Trump supporters seeking to stop congressional certification of the 2020 election, issued the subpoena in February 2022.

The subpoena sought a deposition and documents from Navarro, but Navarro refused, according to the indictment. He faces two counts, each of which could mean between 30 days and a year of jail time and a fine of up to $100,000, if he is convicted, according to the DOJ.

Navarro has called the Jan. 6 committee illegitimate and is suing House Speaker Nancy Pelosi over the committee’s activity.

The department has previously indicted former Trump adviser Stephen K. Bannon for contempt of Congress, though it has not done the same for former Trump aide Dan Scavino and former White House chief of staff Mark Meadows, despite referrals from the House of Representatives.

Jake Gibson is a producer working at the Fox News Washington bureau who covers politics, law enforcement and intelligence issues.