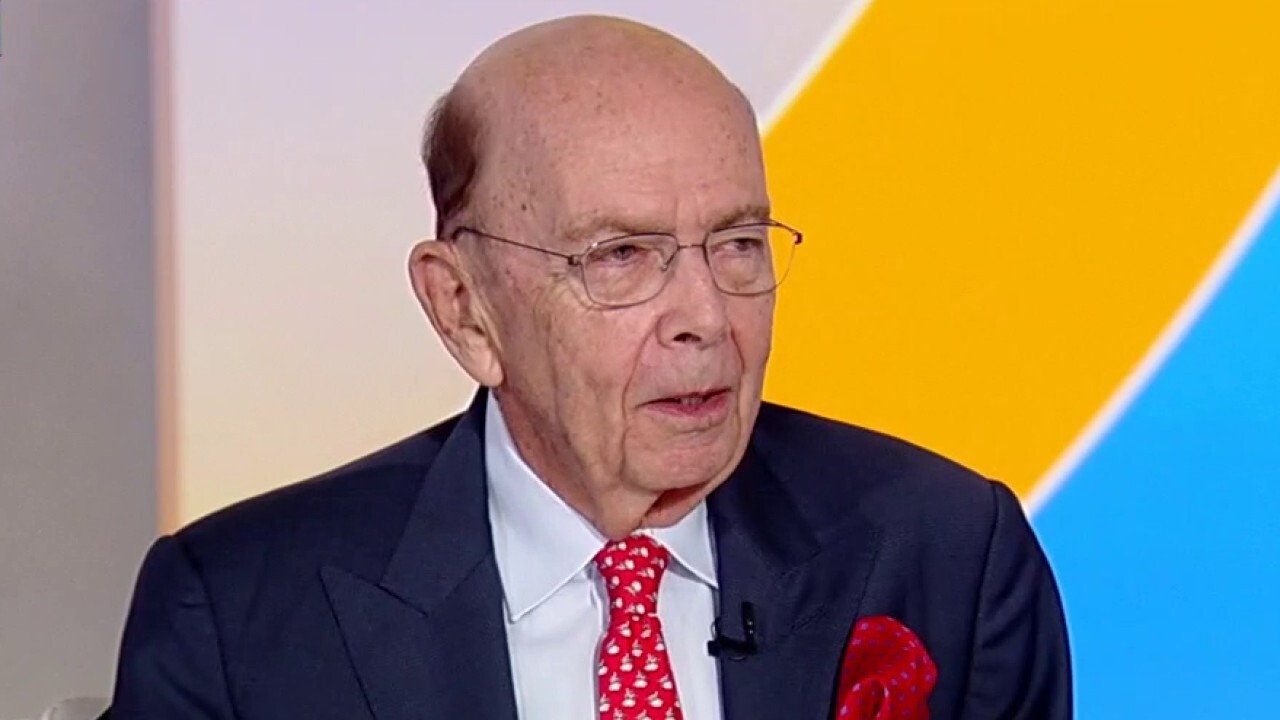 Former U.S. Secretary of Commerce under President Trump Wilbur Ross revealed the concern about the Biden administration that keeps him up at night. On “Fox & Friends First” Tuesday, Ross said he’s “very worried” about Biden’s foreign policy and “footsies with the Iranians” bringing the U.S. into more conflict.

WILBUR ROSS: Well, there are a lot of things that [keep me up at night]. Mainly what I worry about is actually the foreign policy. I’m very, very worried that we’re going to blunder ourselves into a whole series of conflicts around the world. I mean, trying to make footsies with the Iranians, it’s not a good idea.