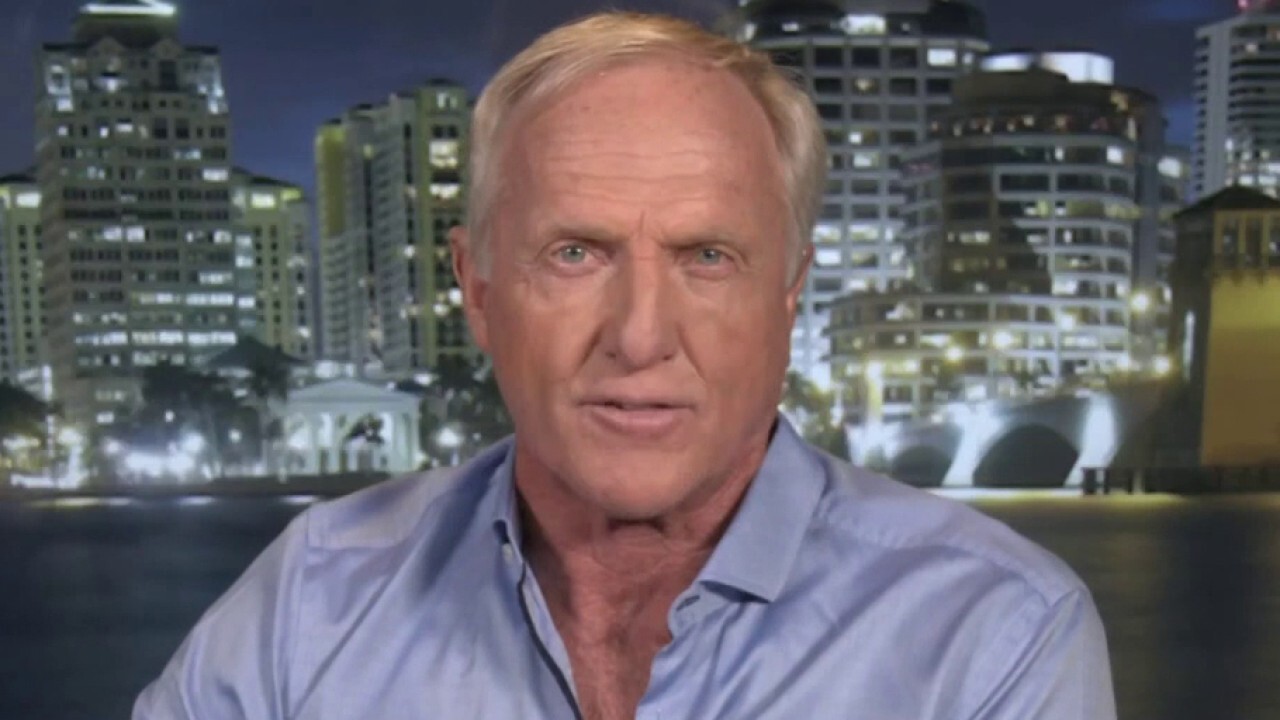 Golf legend Greg Norman told Brian Kilmeade he is “disappointed” the PGA Tour suspended players for joining the Saudi-backed LIV Golf series. He called for players to “coexist in all the current ecosystems within the game of golf” in an exclusive interview Saturday on “One Nation.”

GREG NORMAN: I took a long time to study it, to study the business model that came out. It was presented to me in February of last year, and I didn’t make the decision until the end of August. And I took my time, I studied it. I wanted to break the model to understand what the model was all about. I couldn’t break it. I saw the value of what the product was really about, for the players, serve the fans, growing the game on a global basis, which, by the way, of being a global player as a professional golfer. So I saw the value and what golf can bring around the world. So from there I said, yes, this is a great platform and it’s a commercial operation. We’re in it for a reason: to make golf and grow golf on a successful level and on behalf of the players, they’re independent contractors. Give them an opportunity to be able to expand their wealth at their choice. But also at the same time, maybe our platform is a little bit better because it gives them more time with their family, like there was Charl Schwartzel with his wife and kids. Their platform gives them that opportunity and it is a choice. It’s not a break-away tour. It’s a choice. The players have a choice to play with us and to continue on playing with the PGA Tour or the DP World Tour or the Japanese tour or whatever other tour.

BRIAN KILMEADE: This is a Saudi investment firm. This is a wealth fund maybe as good as deep pockets as there is in the world. The Saudi Arabians, did you have hesitancy about going into business with them.

NORMAN: No, not at all, because golf is a force for good. And to be honest with you, what I’ve seen in Saudi Arabia, the European PGA Tour since 2019 had a golf tournament, the Saudi International that’s still in existence since 2019. And during that Saudi International, there were PGA Tour players who were given rights and waivers to go play there. So to me, if golf is good for the world, golf is good for Saudi, and you’re seeing that growth internally — it’s extremely impressive. So, no, it did not. And when you look at the PIF and what they’ve done with other direct and indirect investments around the world, well, I would imagine there’s a lot of consumers out there and people watching the show who’ve been the benefactors of those investments.