Greg Gutfeld: The January 6 committee hearings have backfired on Joe Biden and the Democratic Party 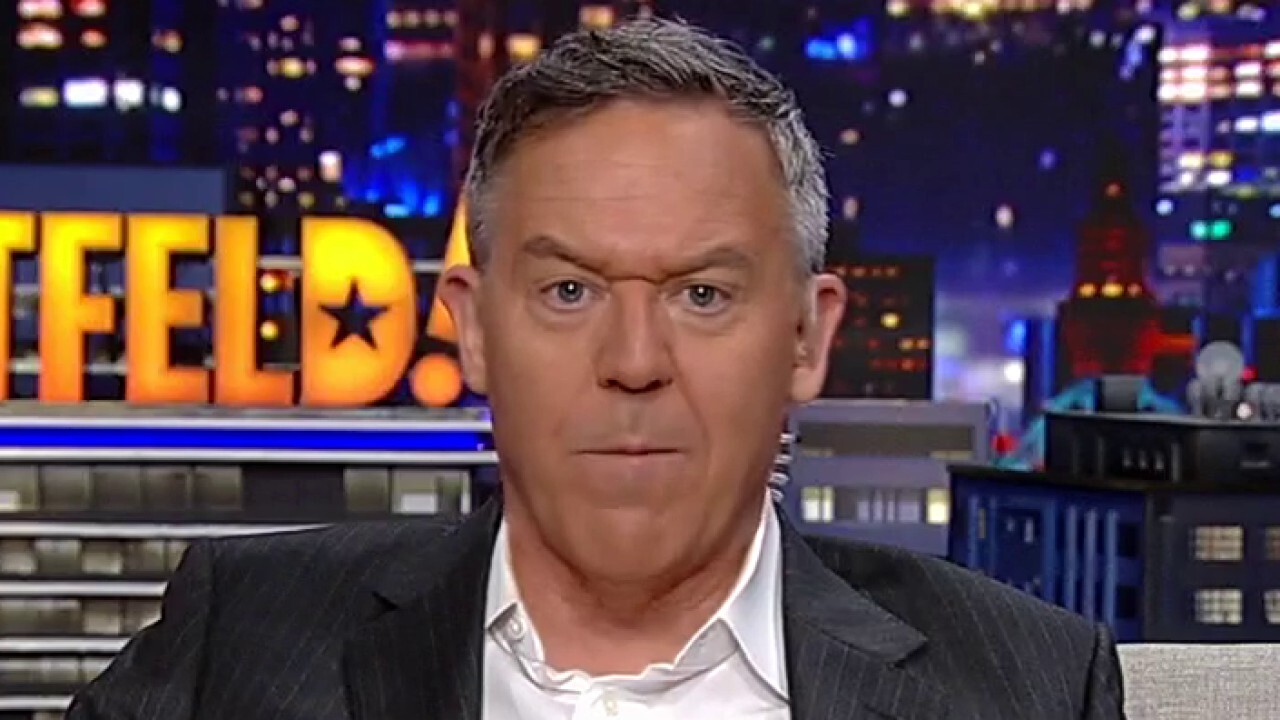 Hey, look at me. Happy freaky Friday, I hope you had a glorious week. I did. I got a wart removed. Not intentionally, I got drunk last night and passed out in the kitchen with my hand in a panini maker. Burnt that sucker right off. I also recently had a mole removed. You know, when Chris Wallace went to CNN. Oh, unnecessary. I don’t even know him. Who cares? But I had that wart forever, so I figured I’d name it Brian Kilmeade. It reminded me of him because it was small, unsightly and annoying, but speaking of Kilmeade, you ever heard of the word “thirsty” as it’s used in current slang?

It’s not like wanting a beer. It’s what the kids say to express an obvious desire for attention. So you do stuff to get noticed. It’s like people who post shirtless photos of themselves, or people who fake an arrest or people who wear repulsive jackets. Don’t egg him on.

ABC NEWS HAMMERED FOR MAKING IT LOOK LIKE AOC, OMAR WERE HANDCUFFED AT ABORTION RALLY

But you know who’s really thirsty? This weepy fella. I keep waiting for him to pull out a doll to show where Trump touched him. That’s disgusting. Then there’s this lady, man is she cold. In D.C. when they deliver donor organs to the hospital, they place them under her armpit. Now, that’s cold. And of course, there’s the Dems who are super thirsty. I bet they ate worms to impress people in grade school and to fight climate change. Hence, that primetime Jan six hearing last night. Did you watch it? Me either. I watched a celebrity edition of Chopped. I saw Snooki lose a nose ring and her bouillabaisse. But no, you have a life, unlike them. So here’s a recap of the hearing.

True, while you were making dinner, playing with your kids or playing with your dinner and making kids, these thirsty bozos were trying to attract attention to their lost cause. You know, it’s like those phone calls I get from Doocy to go on nature hikes. Dude, I know what that’s about. You can count me in.

But, boy, did the hearings backfire for their party and for Joe. How badly? Well, like people turning away when Lance Armstrong strips, they took their eyes off the ball. While they focused all their limited IQs on destroying Trump, the current president is now less popular than chlamydia. But despite all the bad things they say about Trump, he was more popular after January 6th than Biden is now. It’s amazing.

Which could explain the COVID diagnosis, not saying it’s a ploy, but it came at the right time, and by the right time, I mean less than 24-hours after his cancer announcement. I will be surprised tomorrow if he tells us he has a monkeypox and blames it on a pair of underwear he borrowed from Hunter. Man. Because the timing is more suspicious than a Google ad for weight loss that pops up right after I click on a clip of Brian Stelter. Weird, uncanny. And so realizing that in November, they’re going to get their asses whipped like egg whites in a meringue.

They announced more hearings, more hearings for September. It’s the sequel no one asked for, like Major League Three Back to The Minors. But you don’t see us bringing Scott Bakula up on charges. It’s an actor. It’s a first show in the history of American TV that jumped the shark halfway through the pilot episode. So what are they going to talk about then?

Last night, get this, they found out Melania didn’t know about January six as it was happening. You know, what were they expecting her to admit? That she’s the one who gave Ray Epps a ride to the riot? She’s not. She’s not obsessively scrolling through Twitter while sniffing her fingers, which is exactly what the press does now.

And do you remember the Trump grabs the wheel bombshell. Now it’s been downgraded to a heated discussion. What are they going to downgrade it to next? A terse game of freeze tag.

So they’re coming back in September when I’ll be distracted by those impressive back to school savings. And I don’t even go to school. But I get it. Elections are coming up, and their only hope is a distraction from reality. Another show trial that you are paying for while Americans get mugged at the gas pump, the supermarket and pretty much everywhere else. I’d suggest running, but even people running for governor get attacked.

The Dems aren’t even hiding their political thirsty-ness and the networks abide because when Democrats fart, they’ll sniff it. And this is one big collective fart. If there was any more methane, China would use it in a power plant. You think the networks would be pissed for being played and contemplate the opportunity cost as these a-holes prattle on, we have inflation, war and crime raging. No wonder people have less faith in the media than snake charmers, but they don’t care. Over the years, the media developed Stockholm Syndrome and fell in love with their captors, which is the Democrat Party. But what’s good for the goose is good for the gander. You know that gander must really hate the goose. It’s like “stop it, goose. I’ll be next.” What did the gander ever do?

I could do this for hours, but once the Republicans take over in November, it’s going to be Hunter-Joe hearings non-stop. And it’s going to be like The Bachelor, Lost, 24 and those Faces of Death DVDs rolled into one. Yes. Give me some rest. Think of the drinking games. Every time you hear “big guy,” you drink. Every time Hunter faces the camera nude, you really drink. Hell, imagine if you drank every time Hunter lights his crack pipe, your liver would have more holes in it than his defense. So, by all means, Dems and media keep pushing the hearings, it’s working against you. You reveal your bias and your ambivalence toward the real concerns Americans have. And it’s not going to end well for you. Hell, you may end up working for CNN.