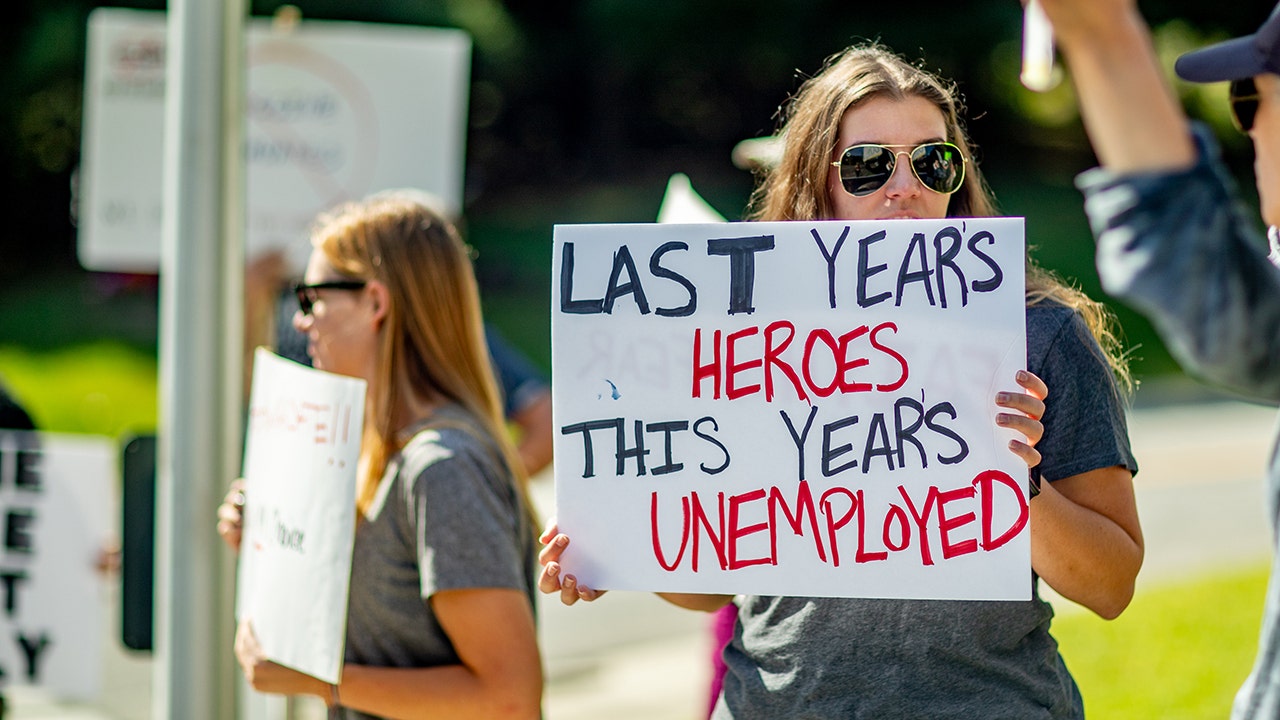 Some Chicago health care employees are set to receive financial payouts after winning a settlement against NorthShore University HealthSystem over the company’s COVID vaccine mandate.

NorthShore will be required to pay $10.3 million to employees who were denied religious exemptions.

Mat Staver, founder and chairman of Liberty Counsel, was behind the settlement. Staver explained on “Fox & Friends” Tuesday that NorthShore implemented a “jab or job” policy, meaning employees were required to get the vaccine or be terminated.

Staver explained that Title VII applies to both private and public employers and requires that sincere religious beliefs be accommodated.

Staver said NorthShore resisted the lawsuit at the start of the process.

“But as we went more into discovery, it was pretty clear they didn’t have a basis and they would lose big time,” he said.

Staver said that, in addition to financial payouts, NorthShore will also have to change its policy.

“There will no longer be a no religious accommodation policy. Every position will be accommodated,” he said. “All the people can come back with no loss of seniority or job status.”

Staver said he believes the case will have a broad impact.

“It’s a big wakeup call to employers across the country that did not do these accommodations as they’re required under Title VII,” he said.

“And I think it’s an encouragement for the employees that were abused and lost their jobs or threatened to lose their jobs, and some of them retirement, that they can pursue justice.”