Heat Advisories and Warnings Are in Place for 100 Million Americans 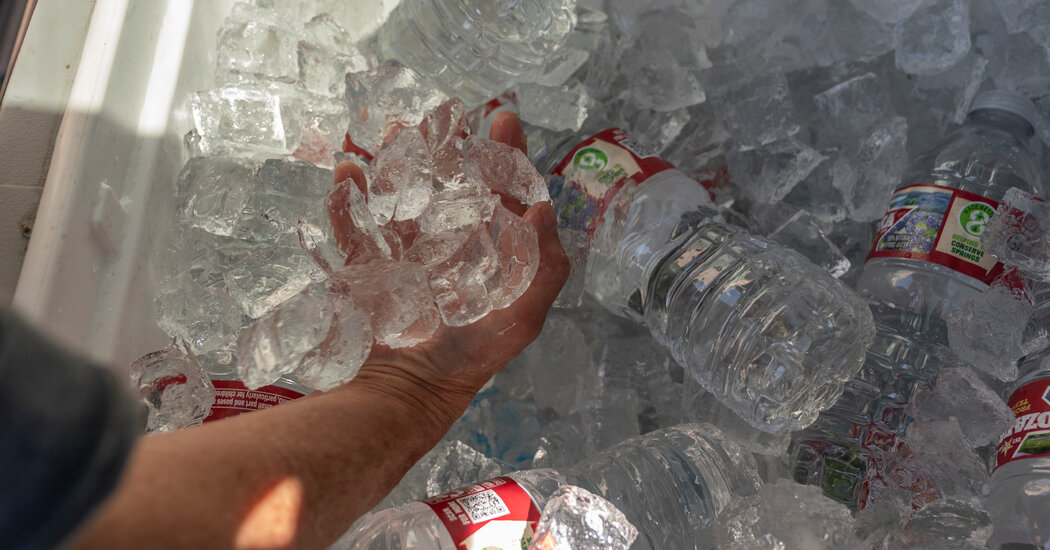 About 100 million Americans from California to New England were sweating through heat advisories and warnings from the National Weather Service on Wednesday, with a brutal heat wave across the central part of the country showing no signs of letting up.

Parts of the Southeast and the Southern Plains faced the most oppressive temperatures, with triple digits forecast for Wednesday and beyond across parts of Oklahoma, Texas, Arkansas and Louisiana, said Andrew Orrison, a Weather Service meteorologist. And the humidity in parts of Oklahoma and Texas will drive the heat index closer to 115 degrees.

Oklahoma City broke a daily heat record dating back to the Dust Bowl era on Tuesday with a temperature of 110 — tied for the state’s highest-ever July temperature, the Weather Service said — and Austin is set on Wednesday to see its 40th straight day of highs over 100 degrees.

“These are definitely dangerous heat conditions,” Mr. Orrison said. Oklahoma’s largest ambulance service said earlier this week that it was seeing a surge in heat-related health emergencies in Oklahoma City and Tulsa.

On the East Coast, heat advisories are in place along much of the Interstate 95 corridor from Philadelphia to Boston, as well as across parts of upstate New York and southern New England. Actual highs will be in the mid-to-upper 90s, while heat indexes will reach 105 degrees. With the heat expected to intensify through the weekend, several cities opened cooling centers for residents.

The Boston area is set to see five or six consecutive days above 90 degrees this week and through the weekend, said Kyle Pederson, a Weather Service meteorologist in New England. The last time the city saw six consecutive 90-plus-degree days was in July 2016. The average temperature in Boston for this time of year is 83 degrees.

California’s Central Valley also had excessive heat warnings in place on Wednesday, although that’s not unusual for this time of year.

The relentless heat wave afflicting the middle of the country shows no signs of ending through at least the rest of July — and could extend to places that have been largely spared so far this summer, as the Northeast had been until this week.

A high-pressure heat dome is forecast to expand to more parts of the West and East Coasts by the weekend and into early next week. The Weather Service is already anticipating heat warnings for the Pacific Northwest this weekend, Mr. Orrison said.

Several of the records being broken across the Southern Plains this week were set during the heat waves of the 1930s, when the Dust Bowl decimated agriculture and the economy.

“The fact that we’re seeing these temperatures kind of get close to what happened back then, just kind of shows the impressiveness or the magnitude of the heat wave we’re currently seeing,” Mr. Orrison said.