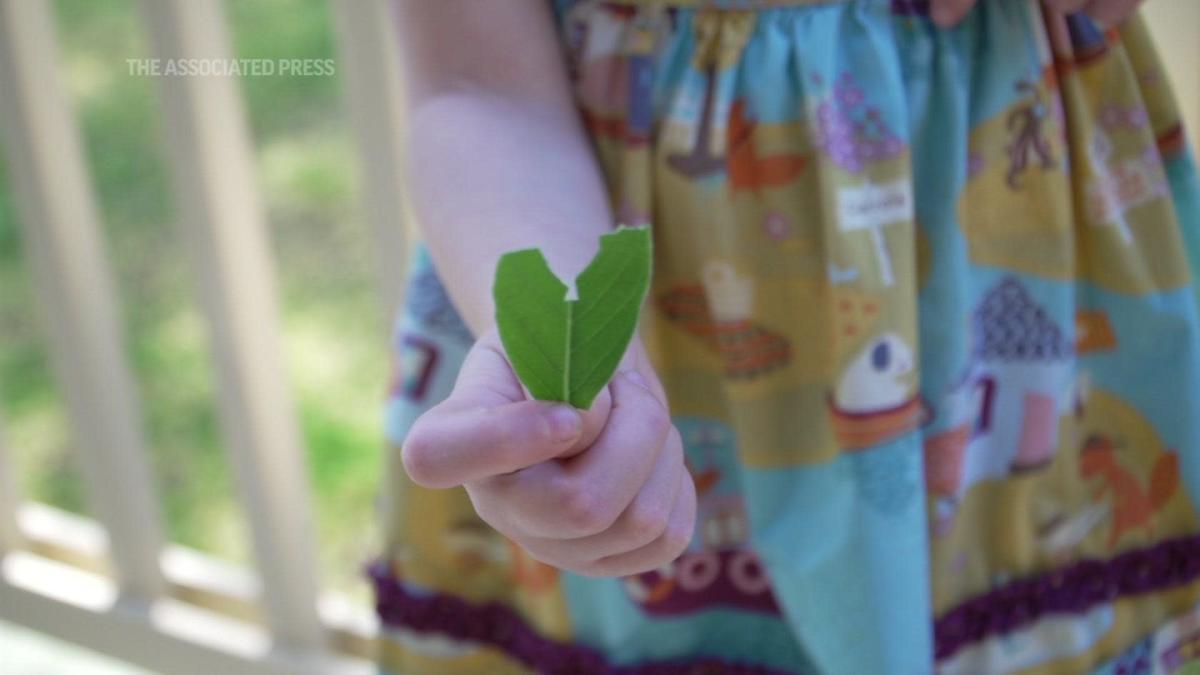 STORY: The pope dedicated his talk at his weekly general audience to his trip last week to Canada, where he delivered a historic apology for the Church’s role in the government-sanctioned schools, which operated between 1870 and 1996.More than 150,000 indigenous children were separated from their families and brought to residential schools. Catholic religious orders ran most of them under successive Canadian governments’ policy of assimilation.The children were beaten for speaking their native languages and many were sexually abused in a system Canada’s Truth and Reconciliation Commission called “cultural genocide.”The pope met indigenous survivors throughout the trip and on the last day, mostly elderly school survivors in Iqaluit, capital of the isolated Arctic territory of Nunavut, told him their stories in a private meeting.”It was a very painful moment but we had to face up, we have to face up to our errors and our sins,” he said in unscripted comments.