How to Watch the Jan. 6 Committee Hearings 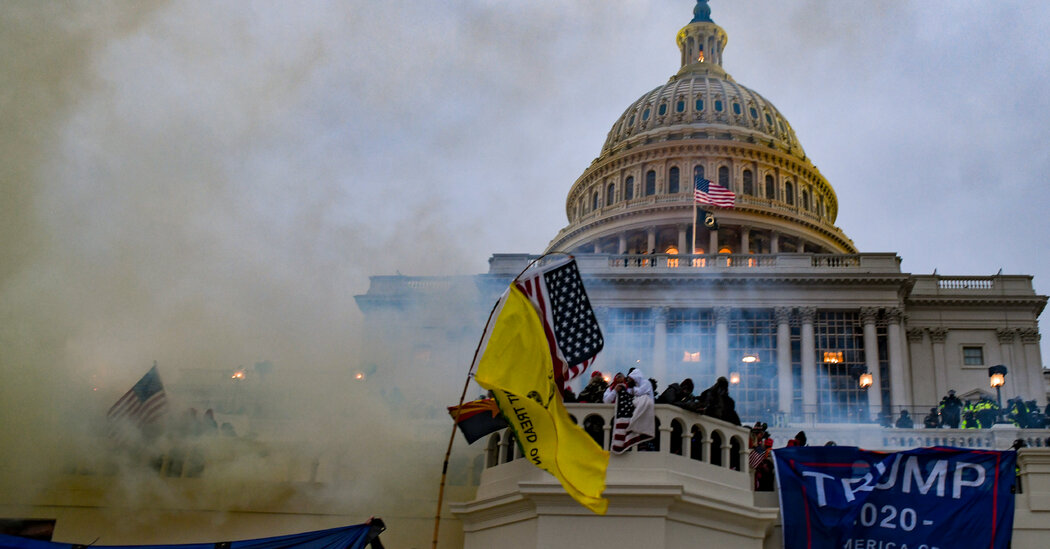 WASHINGTON — The House committee that has spent nearly a year investigating the Jan. 6 attack on the Capitol and the events that led up to it will hold a public hearing on Thursday evening to begin setting out its findings.

Over the last 11 months, the committee has interviewed hundreds of witnesses and pored over thousands of hours of video footage and more than 100,000 pages of documents.

The hearing, which will be televised in prime time, is the first in a series that will run throughout June.

Here is a guide to following the hearing and what to expect.

When is the hearing and how can I watch?

The committee will begin the session at 8 p.m. Eastern time on Thursday.

The New York Times will provide live video of the hearing at nytimes.com along with live discussion and analysis from Times reporters. All of the major broadcast networks plan to carry the hearing live, as do the major cable news networks, with the exception of Fox News.

What will the hearing cover?

Committee leaders have indicated that the focus on Thursday will be on presenting a complete timeline of the riot, beginning with the 2020 election and extending through the riot itself and its aftermath.

Democrats involved in the investigation have said the evidence they present will connect the dots between the monthslong campaign that President Donald J. Trump and his allies waged to discredit the outcome of the election and the effort by rioters on Jan. 6 to disrupt the congressional certification of the results.

The hearing is also likely to highlight the involvement of the Proud Boys, the far-right group whose members played a critical role in the storming of the Capitol. The committee said the witnesses at the session would include Nick Quested, a documentary filmmaker who was embedded with the group in the run-up to Jan. 6, and Caroline Edwards, a Capitol Police officer who was injured at the start of the violence.

Future hearings this month are expected to focus on other issues, such as the effort by Mr. Trump to install a loyalist atop the Justice Department, the pressure campaign on Vice President Mike Pence to prevent Congress from certifying the Electoral College count and the way Mr. Trump encouraged supporters — including far-right and militia groups — to come to Washington for the rally on Jan. 6 that immediately preceded the attack.

The hearings will be led by the committee’s chairman, Representative Bennie Thompson, Democrat of Mississippi, and its vice chairwoman, Representative Liz Cheney, Republican of Wyoming, who has broken with her party’s leadership by seeking to hold Mr. Trump accountable for the effort to overturn the election.

When will the next hearing be?

The committee’s next hearing is scheduled for Monday at 10 a.m. The panel has yet to announce dates and times for subsequent sessions, but it is expected to hold two more next week and others the following week.

Video will again be available at nytimes.com.

The committee plans to release its final report in September, ahead of the midterm elections.