If Midwest doesn’t want to share water, fine. But don’t ask us for help with your problems 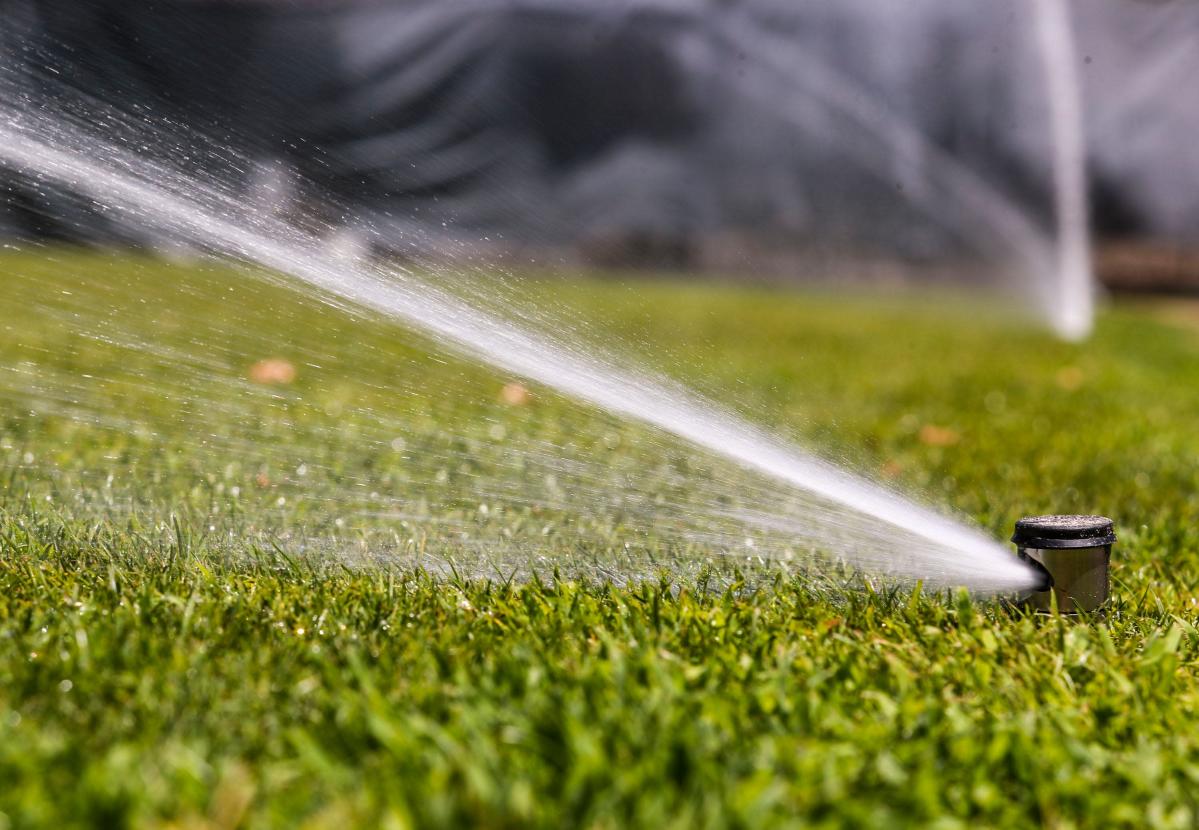 To our supposed “fellow” Americans in Minnesota and other states bordering the Mississippi River who’ve sent letters to The Desert Sun: Your less-than-friendly replies to the idea of Mississippi water being sent by canal to meet up with the Colorado River is no surprise to us in the West.

You’re right! We shouldn’t make “our problem” your problem!

For that reason, I’m advocating for ocean desalination preferably via the Gulf of California. Pulling seawater that could be desalinated either in Mexico or California (or both) is much closer than transiting water from the Mississippi.

Despite the fact that our cities that were built, in your opinion, with no thought in mind, we are capable of putting together a plan to resolve our shortage. Why did we develop cities in the desert? What part of better weather year-round here in the West (rather than plowing through snow, flooding, and tornados) didn’t occur to you? Maybe you should look at the numbers of households moving south.

So please keep your muddy water. We’ll figure this out via our own state governments. But just remember, what goes around comes around, should you need our assistance in the future. I wouldn’t hold my breath waiting for an answer. You might find our number unlisted.

Regarding Denise Anderson’s letter on Thursday about turf rebates:

Desert Water Agency’s policy is that all applications submitted on or after July 1, 2022, (our new fiscal year) will get the $3 per square foot amount to replace grass with water-wise landscape.

We have to draw the line somewhere, and the moment the new budget went into place was the line. While an increased incentive is great news for most people, with every increase there are people that were close to the cutoff and naturally feel left out for the higher amount.

Desert Water Agency has a budget for grass removal funding and we are trying to maximize the amount of grass removed (and water saved) through the incentive program. For some, $2 was enough to encourage them to get a project started and for others, maybe $3 will do the trick. If we had to go back and give all of the $2 folks from the previous budget year an extra dollar, there would be far less to go around this year. We see these programs as carrots.

We encourage anyone with grass they don’t use to take it out sooner rather than later. There is our incentive, water saved, lower maintenance and property value to consider.